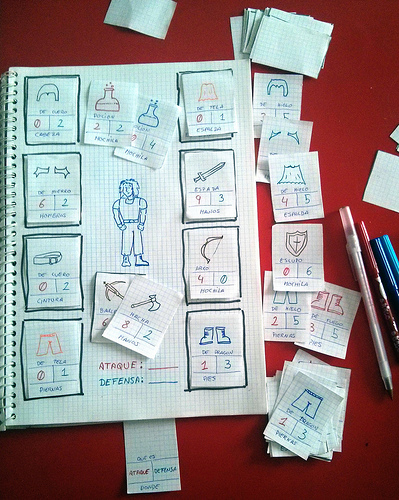 We’re all seen these types of job titles on LinkedIn, right? And, most of the people I know would scoff at these.

Yet, they seem to be popping up in increasing numbers lately.

Maybe because they allow people to personalize their resumes a bit more.

Maybe because they allow people to be a bit more creative.

Maybe because they allow people to show a little personality in their LinkedIn profiles.

Except here’s the thing: They’re not going to do a darn thing for your career.

Why? Because the people doing the hiring (read: those over 35/40 years old) don’t find them creative, interesting or even a bit humorous.

Now, I’m not going to speak for all hiring managers (even though I guess maybe I just did), but I would think most senior-level managers who hire a “digital marketing magicians” would find that job title just a bit far-fetched and over-the-top.

You know what senior-level business leaders are really looking for when they hire junior to mid-level talent?

People who know how to get crap done.

People who know how to work as part of a team–but also take initiative.

So, instead of working hours on end coming up with a creative and fun job title, why not put that time into focusing on the more important area of your resume: The results.

Managers typically like to see the following in a junior-level resume:

That’s the kind of thing managers are going to look for in a resume. Not a fancy job title.

So, the next time you’re updating your resume and you’re thinking of adding a creative job title, don’t.

Resist the urge. Instead, focus on that time on the items within your resume your future manager WILL be paying attention to.

Believe me, you’ll thank me later.