Why 2 million companies should shut down their Facebook page

A few weeks ago, a Recommend.ly study claimed that a whopping 56 percent of brand pages had less than 256 fans (approximately 2 million pages by my math). What’s more, 31 percent had less than 32 fans. Granted the survey only polled 1.7 million Facebook pages, but that’s still pretty damning evidence. 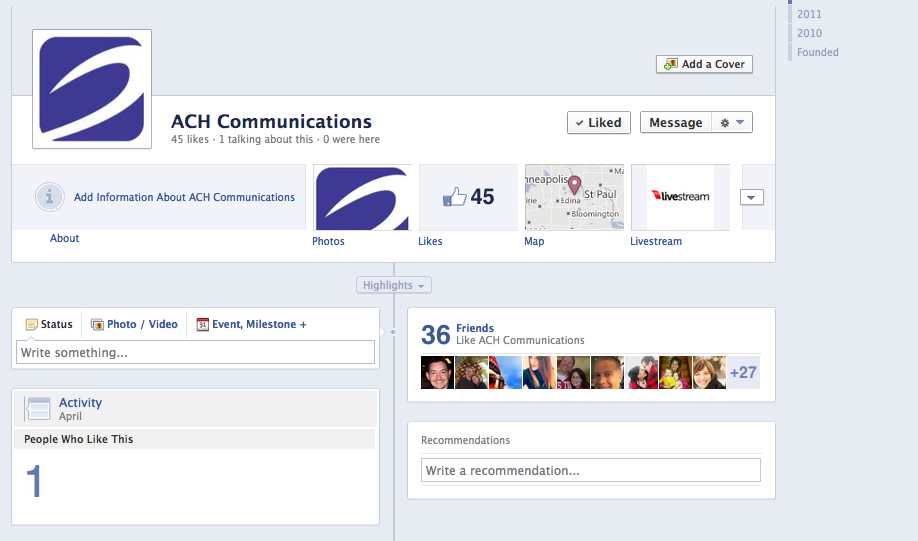 Why the big number? I think a few things are at work here:

* Organizations with no need to start a Facebook page forcing the issue, for whatever reason

I’m convinced the items above are directly to blame for the vast majority of those 56 percent. So what should they do? Shut ‘er down. That’s right. Just shut it down and safe yourself the time and money. Here’s my rationale:

* Some of these folks aren’t even paying attention anymore, so shutting down the page is actually better than having a page up there that you’re not adding to each day (and responding to customer comments)

* If you are active, and you still have less than 256 fans, it might not be the best use of your time. I’m not saying the “fan count” is the end-all-be-all, but you do need some sort of critical mass on Facebook in order for it to be an effective use of your time.

* You can take the time you’re spending generating Facebook content and managing that community and dump it into something that is actually working. Coupon books. Events. PR. Whatever. You know what’s working–put more time into that instead of dumping it into a Facebook page that’s stuck on 123 “likes.”

What do you think? Agree with me? Should 2 million companies across the U.S. shut down their Facebook pages effective immediately. I say yes.

(Note: I’m going to follow my own advice and officially shut down my ACH page I created a while back but never did anything with–really just created it as a test and never paid much attention to it.).