The dark side of PR…thy name is “control”

If you read the article though, you’ll see it’s not really about Katie leaving–it’s about her “reign” as comms director for one of the biggest, most revered companies in the U.S.

And, the fear she instilled in tech reporters.

And the top-down style in which she managed.

And, her domineering personality and style.

All of this has one word written all over it: 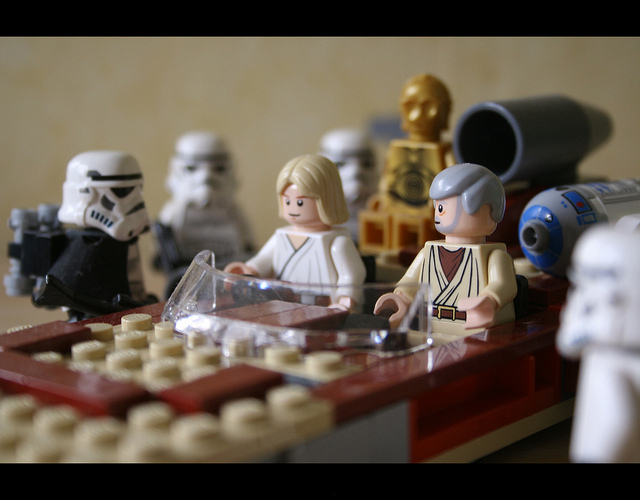 It’s a word us PR people are all too familiar with.

Whatever the case, many PR people I know have serious control issues (and I say that in the most lovingly way possible! :).

Why? Because our very roles are built on the “notion” of control. Managing the message. Managing campaigns. Managing access to the leaders we represent.

It’s all about control.

And let’s be honest, most of us love it.

But, with the new world order now all about adaptability, flexibility and nimbleness, is “control” really a descriptor we should be aspiring to?

Cotton’s case with Apple is probably unique. She worked for one of the most sought-after and popular tech companies of all time (not to mention, one of the most popular and well-known tech LEADERS of all time). But, she took the role of gatekeeper to the extreme–from what it sounds. Now, we weren’t in meetings with Cotton. We don’t know what her discussions with Apple leadership were like behind closed doors. But, to hear reporters who worked with her talk about it, she was a fairly controlling person.

But, is that style really best suited for the new world of PR?

Controlling and managing the message has now been replaced by speed and ability to react quickly and effectively.

Compare that with how Target handled its recent financial crisis (pretty tight-lipped, methodical and conservative).

Didn’t speed and agility make a big difference with these two case studies?

Don’t those qualities define crisis situations as they exist today vs. those that existed 20 years ago? (OK, so speed still mattered all those years ago, but everything has accelerated significantly in recent years)

Think back to Domino’s crisis a while back. They were getting heat for not responding with a couple DAYS!

People expect answers and honesty from organizations–and they want them in record time. That kind of speed doesn’t lend itself well to controlling personalities and styles. It lends itself to people who are strategic an planful, yes, but also willing to iterate and learn on the fly.

I think there is a difference.

I also think about the Millennial personalities and how they like to be managed (we’ve read ad naseum about that). Does a controlling leadership style lend itself well to working with those kinds of people? Certainly not. But, those are the people who make up an increasingly large part of our PR workforce today.

Bottom line: I think the days of the controlling PR person may be in our rear-view mirror. I’m not sure we can survive like that anymore.

Is Katie Cotton’s departure from Apple emblematic of that trend?

What do YOU think?