The best blogging advice no one ever gave me

Last week, I was at the Minnesota PRSA Classics Banquet and a student at the event asked me: If you could share just one blogging tip with me, what would it be?

But I thought about that question. And I thought some more. And, I came to my answer:

“Don’t be afraid to say what everyone else is thinking.” 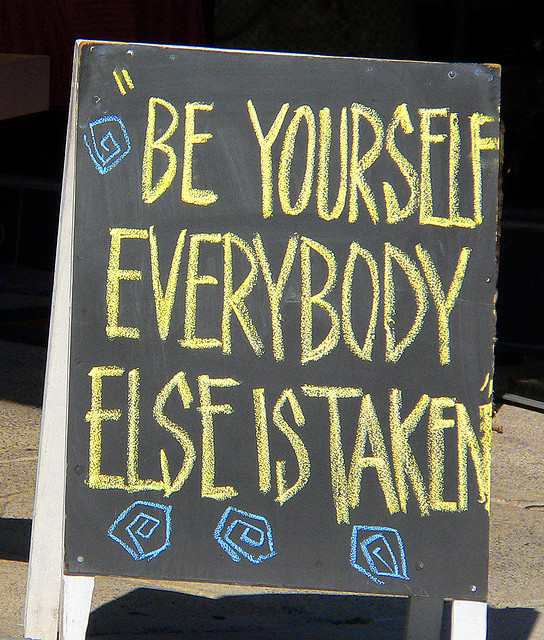 It’s a concept that actually took me a while to realize and understand.

You see, in meetings, I’m usually the kinda guy who sits back, listens and takes everything in. I’m rarely the first to talk. Even in my consultant role now (where you are usually expected to be the first to talk). My style has always been: Ask questions, listen, THEN respond and suggest.

So, my approach to most meetings is pretty passive by most type-A PR standards.

But, I learned a valuable lesson in my days on the corporate side of the fence. I learned that there was tremendous value in simply saying what everyone else in the room was already thinking!

Whatever the case, I noticed it happening. A lot.

There would be an obvious “elephant in the room”–a topic everyone wanted to discuss, but no one would bring it up. Until someone did. Once they did, that person had instant credibility–and was looked at a bit different in the meeting.

Invariably, many of my most commented and well-read posts over the years have been those where I almost hit the delete button before publishing.

A recent example: My “Why I’m changing my coffee meet-up strategy” post from a couple weeks back.

Touchy subject. Controversial viewpoint (I caught a lot of guff over that one–still am, in fact).

But, I’ll tell you what. I’ve had NUMEROUS people come up to me in person (and over email) saying: “Hey–I completely agree with you. Thanks for writing that post. I’m glad you mad that post.”

That’s exactly what I’m talking about.

Saying what everyone else is thinking about, but just doesn’t want to say it.

Now, I’m not here to pat myself on the back. I’m not saying, you should be like me. That I’m the bravest blogger in all the blogging world (OK, you can say that if you want :).

What I am saying is don’t be afraid to say what everyone else is clearly thinking.

Don’t hold back. Say it.

You’ll be glad you did.