Home Blog PR|Trends Prediction: 50% of media relations positions will be eliminated in 10 years

Prediction: 50% of media relations positions will be eliminated in 10 years

Now THAT’S a headline, right? Sure, it might seem a little bombastic.

But, it’s actually rooted in a number of facts. And that’s exactly what I want to talk about today.

You see, it seems to me we’re at a bit of a crossroads. On one hand, I see a lot of people still working in an environment similar to 2001. Mainstream media still dominated the landscape. Smart phones weren’t even a thing yet. And Facebook wasn’t even a thought in Zuck’s mind. 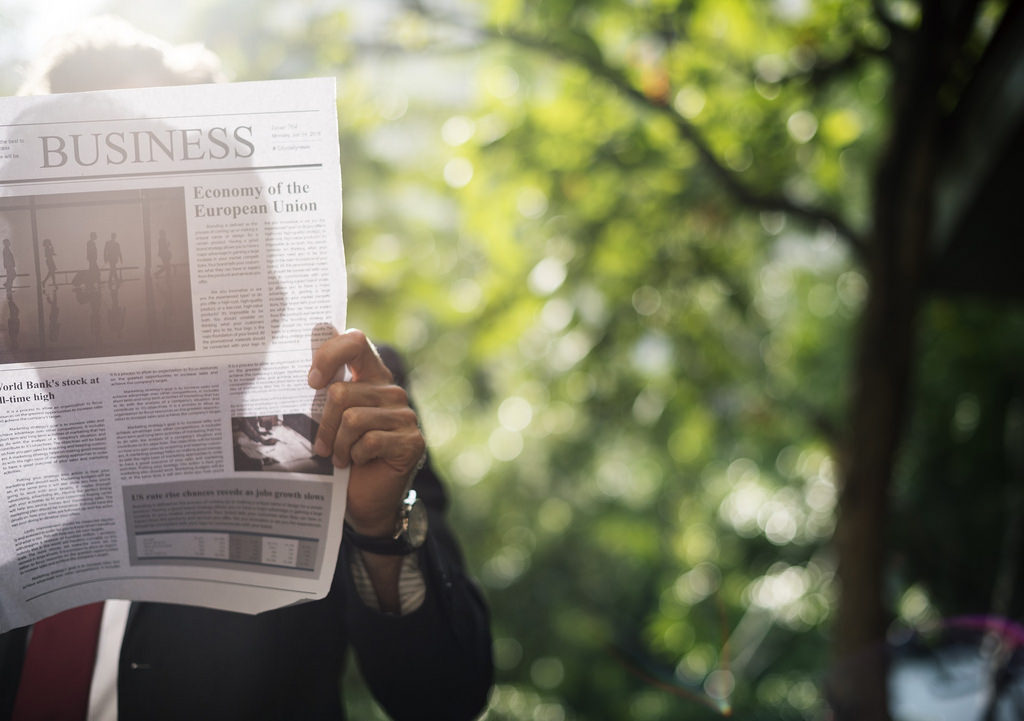 On the other hand, I see a lot of other people working in the new paradigm. Where audience reach seems to be more fragmented by the day. Where no platform or media dominates. And where adoption of new approaches and technologies is the norm.

But make no mistake about it, these are two separate realities. And they’re miles apart.

And, it’s mostly predicated on the belief, and expectation, quite frankly, that the mainstream media will always be numero uno in the PR/marketing game.

How much will change in the NEXT 10 years?

In fact, my prediction: 50% of all media relations jobs will be eliminated in 10 years.

So, mainstream media reach continues to suffer, local news is still diving, and millennials think less of news than they did just seven years ago and consume their news is MUCH different ways than most of us do/have.

Translation: Media relations will not be the cornerstone of comms and PR departments like it once was–in some organizations, this is already changing.

And while it might not be a “fact”, here’s one more important point to consider: In the current state, Boomers and Gen Xers serve in leadership positions (for the most part) within large agencies and large companies. They are the ones dictating terms. Budgets. Direction. Strategy.

Now think 10 years forward. The very youngest Boomers will be 61–the oldest will be 79 years old. The youngest Gen Xers will be 47–the oldest 62. This means, most of these folks will be moving into retirement, or taking a step back at the very least.

Meanwhile, Millennials will be moving into decision-making roles. They’ll be in the prime of their careers–ages 30-46.

What does this mean? It means Millennials will approach things a LOT differently than their Xer and Boomer counterparts. And, I’m not sure media relations will play the primary role with them that it does with the Boomers and Xers. It’s just not what they grew up with, or what they experienced. And, I can’t even begin to imagine how the yet-to-be-named generation (my kids–ages 0-13 now) will be consuming media in 10 years.

Make no mistake: Leadership is a big reason why many companies and agencies continue to pursue media relations as a discipline. And that’s fine…for now. But 10 years from now? I think we’ll see half the media relations jobs we see now.

So, what’s the result of the market losing 50% of these jobs? I think you’ll see more content-focused positions–in fact, you’re already seeing that. You’ll see more jobs where media relations is just one piece of the job (and a smaller one, at that). You’ll see more generalist roles vs. media-specific roles.

To be clear, I’m not saying media relations is dying, or is dead. Far from it. But, I do think the day and age of jobs solely dedicated to it is coming to an end–quickly. All signals point that way for now.