Ghost: The next big blog platform?

By now, you’ve undoubtedly heard of Medium, the new blog platform that’s gaining momentum, developed by one of the founders of Twitter. One of Medium’s big claims: To make blogging easier. And boy, does it ever. But, the downside of that is that you lose “control” of your content. In other words, Medium owns it–not you. That’s a big deal for some people–but others could care less. For me, I’ve written exactly one post there so far, but I do use it as a content consumption tool (love their weekly digest–always find something to read there).

Ghost is an open-source blogging platform that isn’t really fully formed just yet. 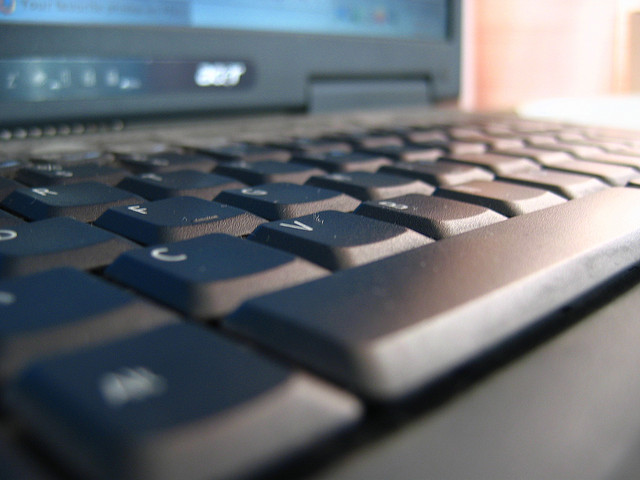 The founders say Ghost was built for three reasons:

* Ghost is built with users in mind

* Ghost is free for all to use

In essence, Ghost is just a blogging platform–it’s not an operating system like WordPress has become for many bloggers, media and corporations. Simple, remember?

Except at this point, it’s really not so simple.

At this point, you have to download Ghost and install it yourself–not simple.

At this point, you have to use markdown language to write your posts–not simple (although not exactly tough either).

At this point, you need to customize all your themes and plugins–not simple.

So, it seems while Ghost may be a “simple” blogging platform if you’re a developer, at this point. But, for the masses, Ghost is decidedly NOT simple. Again, at least right now.

But, there are long-term upsides to Ghost as a blogging platform.

It works exceedingly well on mobile platforms, which is becoming more important every day (although I would argue this isn’t that tough to accomplish with a platform like WordPress either).

It has a slick dashboard that it’s calling “revolutionary” (insert corporate buzzword bingo here). I’m not sure I’m buying that tag. In fact, I’d question whether it gives you the depth and rich data that Google Analytics might give you (but, I’m guessing that’s the rub–it’s the stripped down, easy-to-look at version of GA).

It also gives you the ability to write in markdown and see the results in real-time. Pretty cool. But again, I’m not sure clicking on “preview” in WordPress was really *that* tough, was it?

And Ghost sure does look pretty. In fact, it reminds me of a cross between Medium and Posterous.

What does the future really hold for Ghost?

Your guess is as good as mine. But, here’s my guess: Ghost seems targeted toward the serial blogger with more of a tech bent. This doesn’t seem to be a platform aimed at the lifestyle/mommy blogger. Or the casual blogger. This is for the blogging elite. That’s what it seems like right now, at least.

But, I’m sure a lot will change as Ghost evolves–and it seems to be doing that rapidly as people hammer out the code.