Home Blog PR|Trends Does the four-day workweek work in PR and digital?

Does the four-day workweek work in PR and digital?

For many, it’s a pipe dream. But, for an increasing number of people, it’s quickly becoming a reality.

In fact, just a few weeks ago a friend and former client negotiated her four-day workweek. And, from what I’ve heard so far, it’s worked out incredibly well for her. 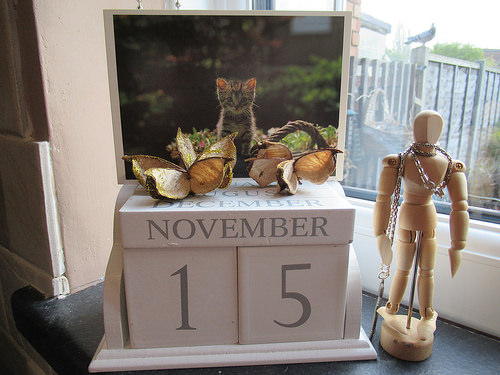 And I think it’s a trend that’s going to grow even more in the months and years ahead.

But, here’s the big question for us: Does the four-day workweek work in PR and digital marketing?

Because there are challenges.

Yes, I know there are some companies (mostly smaller) than are embracing the changing nature of work–but let me tell you, most big companies aren’t in that group. Most big companies still believe in the “butts in seats” philosophy. 40+ hours a week. At the office. That’s the reality. Now, agencies are probably a little more lenient here than companies would be, but those companies represent a lot of PR and digital marketing jobs right now.

2: The “always on” nature of our business doesn’t lend itself well to taking Fridays off

Look at it from management’s perspective: You hire a PR or social media manager. After a year, she asks for a four-day workweek. You want to work with her because she’s a star employee. But, giving her a four-day workweek means having to backfill on Fridays with other staff. Which, in some cases, might mean training those other employees to cover for the PR or social media manager. Not saying this is impossible–just saying it’s a barrier.

3: Take a day off, get passed over for promotions and other opportunities

“Out of sight, out of mind.” That’s the phrase, right? Couldn’t be more true in this type of situation. You’re out of the office one day a week–might not seem like a lot, but that one day can be the difference between you getting that promotion, and you getting laid off. See point #1 above–companies, largely, still value the “butt in seat” mentality. Makes a big difference when there’s no butt in that seat for a full day each week.