A couple weeks ago MN PRSA held its annual Classics Awards. I didn’t attend this year, but most years I make an effort to go Not because I submit an award entry (as a solo, that’s rarely worth it, in my opinion), but because it’s like a big ol’ reunion. TONS of people and friends from the PR world that I rarely see are there. For one night, I can see all these folks in one place.

For agencies and corporations, this event gives them a chance to shine. To win a coveted Classics Award. Don’t think that matters? Go to the event and see the people yelling and screaming and then tell me it doesn’t matter. 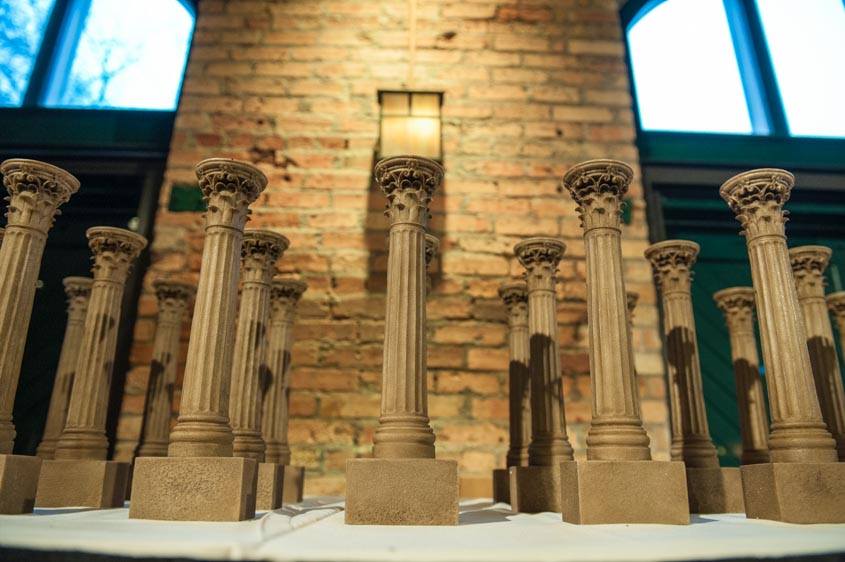 Award shows like this matter–maybe not so much to the agencies themselves (I mean, which agency HASN’T won a Classics Award by this point? But, that’s a separate rant for a separate time), but much more so for the people that help work on the accounts and put the award submissions together.

It’s a point of pride. It’s the one night we actually get recognized. Again, it’s an awesome night.

Yet, the digital marketing world in Minneapolis/St. Paul doesn’t have a program like this.

Do we need one?

As a member of the Minnesota Interactive Association board of directors, this is something on my mind (but, to be clear, my thinking does not reflect the official views of MIMA at this time). Here’s how I come at this:

One digital marketing awards show to rule them all

Yeah, I know. PRSA, Ad Fed, AMA, IABC. They all touch on digital marketing. Most of them have a few awards devoted to this discipline. But, they merely scratch the surface. I’m talking about an awards program exclusively devoted to digital marketing. One that would focus on things like UX, social strategy, and SEO campaigns. I mean, it would be pretty geeky. But, that’s digital marketing, isn’t it?

So much great work–so little recognition

We all know New York sees us as fly-over country. But, we know better. A lot of people know better. Minnesota is home to some of the best digital marketing talent in the U.S. So much great work comes out of this community. Think about it. The recent space150/Victory Oculus Rift implementation. The #lillyfortarget social launch. I could go on and on. Sure, these campaigns are highlighted in an industry rag every once in a while, but rarely to they win actual awards where they’re recognized by their peers.

I don’t know if you’ve heard, but digital marketing is kinda trending right now. Think about some of the coolest work going on right now–it’s happening in digital marketing! Yet, we don’t have a mechanism to formally recognize this work here in town.

It wouldn’t have to be that big

The challenge with an exclusively digital marketing awards show is “would it really include that many categories?” I mean, you wouldn’t have a “best Facebook page” category, right? So, we’re only talking about a smaller number of awards. Campaign of the year. Web site of the year. Digital marker of the year. That kinda thing. It probably doesn’t need to be the blow-out event Classics is. But, it feels like we could do something.

So, given all that, what do you think? Do we need an awards program devoted to digital marketing here in Minneapolis?