Home Blog HAPPO|PR Do you really need a cover letter with that resume?

Do you really need a cover letter with that resume?

“In your opinion, how important is it to submit a cover letter when applying for a job, particularly if only a resume is requested? I see pros/cons to submitting and not submitting one.”

It’s not a new question, but one people continue to ask about–in this case, even hiring managers.

Although I’ve been out of the hiring scene for four-plus years now, I’ll share my take since I was on the hiring side before that for 14-plus years. 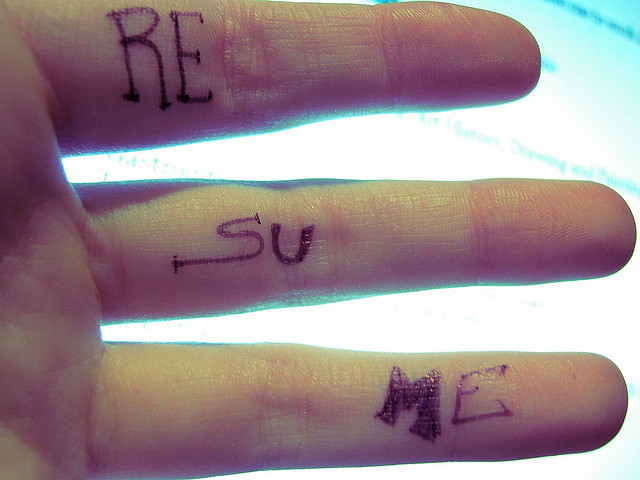 For me, a cover letter IS a good idea for a few reasons:

Telling a story you can’t tell in your resume

Sure your resume tells the story of your professional life, but it really only does that in bit and pieces. A cover letter, on the other hand, allows you to tell that professional story in a deeper, richer way. For example, you could elaborate a bit on those Silver Anvils you won in 2005–more about the “how” you won the awards. Or, maybe you talk more in-depth about the fantastic results a campaign you headed up for a previous employer yielded. You get the idea.

For PR/social jobs, one of the absolute key skills is writing. No surprise there, right? So, isn’t your cover letter the first chance you have to make a great first impression on that potential employer? Why not turn that cover letter into a story–the story of why you were born to work for that employer.

The cover letter is also a great opportunity for you to make a personal or emotional connection with the potential employer or hiring manager. For example, let’s say I’m applying for a job at an agency here in Minneapolis and I notice on LinkedIn that the hiring manager is a KU alum. Since I attended KU (OK, just for a year, but I consider myself a honorary alum), I would definitely mention that in the letter and probably include some sort of KU-specific reference only an alum would appreciate. Bang–instant emotional connection.

A number of other fellow PR folks also weighed in on the Facebook direct message from Nikki:

I require cover letters and I sometimes find that more helpful than the resume. I want to know if you can write, whether you took the time to personalize the letter or sent a “canned” letter, etc. I think I learn a lot from cover letters that you can’t get from a resume, but are very telling for how you’ll do in the job. Obviously, you need to have a quality resume, too. But I think cover letters offer a lot of insights about how they approach their writing, which is important in PR and social.

Agree – cover letters provide context to an application. It also shows that an applicant cares enough about the potential position to write a letter about it.

What do you think? Is a cover letter really needed with your resume?