Are online media placements worthwhile if there’s a paywall?

On the media side, some see it as the savior of their business.

On the PR side, it could be seen as a major hurdle. 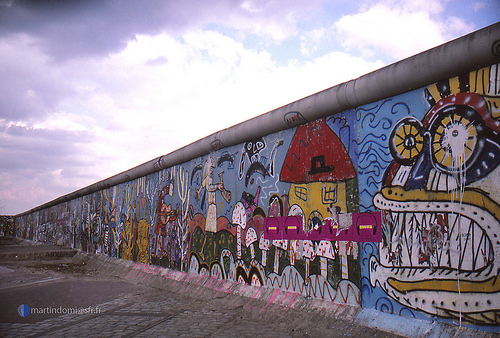 But, you start getting comments on the Facebook post about people not being able to read the article.

Your client sends you a note quickly saying she can’t get to it either.

Enter the world of the paywall.

It’s great for the media (and I’m not saying media shouldn’t be using this model as a revenue source–believe me, I’ve been a subscriber of the Star Tribune for 4 years now). Not so great for PR.

Based on the social sharing and online-driven world we now live in, online PR placements are more valuable in many ways than the print version. But, if there’s a paywall, that’s all negated.

No sharing on social media–you’ll just frustrate your readers/followers.

No sharing with the client–you’ll just light a fire under them.

No sharing in client e-newsletters–you’ll upset your current and prospective customers.

My question for you all today is simply this: Is this a legit concern for our business?

Are there really enough newspapers with paywalls to make this a legitimate issue? WaPo has one. And, according to one study, more than 80 percent of all newspapers with a circ of more than 500,000 have one (wow). And, certain industry pubs have adopted the model (I couldn’t find a comprehensive list anywhere, to my chagrin).

Will paywalls become more common as a revenue source, or will they recede as newspapers and media outlets continue to experiment with and change their business models (Nielson thinks so)?

And, what does this mean for us as PRs? If paywalls do rise in prominence, does that impact our approach in using media relations as a part of our toolkit? I sure think it would.

It’s an interesting discussion. I’m curious to hear what you have to say.