6 ways to better prepare for a fake news attack

If there was one “trend” that emerged in 2016 that should scare the bejesus out of PR counselors it’s this: Fake news.

We’ve all read about the phenomenon by now and its impact on the 2016 election. But, what you may not have given as much thought to is fake news’ potential impact on your company, its executives and your organization’s reputation.

Again–bejesus. Scared out of you. 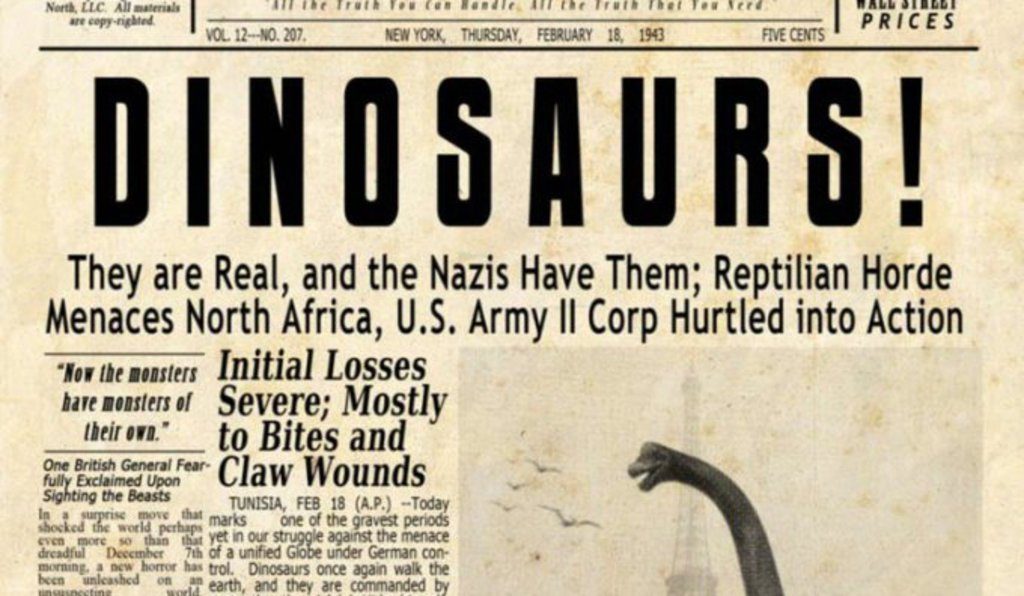 Why? Because this is something that’s completely out of our control and sphere of influence.

But, isn’t this just an election thing?

No, according to many. Including, long-time blogger, podcaster and counselor, Shel Holtz:

“But let’s be realistic. Efforts by Facebook, Google, and others to stifle fake news will fail. This genie is out of the bottle. Now that people know fake news produces real outcomes, they will find ways around the blocks, just as spammers and hackers who deploy computer viruses have.”

But, I believe there are steps you can take to (at least try to) protect your corporate reputation against fake news villains. If I were a director of corporate communications at a Fortune 500 company, I’d be considering the following approaches:

Most likely the most important item on this list. Why? Because most execs really have no clue about the details of fake news. In fact, the likely response you’d get from a CEO if defamatory fake news were to emerge against him/her would be: “Just take it down!” Am I right? I’d suggest getting ahead of this by having the conversations now with your executives before the crisis situation presents itself. Explain what fakes news is, how it works, and what steps you can and cannot take to combat it.

Be prepared to ride it out (like social attacks)

The fake news phenomenon feels eerily similar to what we see when political groups attack social brand pages. I’ve been a part of one of these attacks before on the brand side–it’s not pretty. Political organizations rally their troupes to encourage followers to post on Facebook walls and to tweet at companies they have their sights on. The result is an endless flurry of negative posts that the brand cannot possibly keep up with. And, the resulting action brands typically take is the only smart one: Nothing. Responding once (or minimal times) and riding it out, appears to be the standard operating procedure. And, I think that same approach (responding minimally) will probably apply here, too. Think about the environment–a fake news source that cannot be influenced. People who will believe what they want to believe. And, a social media ecosystem designed to encourage the sharing of said message. Riding it out seems like the only option, really.

Be ready to move quickly with employee communication channels

That said, I think you can take a few steps to mitigate the damage–especially with one audience you can communicate with effectively: Your employees. Being able to react QUICKLY to fake news becomes paramount. Make sure your team and processes are up to the test.

Be ready to rely on relationships with key journalists

Not so much to push a story, necessarily. But, to serve as a resource to provide factual information–something we appear to be in short supply of these days.

Be ready to use executive LinkedIn profiles

Another channel that affords you the opportunity to speak straight from the horse’s mouth: Executive LinkedIn profiles. I’ve been a huge advocate of LinkedIn Publishing as a channel for the last few years. Great way to connect with employees, vendors, prospective employees and customers in a way very few other channels provide (mostly, the authenticity angle). No different here.

Be ready to use paid dollars to ensure your message is seen via social.

Seems counter-intuitive from a PR perspective, but most social channels are now full pay-for-play. Here’s the trick with this approach, however. You’re never going to counteract ALL the fake news. Most fake news is being shared in circles that your company, its employees and customers don’t necessarily interact in. But, sometimes it’s about optics. And, in this case, at least trying to counteract the fake news counts for a lot–with executives, with employees and with customers.