A couple weeks ago, Jason Keath of Social Fresh fame had a great post–The top 21 social media career moves of 2012.

So great, in fact, that I thought I’d localize it a bit.

Keath did have one local on his national list–Bob Stanke and his move to the Timberwolves this year. But what about the rest of Minnesota? I thought I’d compile 18 of the biggest social media career moves I saw in the state this year. See what you think and add your suggestions below. 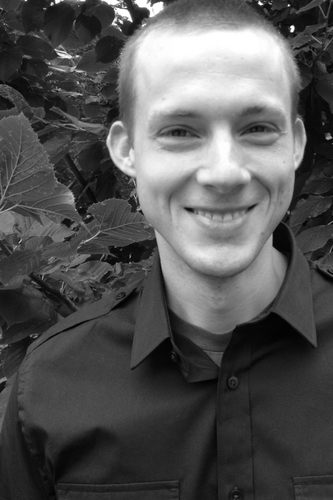 Disclosure: Tony’s a good friend of mine, which is why I’m listing him first 😉 But I couldn’t be happier for him in this move. And a great Minnesota company couldn’t have found a better fit.

Formerly of Schermer (where I worked with Mark for a bit) and Mono, Hines is now hanging is hat at GoKart Labs, a hot digital shop in Minneapolis. 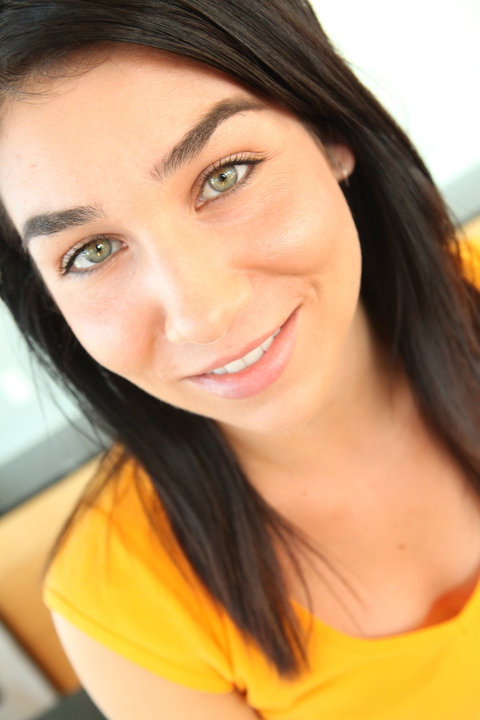 After a short stint working for Chicago-based Imagination at General Mills, Grimm took over the PR/social practice at space 15o. Should be an exciting year ahead for her.

After leading and getting social off the ground for the Minnesota Zoo (no small feat), Keeney (formerly Benson) took a role at Shandwick–one of the better digital departments among PR agencies in town (if not, THE best). 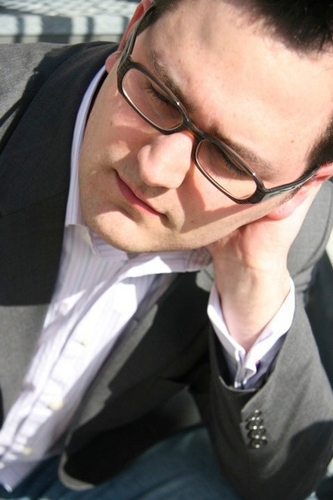 After a short stint in Omaha working for Mutual of Omaha, Skala is back at Great Clips leading social.

After working with Jennifer Kane at Kane Consulting for almost five years, Kary decided to go on her own in 2012. 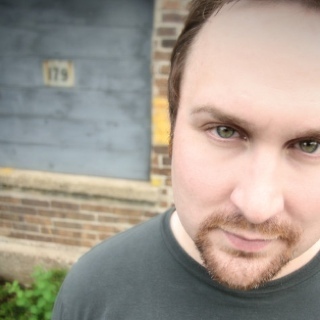 After almost two years at Deluxe getting the company’s social efforts off the ground, Eide moved to Gage early in 2012.

After a couple years at Beehive PR, Fendrick took a more senior role at Martin Williams on the ad side.

After co-founding mixmobi.com nearly four years ago, Foote opted for a corporate gig in late 2012. 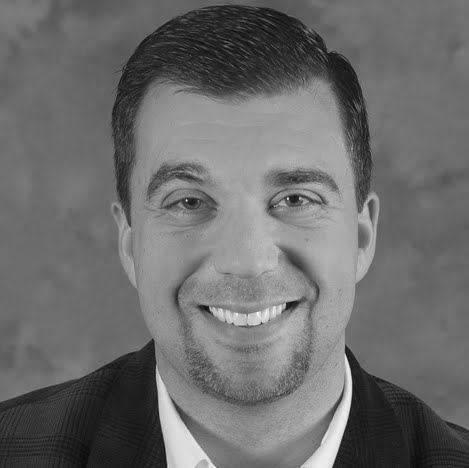 After a stint at Target, Israel takes on a social/community management role with Select Comfort, maker of the Sleep Number beds (client). 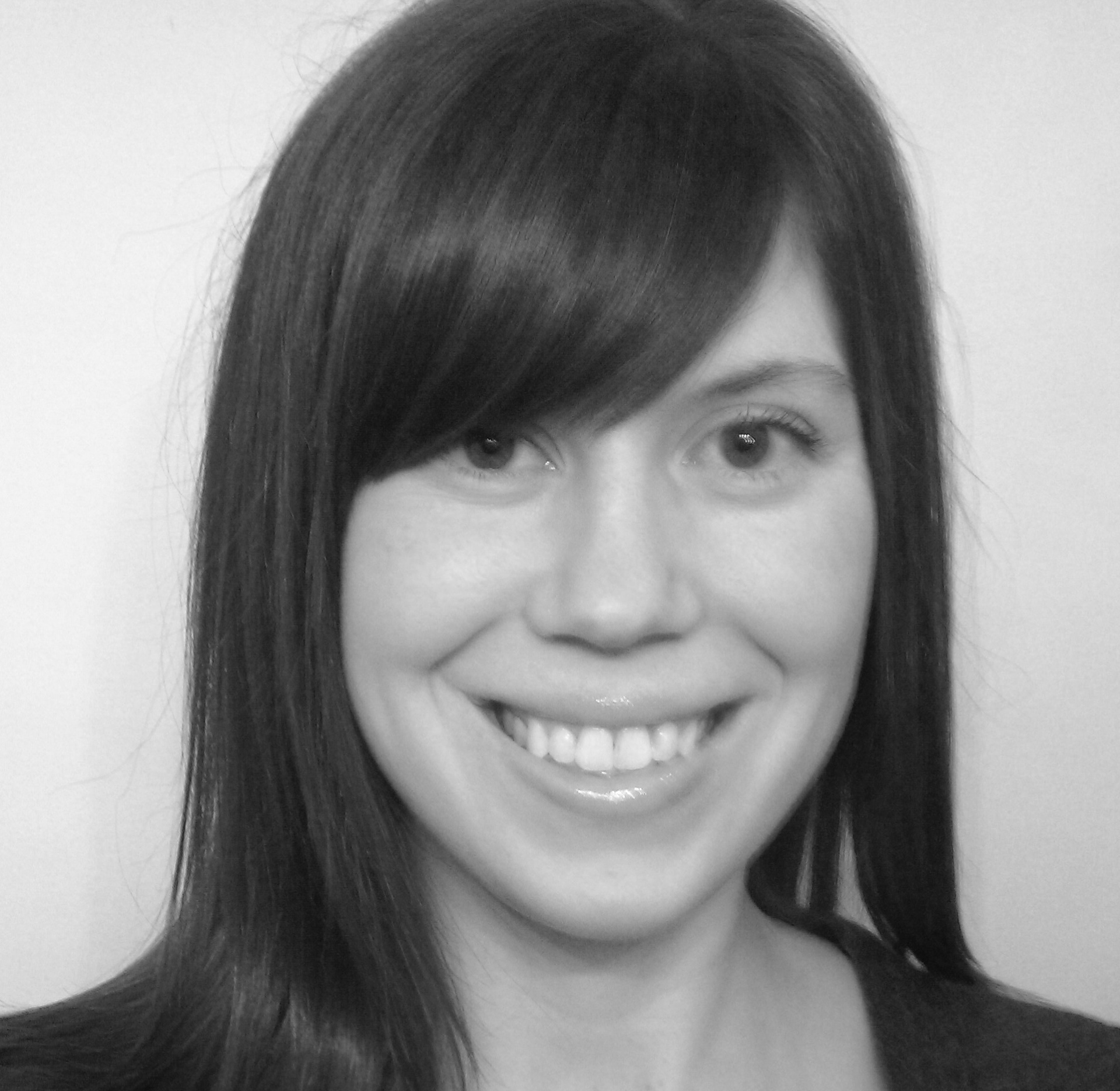 Gervais takes on a new role for Children’s (pro-bono client), starting a social practice from scratch after a role at the St. Paul Pioneer Press.

After almost a year at the Pioneer Press as a web journalist, Westphal took over social media responsibilities in January 2012. 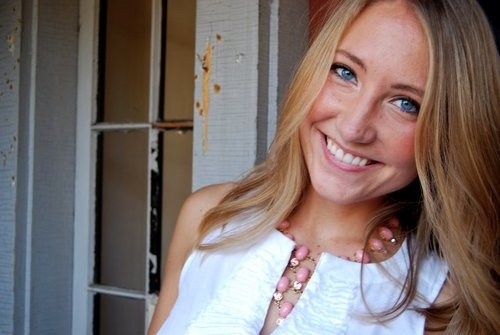 After three years at Northwestern College, Kvamme took a social media role with the venerable Carlson School of Management in Minneapolis.

After a few years managing social media and online content for local grocer Supervalu, Cerney made the move to Ecolab in October.

After almost four years at Fast Horse, Fiddler opted for a larger agency in OLSON. 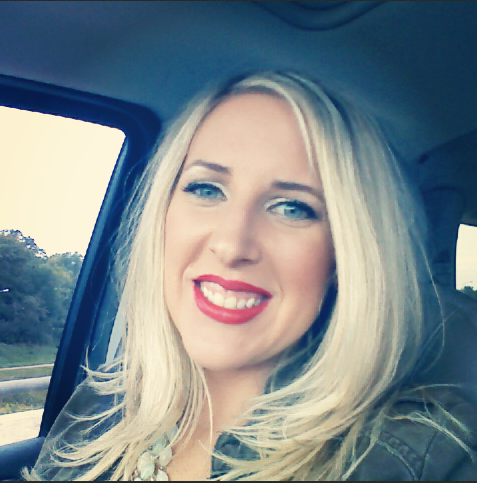 After playing a lead role in Bolin’s social work the last couple years (and Risdall before that), Matson (now Spaeth) takes this interesting role with Polaris. 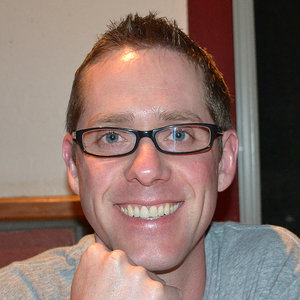 After playing a lead role for Colle+McVoy’s digital work, Pladson takes a digital marketing role on the General Mills team.