Yes, we have a social media mentor problem

I recently had coffee with a younger colleague who plays a key social role for a fairly large company here in Minneapolis. He/she was sharing a story I’ve been hearing more and more lately. Essentially it boiled down to this: There’s no one in the senior ranks at my company who knows more about social than I do.

And, these younger people are starting to recognize it. 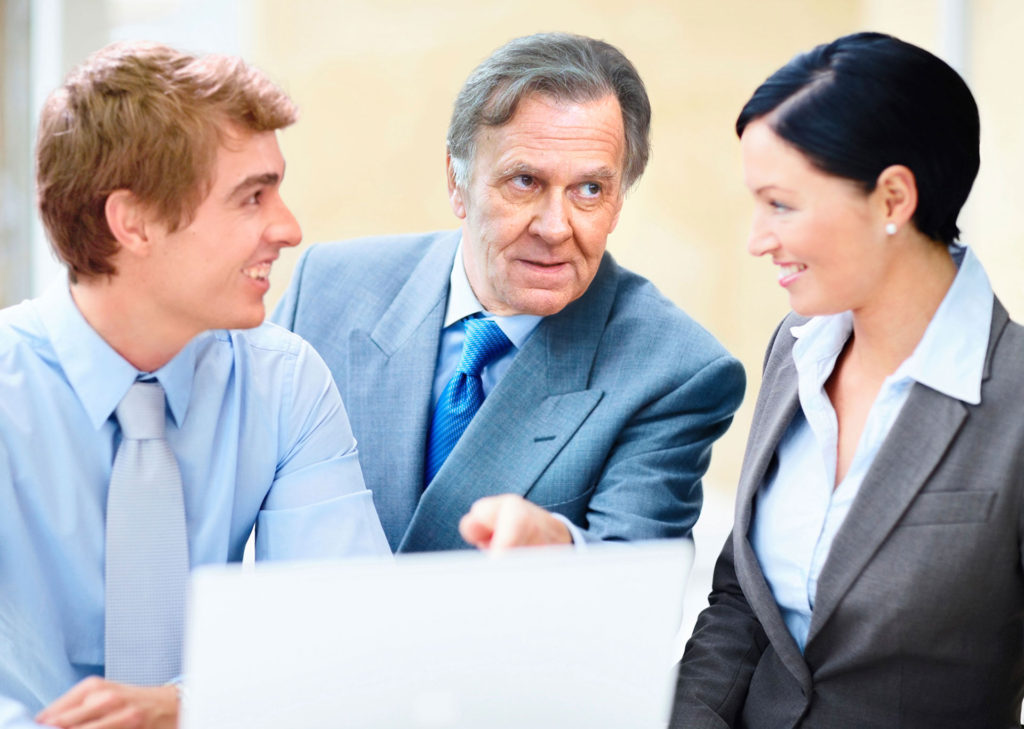 Why is this such a big issue? Because without “social mentors”, younger people in this space are lacking the direction, sounding boards and support they need as they attempt to figure out an entire discipline on their own (because, believe me, that’s what’s happening).

Think about it. You’re a 25- to 30-year-old who’s tasked with leading social media for a company (which is not that unusual in many cases). You’re knowledgeable about social. You get content. You know how to measure results. But, you need help, just like anyone else. You need someone to turn to for advice when you run up against a unique situation. You need someone you can bounce ideas off–someone who understands the tools and channels. And, you need someone who’s been around the block a time or two.

These “social mentors” are hugely valuable–and unfortunately, I am finding fewer and fewer companies have them on staff.

1: Gen Xers largely eschew social media roles. As I think about fellow Gen X’ers in Minneapolis/St. Paul in social roles right now, it’s a pretty short list. I think about people like Bryan Vincent (UHG) and Kevin Hunt (Mills). But, like I said, the list is pretty short. I would say most X’ers I know chose to “stay in their lane” when social became a thing years ago (which is fine). But, it’s left a significant void of senior-level talent in the social arena. And, that means fewer of these “social media mentors” in company and agency ranks.

2: The Millennial to Xer/Boomer ratio is huge. According to reports, Millennials outnumber both Boomers and Gen Xers in the workplace (53.5M to 52.7 and 44.6 million, respectively). So, simple numbers tell us there are most likely more Millennials and fewer Xers (and Boomers, to a lesser extent). Then, think about how many Millennials are in these social media roles (A LOT!), and how many Xers/Boomers have experience in that area (not too many). You begin to see the math just isn’t working out…

I’m not sure I have the answer. Many of the Millennials who started in social roles the last 4-8 years will begin to assume more senior-level leadership roles in the years ahead, and they will become mentors to the new generation (Gen Z). It’s just too bad they don’t have more senior-level support right now–and whether they want to admit it or not, I think a lot of younger people could use that support.

Until then, I guess we just have a social media mentor crisis on our hands.

Agree or disagree? I’d love to hear from younger folks on this one…