It’s the question we all get from managers, colleagues and clients: What’s next in social media?

What’s the new, hot tool coming down the pike? 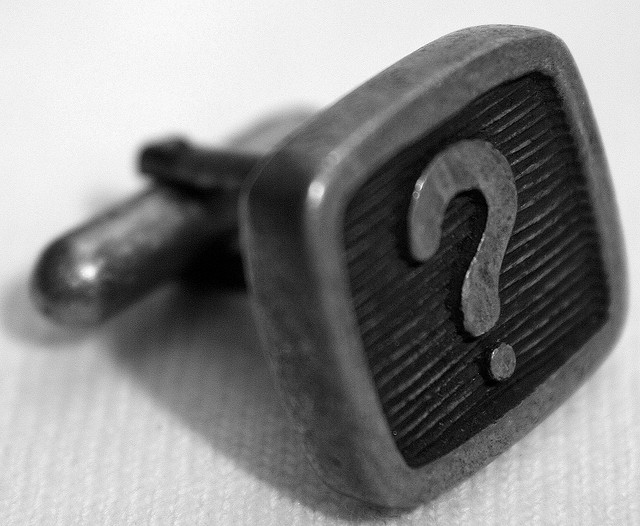 Since we’re always looking to our younger folks for what’s next, let’s really look at what they’re up to and what it might tell us about what’s next in social media:

According to research by Experian earlier this year, the average 18-24 year-old sends, on average, 2,022 text per month (a whopping 67 per day!) and receives another 1,831. We also know teens are flocking off Facebook–most likely because there’s too much noise there, it’s not “cool” anymore, and parents are lurking in the weeds. So, why not stick with what works in terms of pure communication with friends: texting. Unlike other social networks that come and go (we’ll see about Snapchat in the coming months–I have my doubts), texting isn’t going anywhere. It’s an inherent function built into virtually every phone. I see more kids texting and fewer kids using socnets in the years ahead.

There’s so much hand-wringing about teens and their inability to communication with people face-to-face or via phone. So much, that I think we’re due to cycle back around in the not-so-distant future. After all, if fashion is cyclical, why can’t communication do the same? Do we always HAVE to move forward? This is really more of a personal hunch, than anything, but I think teens are due to rebel a bit against all this electronic communication sooner or later. At some point, all this texting, Snapchatting and Facebooking will become ‘uncool’–just like those red painter’s pants I wore in eighth grade–and kids will go back to communicating just like they did when I was a kid. In person.

A 3 billion dollar valuation for Snapchat.

A $25 billion market cap for Twitter after it’s first day of trading.

Aren’t these numbers indicative of an impending bubble? Some experts say yes. Some say no. But, the fact remains: the stock market is at an all-time high. What happens when that goes south–even if just a bit? To be clear, I am NOT a financial expert, but I sense a bit of a bubble here. Maybe not a 2000-web bursting bubble, but a bubble nonetheless. And, when it pops, I think you’re going to see a significant impact on social media companies like Facebook, Twitter, Pinterest, and yes, Snapchat. And that could quickly translate into fewer people using these services. Time will tell.