In case you missed it, former Starbucks CEO, Howard Schulze is mulling over a bid to become the 46th president of the United States.

And, currently, that’s causing some problems for the company he ran for many years. 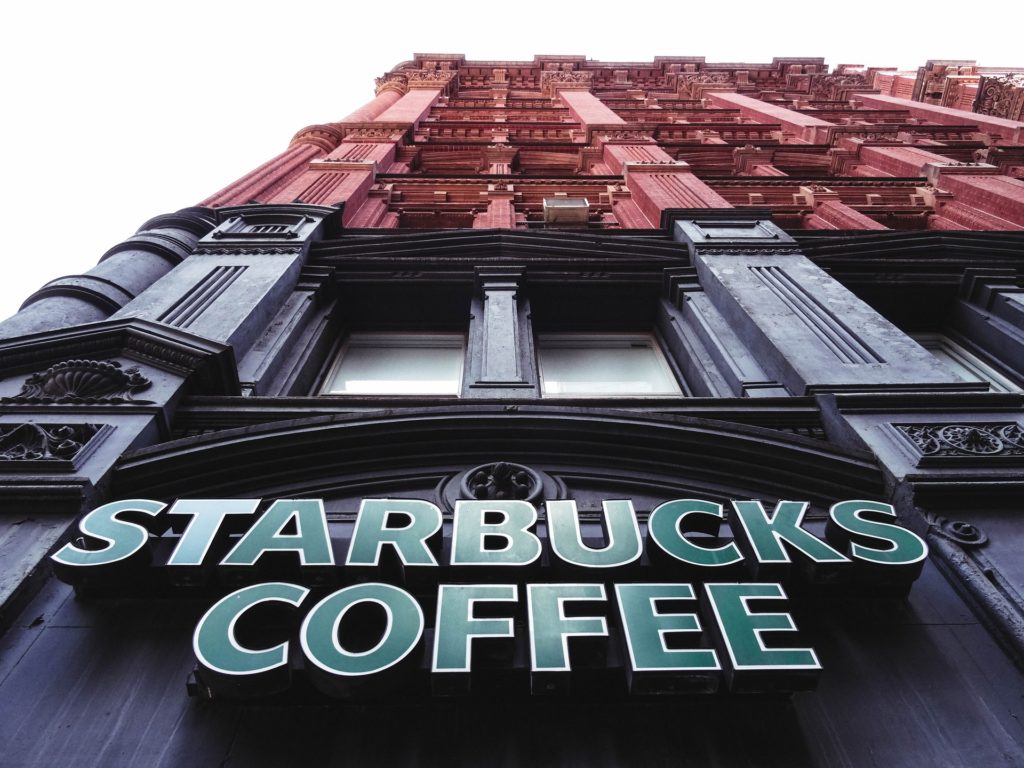 Baristas are boycotting and threatening to walk out. Social media pushback has been rampant. It all forced the current CEO, Kevin Johnson, to release a statement to employees last week:

And that last statement is the one that’s so interesting: “…we don’t get involved in national political campaigns. And nothing changes for Starbucks.”

But hold up a minute, what about all those gurus, experts and agencies who have been telling me companies absolutely need to stand for something–both culturally and politcally?

Case in point: A recent report from something called CompareCards.com claims that, in the past year, about one-third of millennials and Gen Xers boycotted a company or product that they had spent money on in the past. More than one-quarter of those age groups are still actively boycotting a product today.

That report is hardly the only one. Over the last year, I’ve seen survey after survey reporting that companies need to take a stand. And, apparently, organizations are listening.

Companies are taking stands. The “research” claims more brands should be doing just that.

So, why the hesitation from Starbucks? A brand, mind you, that has, historically, been out in front of various issues including the opportunity to obtain a college education at a reasonable price.

I’ll tell you why: Because taking stands politically doesn’t make good business sense. At least not for most companies.

Sure, Patagonia’s campaign was smart. The bulk of their customer base most likely resides on the left side of the aisle. And, they’ve been fighting the good fight around environmental issues for YEARS. That “stand” was simply a continuation of what they’ve been doing forever.

But, when companies like Gillette come out of nowhere and take a stand on an issue like sexual harrassment, well, it’s just kinda weird. And, it feels forced.

In this case, I don’t think a political stand would feel forced for Starbucks. But, it certainly would alienate a whole slew of customers. And, apparently, it already is alienating a whole bunch of employees. And, oh by the way, those employees drink Starbucks coffee, too!

So, as cute and “on trend” as it is to tell brands like Starbucks to take a stand on political issues and presidential bids of former CEOs, in the end, as always, it comes down to business. After all, that’s why Starbucks exists–to sell coffee and make money. Pure and simple.

I don’t see any political stands in the future for this coffee company.