Why speaking at PR industry conferences is tougher than it looks

Earlier this week, I was at the Florida Public Relations Association Annual Conference and #SoloPR Summit in Orlando. It’s the one chance I have each year to get together with my #SoloPR compadres like Dan Farkas, Besty Decillis, Heather Whaling and Kellye Crane.

The conference was one of the better run events I’ve ever attended. Really, a huge kudos to the FPRA and Kellye Crane, founder of #SoloPR Pro. But, what I wanted to talk about today was the challenge of speaking at industry events like this.

Because, despite what some may think, it is a challenge. 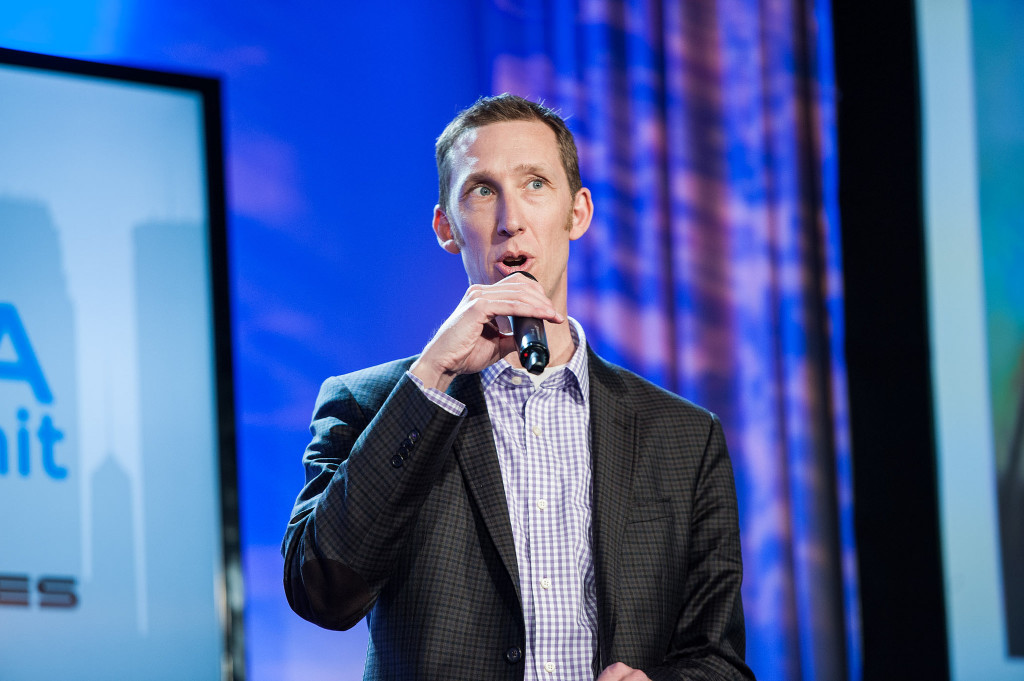 I’m not writing this to complain. Or, to drum up sympathy. I’m just writing based on some observations at the event.

80 percent of the audience is monkeying with their phone during your presentation.

I know, I know, it’s the speaker’s job to get their attention. But, in case you haven’t noticed, people have a hard time paying attention these days. Those phones are so darn addictive. People just can’t seem to put them down. As a result, they’re on them ALL THE TIME during your presentation. Now, in some ways, this is good. They may be tweeting, after all. But, mostly they’re not tweeting. They’re surfing. Or killing time. Basically, not paying attention to the speaker.

Varying levels of knowledge among the audience.

I think about the talk Louis Gray of Google gave at the event. Not surprisingly, it was around Google Analytics. That’s a tough topic to talk about in terms that everyone will understand. Typically, speakers will try to include fairly basic information, so they don’t talk over a large chunk of the audience’s heads. But, what about those who are looking for more advanced content on that topic? They often walk away feeling unfulfilled. This is a challenge for many speakers. How do you craft a deck that hits those with minimum knowledge on the topics, but also gives something to those who might be a little more ahead of the curve?

People have high expectations for speakers. I know I do. So, the bar is pretty high anytime you go speak to colleagues in our industry. And, people tend to be fairly critical of speakers. “I thought that session started kinda slow.” “I would have approached that topic from a different perspective.” “The speaker talked way too fast!” I’ve heard all that–and more–at events in the last several years. Hell, I’ve SAID many of those things at events over the last several years. So, standing in front of a room full of critics–that’s not an easy thing to do.

This is a long way of saying, I have a lot of respect for people who speak at industry events–and do it well. People like Shonali Burke (who rocked again in a presentation I watched her give in Florida this week), People like Jennifer Kane, who may be the best person I’ve seen in our industry in front of an audience who’s not a professional speaker.

And, I can tell you another thing. The people who come up to speakers after the presentation is over and say “thanks” or “that was great!”–that doesn’t go unnoticed. In fact, I can tell you from my experience–that makes my day. It makes it all worthwhile. So, the next time you go to an event–make a point to approach the speaker afterward, and simply say “nice job.”

Trust me–it’ll make an impression. And, it’ll make all the hard work that is speaking at a PR/marketing industry event worthwhile.