OK, I’ll admit, the title is a little far-fetched (not that I would know :). But, the topic certainly isn’t. International social media is an issue that is  already affecting a ton of companies. Time zone challenges. Translations. Cultural differences. They’re all part of the puzzle that is communicating with audiences in different countries–and continents. In this post, Courtney Huber, who works for a translation services firm, takes a stab at the topic. Let’s hear what she has to say.

Twitter, Facebook, Pinterest . . . your social media program is a fierce game of conversational ping pong that you work hard to nurture and grow. Your followers ping you and each other with comments, thoughts and questions at all hours of the day and night. When it’s firing on all cylinders, that is. 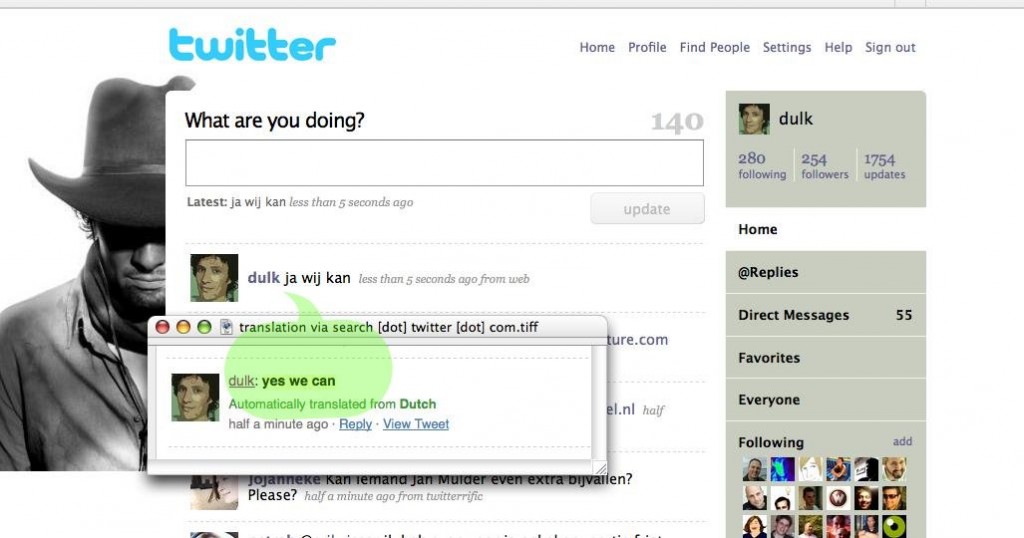 What if all your followers could talk to you and each other in whatever language they want? And you could reach potential clients and contacts in far off lands? Even though it poses some challenges, international social media is quite possible these days. You can get more exposure and interact with more people than ever regardless of the language they speak.

For example—do you want to get tweets translated immediately into another language right now? Yes, there’s an app for that, although not as many as you might expect since social media translation is still a newborn. Most social media leaders are still trying to get a hold of their social media programs back at home base, let alone expanding them beyond their borders.

But for iPhone users there is Twittelator, the pro version of which translates tweets among other features. And we’re all no doubt familiar with Google Translate, which operates in the same way by immediately spitting out translated text. Downside alert: manual copying and pasting is a time suck, and instant translators struggle with translating slang, sarcasm and colloquialisms.

Still, the idea is tantalizing. It’s also kind of like dating a high-maintenance, world-traveling supermodel named Philippe or Nastazia—it boosts your profile, but it’s a challenge just to keep up.

So for ambitious marketing and PR pros (and aren’t we all), it begs discussion. What happens when the linguistic barriers in social media are thrown down? From technology to logistics, here’s what you need to know about this trend—before you get sucked into a globe-spanning social media relationship that could energize or exhaust you.

Social media interactions happen in an eye blink. Translations take longer than that—as much as two or three hours if you’re seeking higher quality—even when you’re using machines. This is because it takes a bit of time for human reviewers to sign off on the machine translated text.

Before you can even slip your international social media program into first gear, you need to train the machine translation engine with your program data—in other words, help the technology to learn language pairs like English to Spanish.

Of course, your followers won’t care about your work on the back end—all they’ll care about is whether you respond relatively quickly to them and whether your translated response makes sense. Do you have the financial means, staff resources and comfort level to handle this technology?

If you’re not on top of your social media action plan the way it is right now, you risk getting seriously overextended by taking on anything else. Going global with social media channels dramatically increases the amount of time and effort you spend engaging with people, especially since content levels will fluctuate unpredictably.

After months of modest activity levels, one of your posts might suddenly go viral and produce thousands of interactions. Does your team have the necessary bandwidth for engaging with international audiences in near-real time?

Depending on where they live, people gravitate toward different modes of communication and social media sites. Make sure you do your homework to find out which forms of content your intended audiences respond best to and which social media sites they use.

For example, interacting with government-censored Chinese followers will mean taking extra cautionary steps when engaging with this audience, most of whom spend their time on the state-approved site Renren. By the same token, your best shot for reaching people in China and Japan is probably to write a blog post since these countries boast the largest number of bloggers in the world. Considerations and changes in interactive engagement like this will add some time to your planning process.

As you can see, there’s a lot to consider and plan for with (near) real-time international social media interactions. Before you get involved with the virtual jet-setting supermodel of social media land, first do a reality check. Be sure you’re outfitted with the technology and staffing bandwidth that’s needed—so you can become a world-spanning social media rock star. 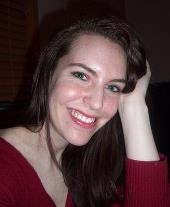 Courtney G. Huber, M.S., is a professional writer and content creator who explores best practices in marketing and engages in word artistry at Sajan, a translation services company.