Home Blog HAPPO|Trends Why is job hopping so rampant in digital marketing?

Why is job hopping so rampant in digital marketing?

According a recent survey fellow MIMA board member and friend, Jeff Sauer and I administered earlier this year, 59 percent of respondents have switched jobs in the last two years.

Not too shocking, right?

The job market in our industry is up. Economy is solid. Companies are hiring. That all means people will have a propensity to job hop a bit, right? 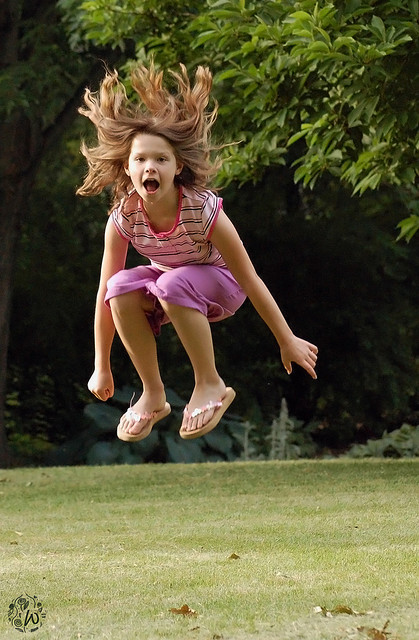 What’s more though, 52 percent of respondents said they would switch jobs for a pay increase or for the right opportunity.

Anecdotally, I get calls and emails from friends and colleagues all the time. Most of the time, they have a job–they’re just sniffing for that next opportunity. And, many times they haven’t been in the job for more than two years (backing up the data above).

What’s interesting, though, is that despite the data points above, 79 percent of respondents in the survey said they were somewhat/very satisfied with their current job!

OK, so job hopping is seemingly rampant in our industry right now, but the lion’s share of folks are satisfied with their jobs?

I think a few things are at play:

According to our survey, 47 percent of those polled were approached by a recruiter at least monthly. And, when we asked respondents what they thought of the current job market, 56 percent said they think there are more jobs than qualified candidates (and me to that list). Read: HUGE demand for quality digital talent right now. What does this mean? That people in these roles know they’re in demand, so they’re always sniffing for that next opportunity (hence the hopping). But, employers are also wising up and taking measures to keep this top talent around (hence the “I’m happy in my current job” response).

OK, so I just said employers are taking measures to keep top talent. But, my guess is they’re not taking those same measures to keep that next level down engaged and happy. They’re keeping the top-tier talent happy, but not necessarily taking the same angle with the specialist/manager-level roles. My guess: Companies think they can find a replacement more easily for those specialist/manager kinds of roles than they can for the more senior-level folks. But, the truth is those junior to mid-level digital folks aren’t exactly out there in droves either. At least not good ones. Employers would be wise to identify these up-and-coming digital rock stars and work to make sure they’re engaged and fulfilled in their daily duties.

With demand, comes money. And, I think some people just get caught up in the dollars signs–and the titles. I’ve noticed some pretty young people with some awfully lofty titles in the digital realm. Not saying they’re not warranted, but I’m guessing it’s pretty tough to turn down a double-digit increase and a lofty title in most cases. Because that’s what these people are seeing–dollar signs and director titles. Who’s going to say no to that? I firmly believe this is why we’re seeing so much hopping right now–just too much money to be made right now.

What do you think? Given the stats I shared at the outset, why do you think we’re seeing so much job hopping, yet so many people say they love their job?