Why Instagram is the new social media “home base” for brands

For as long as “social media marketing” has been around, Facebook has held the title of most brands’ social media home base.

That is, Facebook is the place where they spend the most time, resources and money. 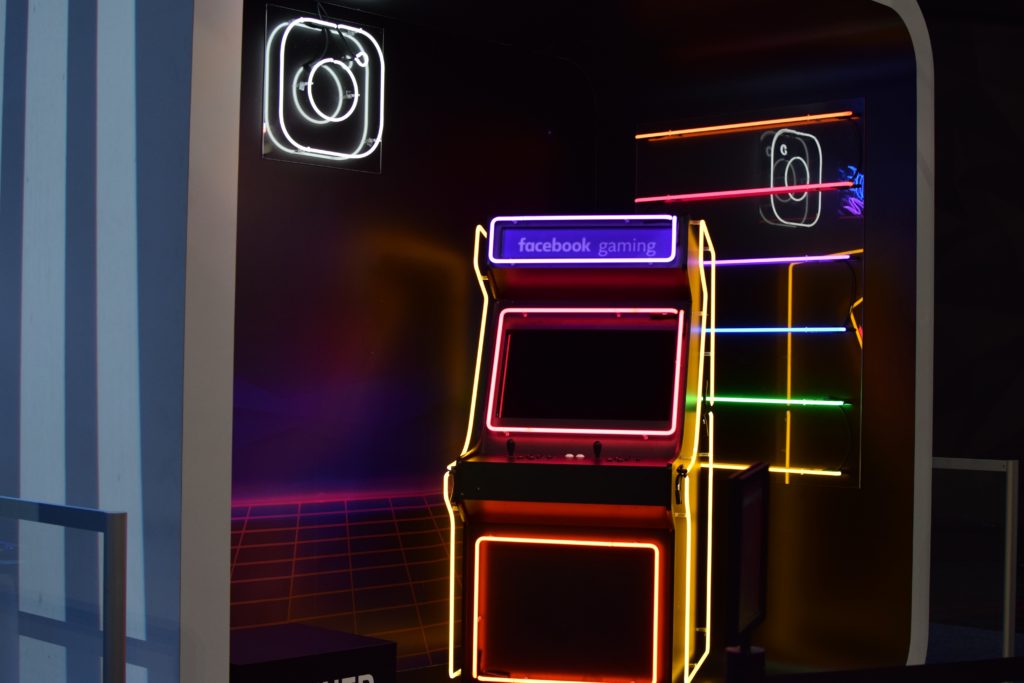 But, that tide is definitely turning.

Obviously, Facebook still has a ton of people using their site and app. It’s not going anywhere anytime soon. But, it is showing chinks in the proverbial armor for the first time. And, at the same time, Insta is gaining traction rapidly.

That’s the story the numbers tell.

But, as we all know, the numbers don’t tell the whole story.

What the numbers DON’T tell us is this:

So, the numbers aren’t painting a rosy picture.

The anecdotal evidence isn’t much better.

What are marketers and communicators saying?

That Instagram is a more fun and happy place for customers.

That they’re actually driving traffic and selling on Instagram.

And, it is driving toward becoming brands’ number one social media platform.

In fact, for many brands, it already is.

Let’s look at a few: 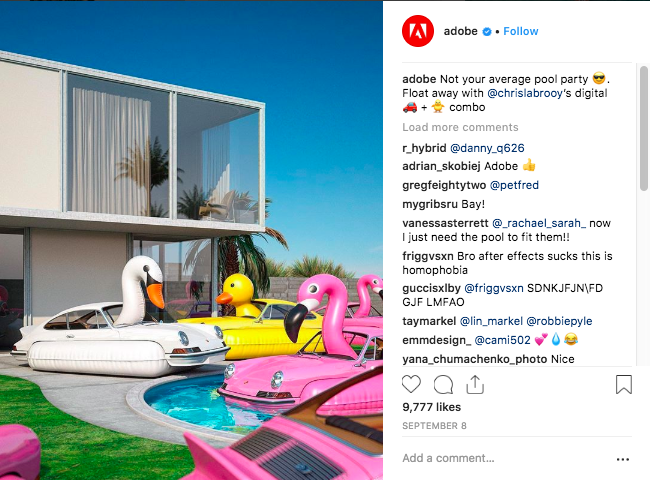 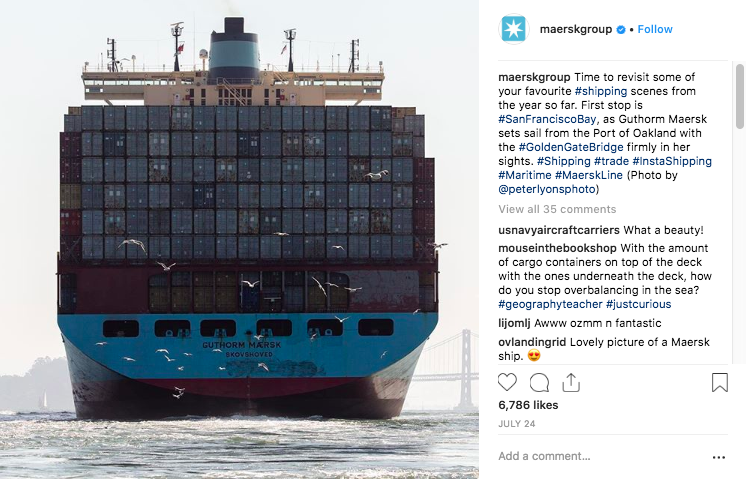 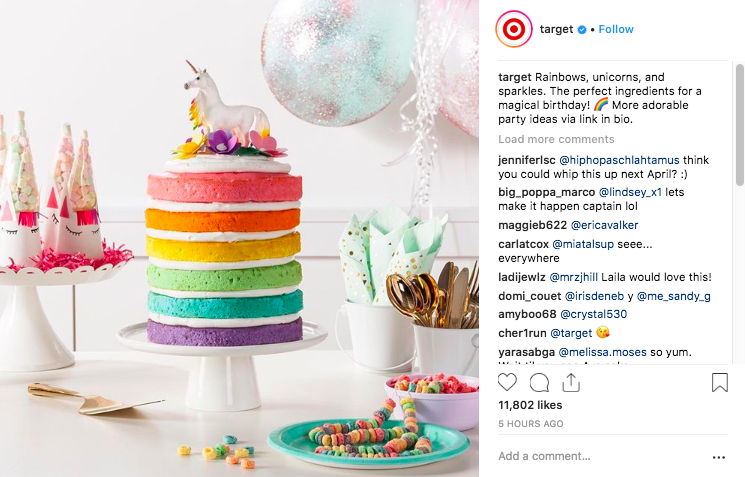 That’s as much as a 300 PERCENT increase in engagements from Instagram to Facebook. And, those brands above are hardly alone. It’s a trend. And it’s hard to ignore.

The numbers tell the story.

The anecdotal evidence tells the story.

Marketers are telling the story.

And, results sure as heck tell the story.