Why do social media marketers continue to invest in organic reach?

Aren’t we all tired of talking about this yet?

I know I sure am. But, it continues to be a topic of discussion–mostly because not every brand has the budget of Walmart and can continue to sink hundreds of thousands of dollars each year into social media advertising. 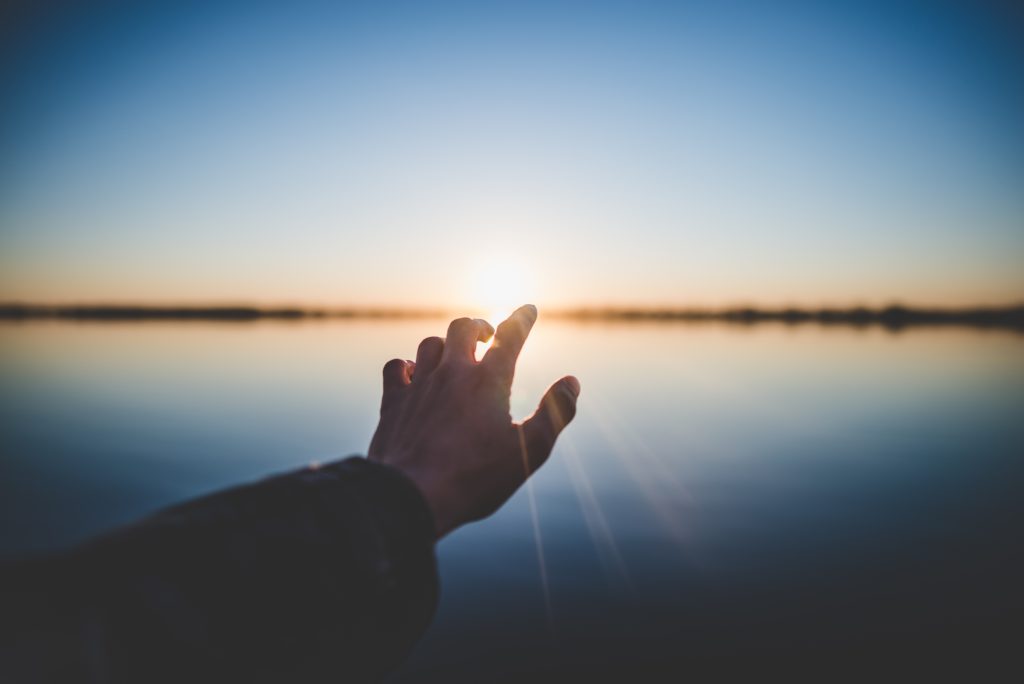 But, I still can’t help but get a bit twitchy when I see studies like the one recently offered by Social Media Examiner.

In the study, they found that 51 percent of marketers plan on INCREASING their Facebook organic activities in 2019.

In other words, half of the marketers you know think it’s a great idea to spend more time developing content for Facebook that will get seen by less than 1% of its audience.

I know I’m probably being a little dramatic. But, let’s consider some facts.

So, let’s say you have a Facebook page with 10,000 followers–because that sounds like the number of a page that can’t afford a big ad budget. By my math, that means any post you make has a good chance of being seen by just 73 followers.

On Twitter, that’s even worse. 10,000 followers would net you 19 followers consuming your content. Heck, you’re better off printing the tweet and posting it in the bathroom stall! 🙂

So, the big question is this: Why are so many marketers planning to focus on organic posts in 2019 when they know full well very few people are seeing this content?

I have one theory: Job justification.

Many of the folks that are in social media jobs got there by selling the idea that we need to post to Facebook, Twitter, Insta and LinkedIn 30-40 times per month. Years ago, a volume strategy wasn’t that crazy. However, in 2019, with many social channels acting merely as ad platforms, that concept IS crazy.

But, if you scaled back content production to 5-10 times per month vs. 30-40, that would mean a lot less work.

So, people continue to focus on volume posting to justify their jobs. I’m sure this isn’t happening across the board, but I bet it’s happening more than you might think.

Second, I also think a big part of this is social media managers convincing executives that posting less is a good idea. We spent so many years just convincing execs that social media marketing was “a thing.” Then, finally, we did. They bought in. They resourced for staff positions. But then, things changed. Volume was no longer the key. Today, quality rules (as does advertising). So, the volume equation changed. I just think it’s taking a while to convince execs of this shift.

What would I be doing if I were a social media manager for a midsized or large brand?

For starters, I’d be focusing on quality content vs. quantity. Big time. I’d even advocate for less content than you even think you need (even just 4-5 posts a month would go a long ways toward developing better content).

I’d also be looking for creative ways to up our organic reach. Using Facebook Stories more regularly, for example. Maybe even experimenting with LinkedIn video. Areas where most people aren’t investing–that’s where you typically see organic wins.

What about you? Are you investing in organic social for the rest of 2019?