Home Blog Case Studies Why did @Sharpie shut down all its social media accounts?

Why did @Sharpie shut down all its social media accounts?

I was researching social media brand voice examples on behalf of a client the other day, and I stumbled across the Sharpie accounts.

But, I noticed something interesting as I started to dig into the Sharpie accounts: They were all dead. 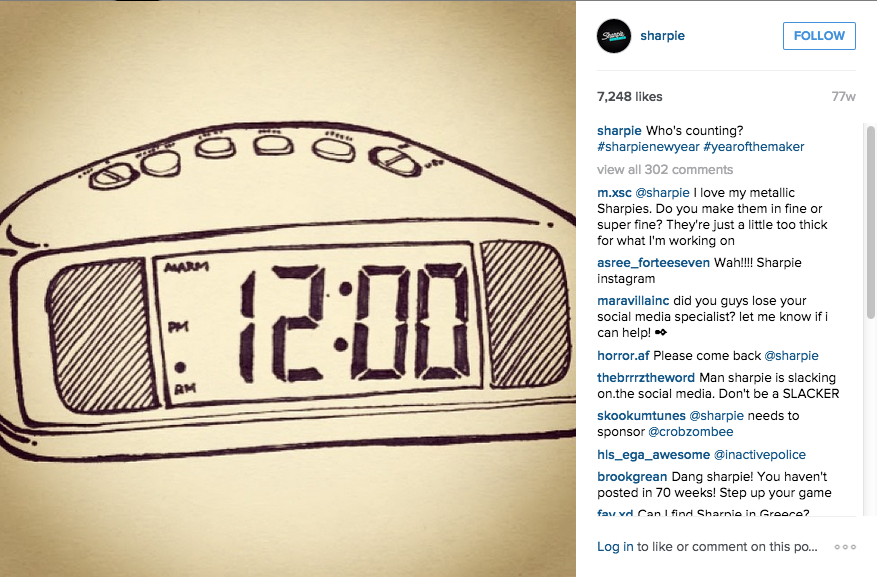 And this, from a brand that was not only heralded as one of THE social media case studies, but also one who was really set up well for success on social (talk about user-generated content!).

And, this from a brand with: 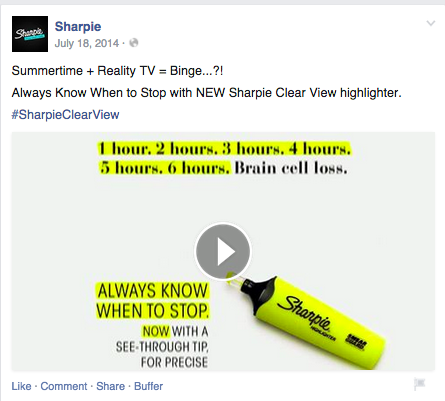 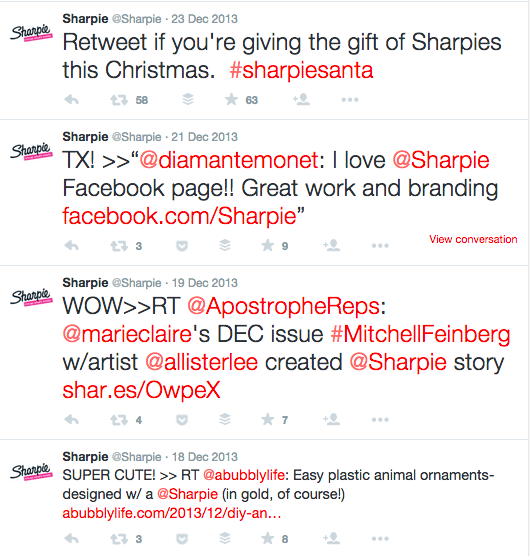 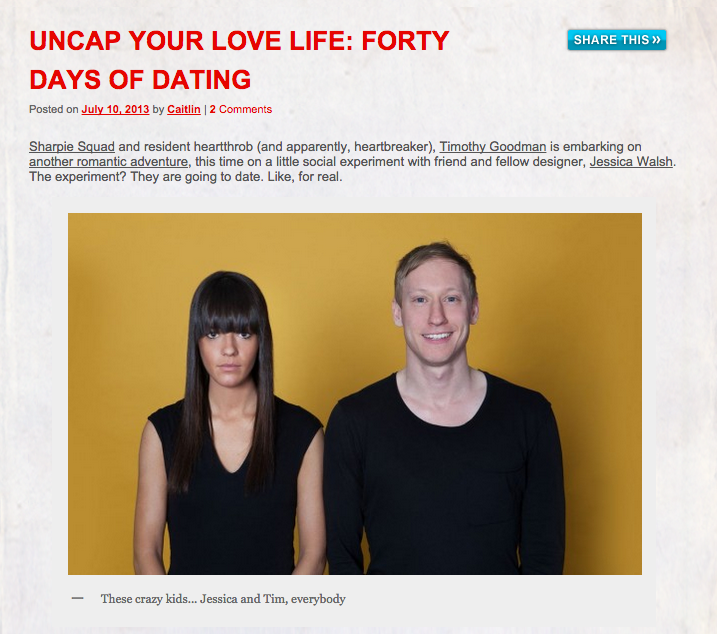 This was a brand that was KILLING IT on social. Big time (supposedly, at least).

So, why did they shut it down?

That’s the million dollar question. Obviously, I don’t know the answer since I don’t work for Sharpie and they are not an ACH Communications client (yet! :).

But, it’s fun to speculate. And, I’m a blogger. So, let’s pontificate about why Sharpie would have shut down social communities totaling almost 4 million fans.

If you’ve worked on the corporate side, you’ve seen it happen. New CMO comes in. New CMO has different ideas. New CMO has to put his stamp on things. New CMO lays off half the team and starts implementing his own approach (which, in this case, maybe did not include social). Point being: When marketing leadership changes, so does strategic direction. Maybe that’s a part of what happened here.

Sharpie is owned by a big company

And big companies (like Newell Rubbermaid) have shareholders. And shareholders like results. You know what shareholders don’t like? High costs that cut into results and profitability. Maybe they saw social as an added cost. One that could be cut easily and not impact the bottom line. Not saying it’s right, but it’s a possibility.

A quick glance at the Newell Rubbermaid stock price over the last year shows an interesting trend: The stock price went up. From $30.98 a share on June 25, 2014 to $41.51 a share yesterday. Not too shabby. June 25, 2014 is also about the time Sharpie shut down its social accounts. Just sayin. Maybe they looked at all that work they were doing in social and said “do we really need to do this?” Can we sell more Sharpie pens without social than we can WITH social? Not saying that’s the right decision–just speculating that discussion might have occurred.

There’s a variety of reasons why Sharpie could have shut its social media accounts down. And, like I said, we may never know why. But, one of the key talkers about this situation is this: What happens to those accounts now? Do they have any kind of impact on the company and its reputation? Does leaving those dead accounts up there hurt the brand?

Interesting questions, right? Judging from the comments on Sharpie’s Instagram page, fans have definitely noticed they’re not showing up anymore. But, just because they notice doesn’t mean they’re not still buying Sharpie products.

Or, maybe Sharpie is just going through a massive rebrand? Maybe they’re evaluating options right now and planning a massive re-launch? Maybe they’re just holding onto those social media accounts for now, as they plan to ramp things back up later this year?

Regardless of the reason, those social accounts are sitting out there. Completely dead. Not updated.

I gotta think that makes some kind of difference in fans/customers’ minds.

The question is: How much? And, does that perception impact their decision-making when it comes to which pen to buy?

Not sure we’ll ever know, but it’s an interesting case study.