Why are more people going the solo consultant route?

According to a recent Freshbooks survey, I say it’s all about control.

That was the number-one factor among those who have chosen to go the solo route. 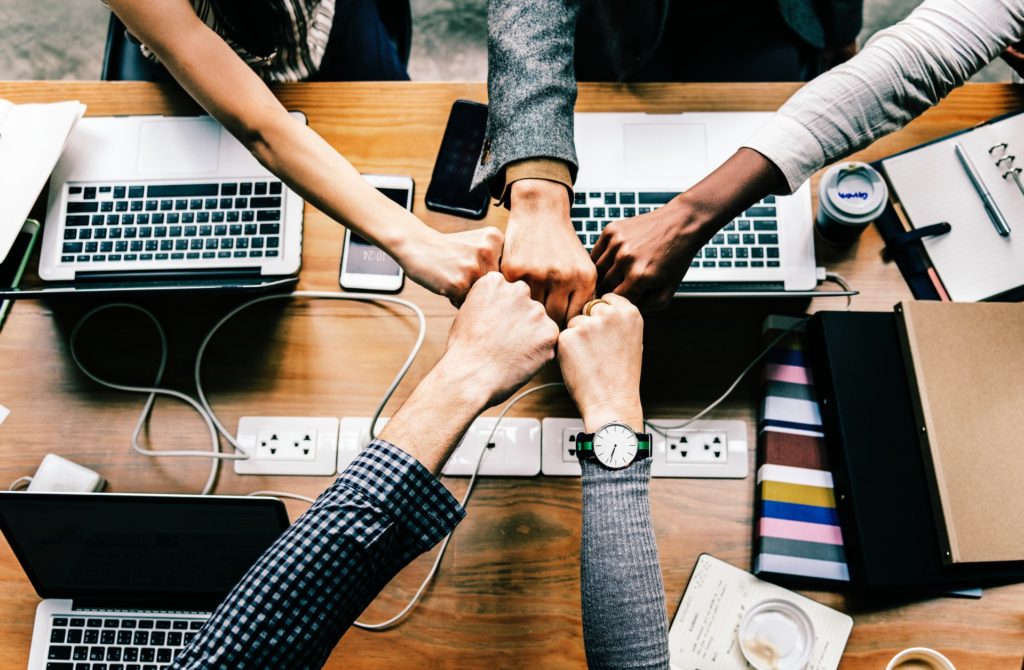 In this sense, “control” meant a few different things:

Fulfillment and finances were the other two big reasons for why people go the solo route. And, just 4%, surprisingly, went solo because of a previous negative work environment–I found that surprising (maybe people weren’t being completely honest?).

The control piece isn’t surprising. I’ve found that to be a chief satisfier for me, too. But, you really have to dig into the data in this survey to get at what’s really going on here, because it’s more interesting than what Freshbooks lets on.

Let’s start at the top: Control is the chief reason people are going solo–followed closely by fulfillment and finances. But, if you look at the data around the realities of today’s solo, it tells a much different story.

For me, it was definitely a mix of those two when I made the decision 10 years ago. I wanted to work more in social media and digital marketing. At the time, in my role at Fairview, I wasn’t afforded that opportunity. So, I made an opportunity. I also wanted more control of my schedule with a growing family. I wanted to walk my kids to school. I wanted to show up at every concert and soccer game. And, I wanted to volunteer in my kids’ schools. None of that would have been possible if I were working on the agency or corporate side.

As always, if you’re thinking about the solo route, go in eyes wide open. Yes, it is a lonely existence. Yes, it is a ton of work. Yes, it is stressful. But, you do have more control of your schedule and what you work on, and who you work with. As with all jobs, it’s all about trade-offs–which ones are you willing to make? That’s the question you really need to think about.