Home Blog Uncategorized What would you do if Facebook really did fail?

What would you do if Facebook really did fail?

There’s been an awful lot of hand-wringing about Facebook lately.

According to a recent BuzzSumo report, social sharing has been cut in half since 2015. This isn’t necessarily all about Facebook, but certainly sharing is a big part of user behavior on the platform. 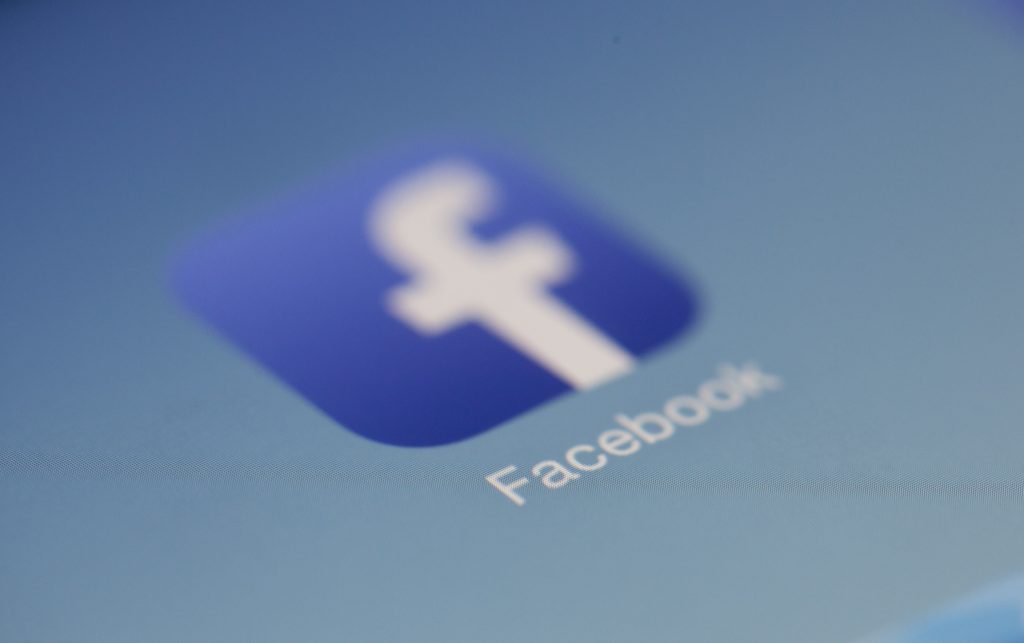 Heck, even Mr. Zuckerberg himself is saying he believes time spent on Facebook will GO DOWN in 2018.

That doesn’t pain a very rosy picture for brands looking to invest more money in Facebook, does it? But, truth be told, I’m not sure there’s a big reason to panic–yet.

But, the “yet” got me thinking: What IF Facebook were to fail in the near future?

Think about it for a moment, because it’s not as far-fetched as it sounds.

First, recent stats are pointing to a downturn. How much of a downturn, we don’t know just yet.

Second, from a societal perspective, it does feel like we may be at a tipping point. With the election, downturn in trust and over-load and stress many people are feeling due to the always-on nature of Facebook and other social media platforms, I could easily see people ditching Facebook in droves in the coming year(s).

In some ways, this may already be starting. Remember that stat above about people ages 12-34 using Facebook less? That could be just the start. What if that trend line continues and young people completely jump off Facebook. Who do you think would be next? Boomers and Xers who are using Facebook to monitor their kids behaviors and whereabouts!

Think about the domino effect and momentum that would create. All it’s really going to take is one key group to ditch the platform and I think a wave of people will follow.

The result? Facebook could be the next MySpace within a few months.

It could happen, people.

So, the question from the brand side then is this: How can you prepare for this scenario now?

Well, a life without Facebook probably means all those people who were once using Facebook will probably be using some other form of social or digital communication. So, Instagram and Snapchat usage would probably go up–especially among younger users. Dark social, like texting would increase. Niche platforms would become more of a focus (think LinkedIn, in spots).

I also think it would be wise to think about where you would put all that budget you’re using now in Facebook advertising. After all, if there was no one using Facebook, there would be no one to target with Facebook ads. So, where could you better use those dollars? Again, you would potentially shift ad dollars to other social platforms like Instagram, LinkedIn and Snapchat. Or, maybe you up your investment in your influencer marketing efforts. After all, most influencers are most active and successful on platforms like YouTube and Instagram–not Facebook.

Could Facebook fail in 2018? Yes, but it’s probably not likely.

However, the bigger question is this: Are you ready for a scenario where Facebook does fail?

That’s an issue worth pondering.