Home Blog Uncategorized What social media trends do you see in 2019?

What social media trends do you see in 2019?

It’s that time of year–yes, trend season is underway, my social media friends! You’re likely to see no fewer than 2.1 million trend posts between now and Dec. 31. ENJOY!

Most of these trend posts, mind you, will be complete and utter garbage. In fact, many of them are literally cut-and-pasted from last year’s trend posts. So, each year, I attempt to provide a little more meat to the trend discussion by sharing my own, pragmatic predictions based on real numbers and trend lines I’ve seen throughout the year. That post is coming in the next couple weeks. 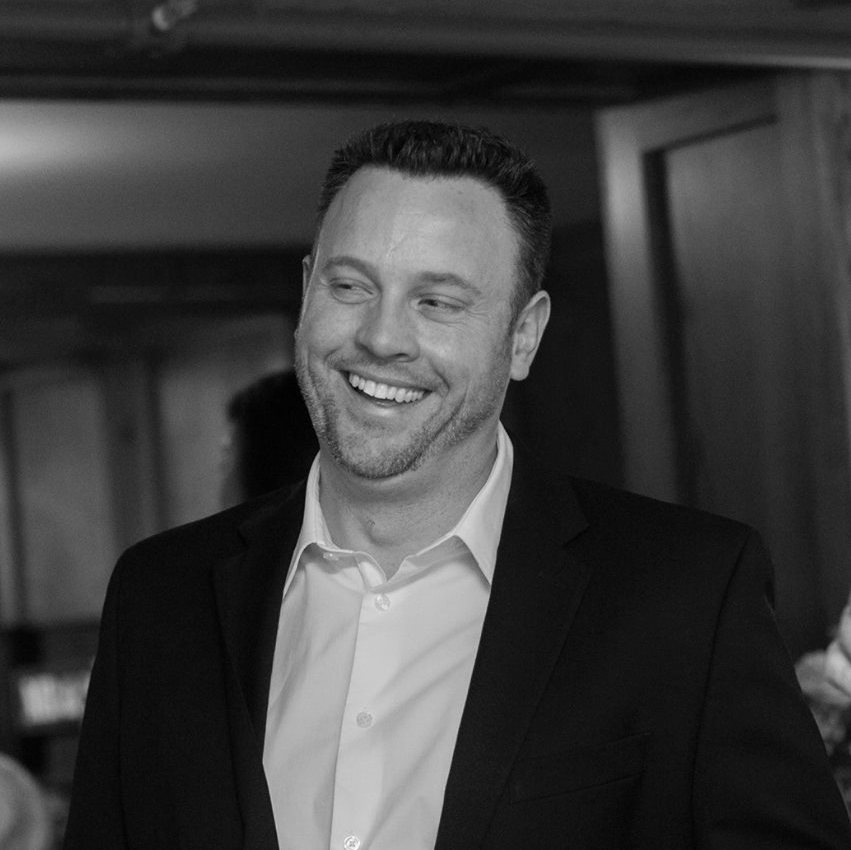 Rather than concentrate on platform changes, or the new, “coolest” social media platform or enhancement, I’ll give you my thoughts on an evolution I’ve seen, somewhat Honeywell based perhaps, but something I’ve seen with some of my peers too.

Finally, I’m starting to see social media as an actual business driver. Of the platform trends and evolution of them, the advent of pay-to-play for brands has probably been the most impactful and emphasized the need to demonstrate ROI. Like any other pay-for medium, if brands are putting dollars behind the effort, they need to see the return. Which also leads to more sophistication like actual campaign tracking (UTM parameters, etc), adding social tracking devices to websites (pixels, etc), retargeting ads, etc. I’ve noticed a lot more questions from peers on how to add tracking efforts, so it appears that more brands are jumping in. Social is now, astonishingly, part of the marketing mix. One of my peers actually referred to social as “Demand Gen”, to which maybe was a tad too far. But, it means that the C-suite has finally put their money where their mouths are. Instead of just “being on social” because the cool kids were, or it was a brand risk to not be, we’re now getting funding to do it right.

Internally, I’m having less and less of the conversation with my work colleagues defending social as not a free medium. It’s now almost always a given that if my businesses want to put something up on social, it most definitely needs funding.

While we as social marketers have complained about all the algorithm changes and that it killed organic reach, we should be praising Zuckerberg and the others… what they actually did was make social media, dare I say, mainstream. We now have a seat at the grown up table. Gulp!

Social is no longer only about pretty pictures and “connecting” with your brand advocates, it’s driving business objectives, and not the fluffy “brand awareness” type. 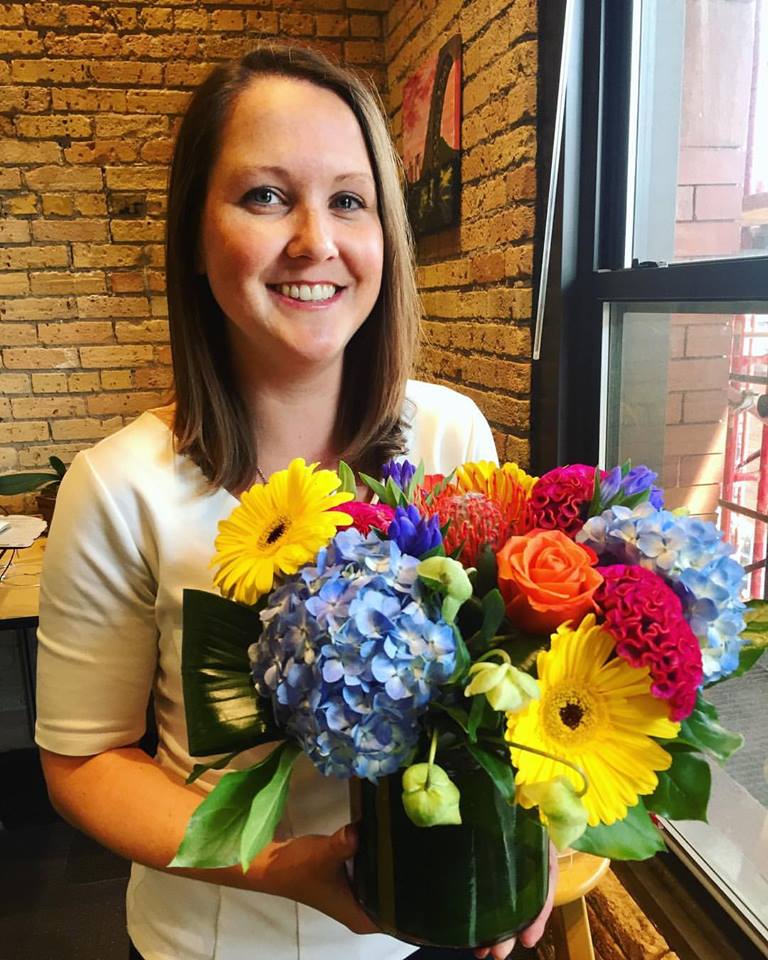 In today’s newsfeed, we have to grab attention literally in a matter of seconds. We’re competing with a deluge of other social content at a time when organic reach is nearing an all-time low.

How will you create thumb-stopping social in 2019? This is hard for a journalism major to admit, but cut the characters! Studies show we can communicate with emotion better through emojis, gifs and stickers. Bring your social presence to life through fewer words and more visuals.

Did you know 5B emojis are sent each day on Facebook Messenger? In 2019, we’ll see emoji keyboards expand to make it even easier to find relevant emojis for our social media posts and community management. We’re at 2,823 emojis and counting!

Recent stats show more than a quarter of internet users 18-34 actively use Giphy, which supplies gifs to Facebook, Twitter, Tinder, Slack, Twitch, and text keyboards. I predict more brands will build their own Instagram stickers and branded gifs.

With more than 400M daily users and relatively high engagement, Instagram Stories will be critical for organic and paid social media plans.

We’ve been talking about social video for a few years now—yes, focus on that! But, also (somehow) we’ll need to plan for videos to be even shorter. Think: 6- and 15-second videos.

Our focus on producing engaging content – augmented by short(er) video, disappearing stories, emojis and gifs – will be more important than ever. 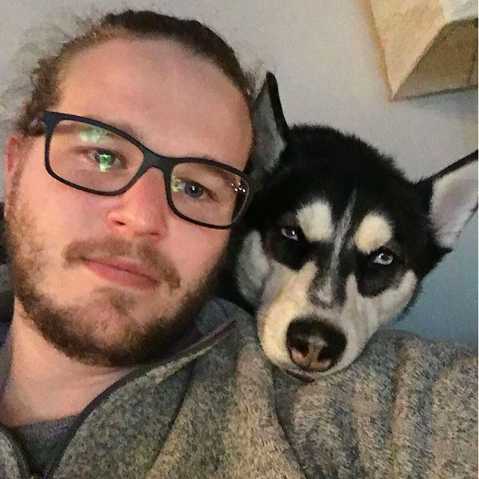 1. Brands taking a socially conscious stand. While this isn’t necessarily a new trend it is one that is resonating on social media. Brands are extending the life and reach of their campaigns by targeting socially conscious messages to receptive audiences on social media channels. Two of the best brand examples I can think of are Patagonia and Nike. Patagonia consistently broadcasts messages about social responsibility and targets paid adds to individuals that their message(s) might resonate with. Patagonia understands the value of reaching their audience on social and they’re leveraging a hunger in the market for corporate responsibility from brands. This strengthens customer loyalty and potentially leads to sales/retention. Nike took a page from Patagonia’s book and made a social statement by having Collin Kaepernick as their brand rep for their latest campaign. A large portion of their campaign leveraged social media (especially social users who the message would resonate with) in order to spread and elongate their campaign. The campaign generated an estimated $43 worth of media exposure within 24 hours, in no small part due to conversations/buzz generated on social media. I believe we’ll continue to see the trend of brands taking socially conscious stands and broadcasting that message using social channels.
2. Automation, machine learning and AI. Brands are continuing to hone their internal social media processes as they continue to mature. Part of that maturation is finding efficiencies by leveraging automated tech (Social media management software’s rules engine, automated message routing, chatbots, automated ad budget dispersal based on ad performance). By streamlining manual processes brands free up resources and employee’s time that can be put towards other tasks. AI and automation aren’t new concepts, but I feel we are hitting a tipping point where the technology is becoming more widely available and viable from a pricing perspective.
3. C-Suite Buy-in. It’s taken a while (and there’s still more work to be done) but I believe social media is finally being taken seriously by the C-Suite. Socially mature organizations have been able to set up KPIs and measure ROI on social efforts. Yearly budgets for social media advertising continue to climb thanks to advancements in tracking sales and conversions on channels like Facebook, Instagram and Twitter. The days of measuring success by Likes, Comments and Shares is long gone. While those metrics can play into assessing value, brands that understand social media are building out models to assess real value attributed to their social media efforts. All of the advancements listed above have translated to being able to show real social media value to C-Suite and upper management. While the C-Suite and upper management may not understand the ins-and-outs of social media they are starting to understand that investing in social media is producing tangible ROI. 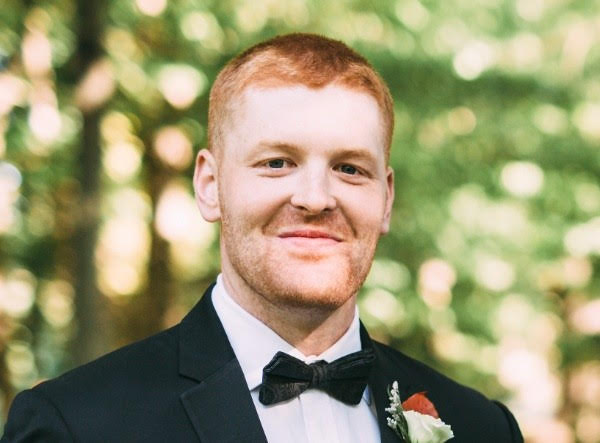 At the end of the day, can’t they simply outbid Disney, CBS Corp and Comcast for broadcast rights? They platforms have been sliding into this space for a while now (Amazon with Thursday-night NFL and some Premier League games, Facebook with the MLB, MLS and Spanish soccer league, La Liga, Twitter with the NBA and WNBA, etc.), but I foresee something bigger in the coming year. Don’t get me wrong, Americans will bristle at the idea of spending fall weekends staring at a 5-in. screen vs. a 65-in. one, but I struggle to see this never happening. I think it’s just a matter of time.

On a more local level, if something like that comes to fruition, it’ll be interesting to see how it impacts the perception of social within agencies and corporate marketing departments. Currently, social seems to ride this fine line between marketing and PR/communications/branding at many organizations throughout the Twin Cities. Although mostly a Comms baby in the early days, marketing teams seem to be playing a bigger role now as achieving impact on social platforms increasingly depends on media dollars. 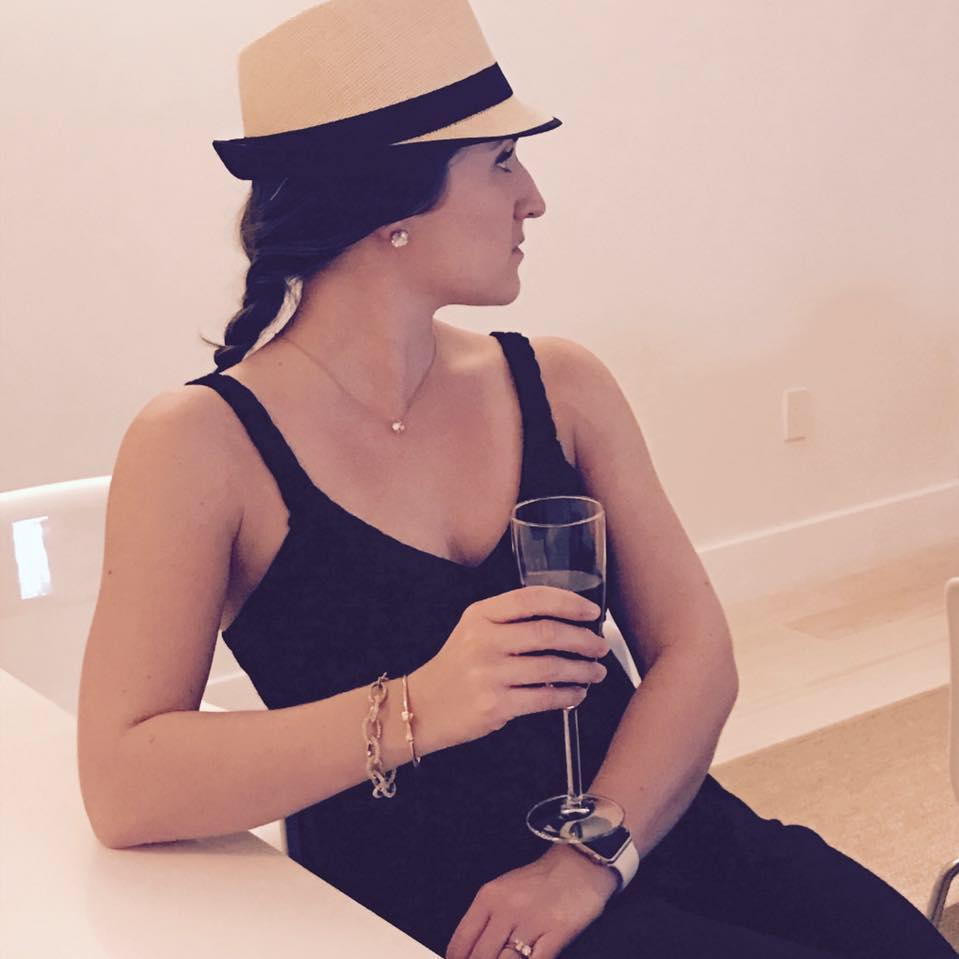 2019 will be an interesting year for social media data and targeting capabilities, particularly with the many companies that have come forward this year admitting to selling or losing protected personal data. Targeting capabilities never cease to amaze me (and creep me out) so I can only guess that 2019 will bring even more effective (maybe?) and creepier (absolutely) targeting capabilities and exploiting of said data. Even more interesting (scary?) will be to see how 2019 unfolds on the internet overall, with the repeal of net neutrality. This is a topic that could deeply affect the digital world in which we live in. 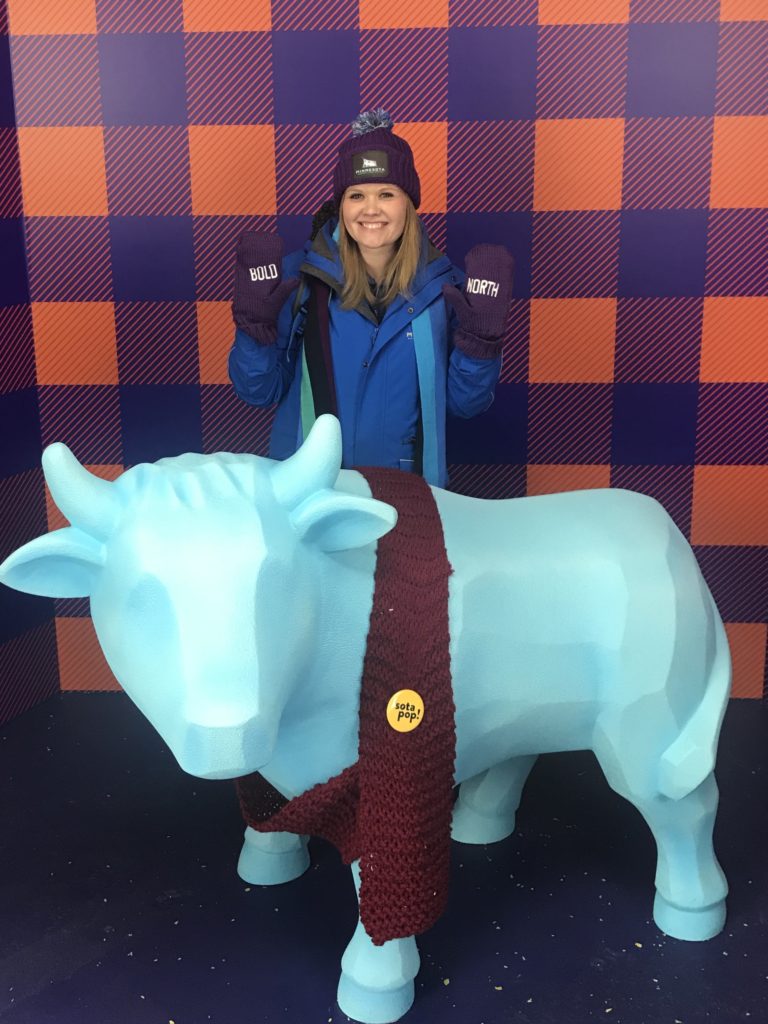 It’s crazy to think that we’re already looking towards 2019. I feel like social is constantly changing and no one can accurately predict what’s going to be on trend in the next six to nine months but something that I plan on putting a deeper focus on will be ephemeral content, specifically on Instagram stories. For creative that we’re working on for our spring/summer campaign we’re asking ourselves “how can we re-purpose this for IG stories?” We’re seeing an increase in traffic to our website from Instagram so we’re looking at the content we already have on the site and seeing how we can work that into Instagram stories. For example, we’re doing weekly roundups of events going on around the state and then having users swipe up to see the full list of events for that particular weekend. We have repurposed travel articles like “11 pumpkin patches to visit in MN this fall” by sharing photos from those destinations and letting users swipe up if they would like to see the full list. It’s a nice mix of stylized content and organic content.
The way we’re constructing our Instagram stories strategy is that our stories are designed to inform, inspire and entertain our followers in a relatable and authentic way and our static photos are the big hero shots that are meant to inspire and paint a pretty picture of Minnesota. Almost the strategy of Instagram vs. real life. We’re expanding our offerings into co-op opportunities for the industry to “take over” our account and showcase their destination, attraction, or event where we may not put that specific type of information on one particular static post.