Home Blog Uncategorized What good is an earned media placement if no one can read it?

What good is an earned media placement if no one can read it?

In case you’ve been living under a rock for the last 10 years, you’ve probably noticed the big uptick in paywalls in the media industry. 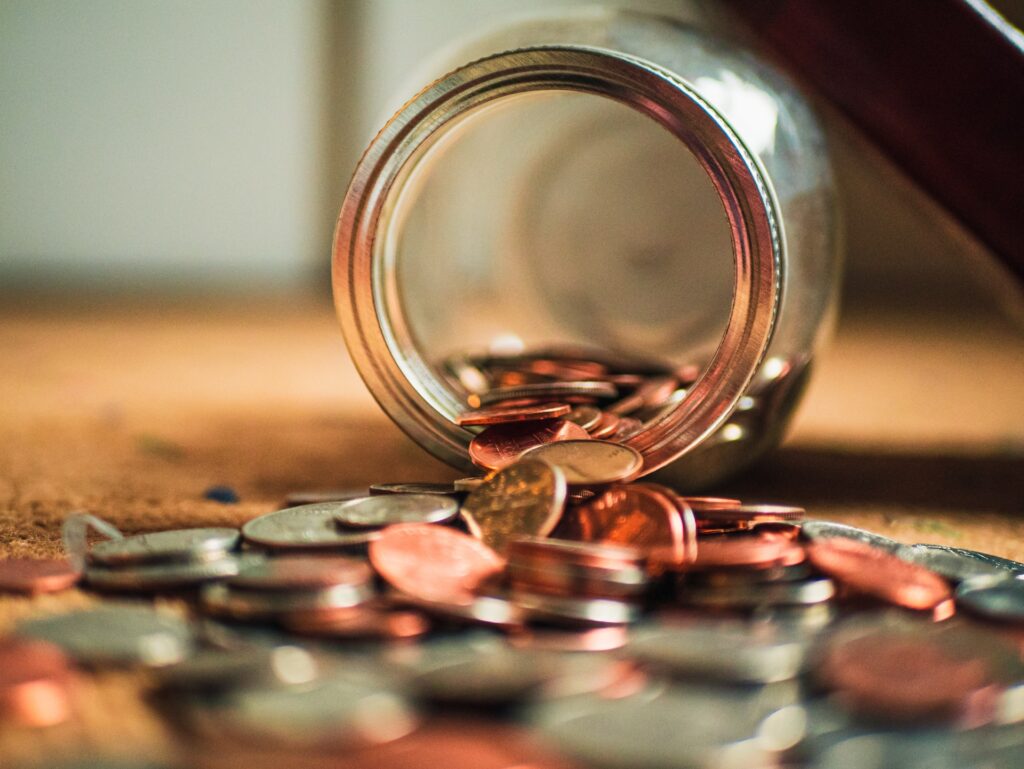 In fact, according to one Wired article, 76 percent of American newspapers used a paywall in 2019, up from 60 percent just two years before.

And, it’s not just the New York Times’ of the world either. I mean, just look at the ad/PR world–most of the larger pubs in that space use paywalls (hello, AdWeek and PRWeek!). It’s pervasive. No matter the industry.

So, when I saw a quote in Gini Dietrich’s recent post titled “The Secret Superpowers of Media Coverage”, I raised an eyebrow.

The specific quote that caught my attention: “..that single placement in Forbes, The New York Times, or the Dallas Morning News could have a greater effect on your search position than all the efforts of your SEO firm during the past 10 years.”

That may be true–Gini lays out a pretty strong case in her post.

However, just because an earned media placement in one of these pubs improves your search position, doesn’t mean it’s a good idea. Because of those darn paywalls.

Let’s examine–and let’s start with one of the pubs she listed in her example: the Dallas Morning News.

At the end of 2019, the Dallas Morning News had just over 35,000 paid digital subscribers. 35,000! For context, the Dallas-Fort Worth area has a population of 6.3 MILLION. Needless to say, that’s a drop in the bucket–less than 1% of the DFW area is a subscriber to the paper!

Why is that a big deal? Because the Dallas Morning News has a paywall. So, like many other outlets, you get a couple freebies, then you have to pay. And, as stated above, less than 1 percent of people living in the DFW alone are paying.

So, essentially, you’re reaching a super tiny fraction of the people in that market when you get a media hit in that paper.

Now, think about the user experience for your customers and potential customers online after you get this placement.

Your company gets a placement on Dallas.com. And sure, it probably does improve search results over time. But, think about one of the tens of millions of people across the U.S. who doesn’t have a subscription to the Dallas Morning News paper. What do they see when they click on the link? After a couple free articles (at most): A paywall.

Nothing. Nada. Give me money, essentially.

And, the stats tell us most people aren’t inclined to pay for a lot of these newspaper or media subscriptions. Wired says the average American is paying $29 a month for 3.4 streaming services. Now, I couldn’t find any hard data on how much the average American is spending on media subscription services, but I’d be willing to bet A LOT of money it’s not anywhere near $29 a month.

And, $29 a month won’t get you very far anyway. The New York Times subscription cost $17.99 a month. Denver Post: $14.99. I’d be willing to bet most people that even have any interest in subscribing only subscribe to one media outlet.

So, this all leads me to the one uncomfortable question few people in PR want to ask: What good is a media placement in your local paper, or industry pub or even a national outlet if few people can read it online or via social media?

Even the New York Times–the grand champion of all paywalls (by FAR the biggest)–has just 6.3 million subscribers. Again, for context, there are 328 million Americans. My math says that’s just 2 percent of all Americans who subscribe.

That means when 98% of Americans click on that link to read your great media placement they’re getting met with “Subscribe now for just $17.99 per month”.

Not a great look.

Look, I’m not saying earned media doesn’t have a spot in the modern marketing mix. I’m not saying it’s not important. But, I am saying we need to collectively stop kidding ourselves.

Sure, it might be helping with search. But, do SERP results really matter if when 98-99% of customers click on the link get a paywall?