There’s no excuse for not responding to that coffee invite

As an independent consultant, I have coffee with a lot of people in any given year. In fact, I just blogged about 14 people I want to grab a cup of joe with in the year ahead. 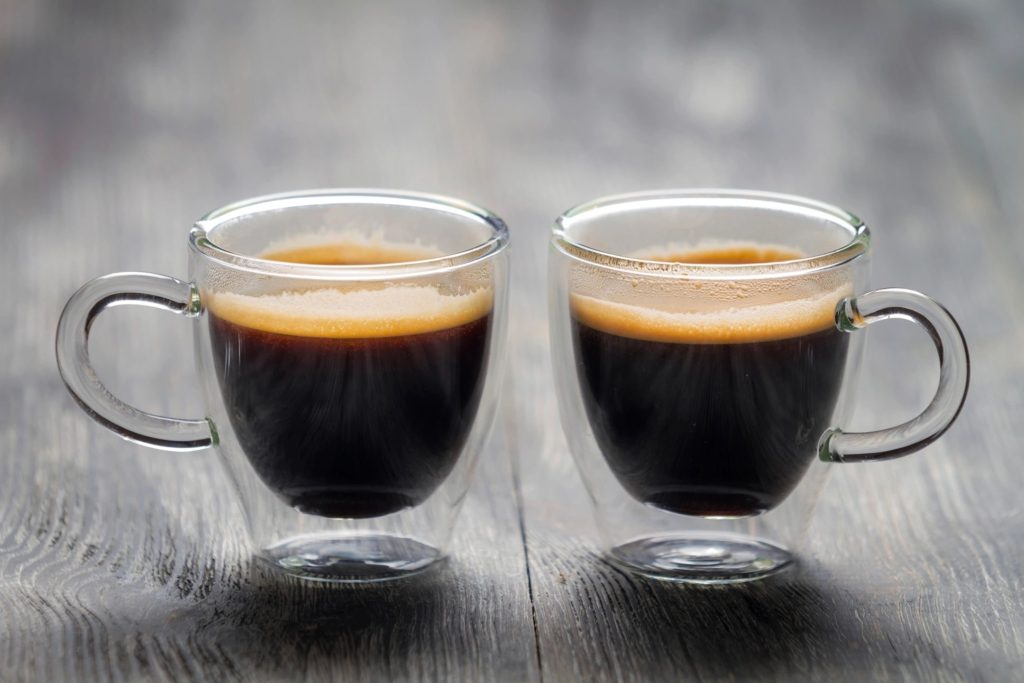 It’s part of my job. Meeting new people benefits me in many different ways. The person I’m having coffee with could be a:

2) PR Rock Star I feature on this blog

3) Candidate for one of two Mastermind groups I run

As you’ll note, 5 of those 6 reasons also directly benefit the person I’m having coffee with.

Yet, I continue to see some of my invites for coffees go into a virtual black hole each week.

Now, I’m not writing this post to whine or look for sympathy. I fully understand that there are going to be people who ignore my asks for a quick coffee meet-up. But, for the life of me, I don’t understand why they don’t at least respond.

Because that’s my biggest beef with this whole process–the people who simply don’t respond.

I’ve thought about this from all the angles over the years, and I cannot come up with a good reason why someone would completely ignore a coffee request. Here’s a list of potential reasons that I came up with for why someone would do that, and my take on why that’s a bad idea:

Those are really the big three reasons I see/hear about. And, for the reasons I outlined above, I don’t think they’re good enough reasons to completely ignore a coffee request. Because of the opportunity cost. What do I mean?

So, I guess the moral of this post is the next time you get a random coffee request, don’t ignore it. In fact, I would encourage you to embrace it. For all the reasons I talked about above, you never know where it might lead. I’m not saying you need to agree to every coffee–most of us don’t have the time. But at least respond. Maybe you can’t get together for coffee, but you could chat on the phone for 10 minutes. Or, maybe you could introduce the person to someone else you know who might have more time to help.

You simply don’t have a good enough excuse for not responding when someone asks you to coffee. So please, stop that. Respond. Be gracious. Throw good karma out into the world. And, enjoy a good cup of joe while you’re at it.