When you think of the word “thought leader”, what pops to mind?

For me, it’s someone with years and years of experience. Someone who’s been practiced well before they preached.

Someone who had held positions of increasing authority within their industry.

Wikipedia defines a thought leader this way: A thought leader is an individual or firm that is recognized as an authority in a specialized field and whose expertise is sought and often rewarded.

Richard has been in the PR business for 36 years–and counting. He joined Edelman in 1978. He worked in the industry for years–although he was an exec by 1981. He’s counseled hundreds of clients over the years. He’s spoken at industry events. Been recognized. And now, he blogs at 6 a.m.

Yep, Richard is what I’d call a traditional thought leader.

A specialization that’s much newer than PR.

But a specialization that’s attracted all kinds of people. And, people from all sorts of backgrounds.

In fact, it might surprise you to learn the backgrounds of some of the more prominent social media thought leaders.

Did you know: Erika Napoletano, the very popular social media blogger, speaker and author, started her career in financial services at UBS and Diamond Bay Investments? 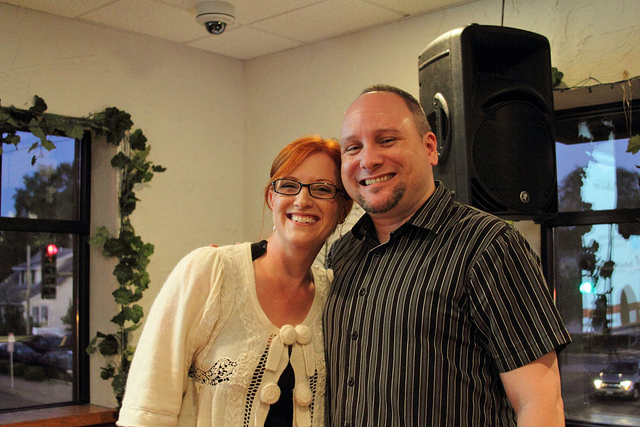 Did you know:  Scott Stratten, the popular anti-establishment blogger, speaker and author, started his career as an HR consultant with Goodwill in Toronto? He was also a professor with the Sheridan College School of Business as well. 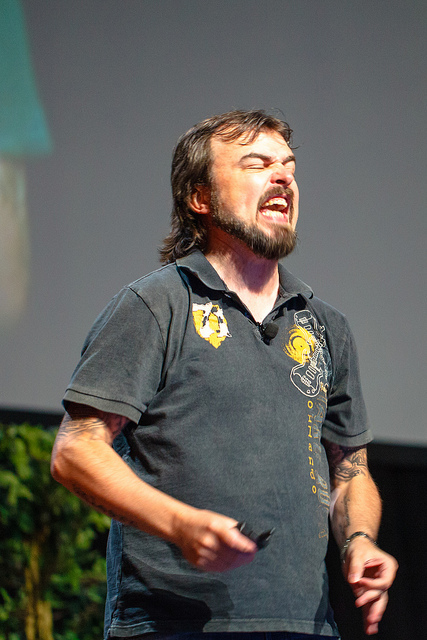 Did you know: Amber Naslund, the popular blogger, speaker and former VP at Radian6, got her start in philanthropy with the Milwaukee Symphony Orchestra and Wisconsin Conservatory of Music? 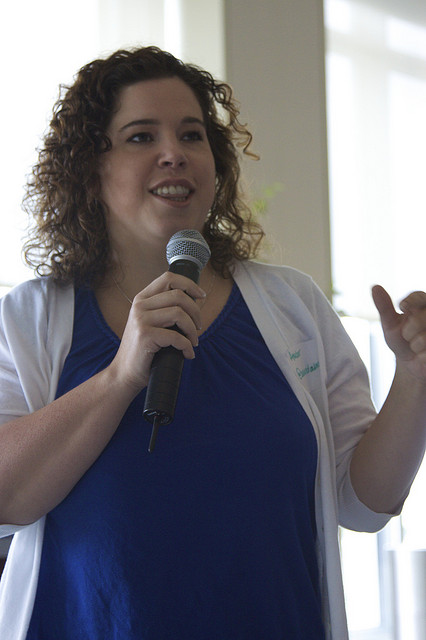 Did you know: Kim Garst, the popular social media blogger out of Tampa/St. Petersburg, got her career start as a legal assistant? 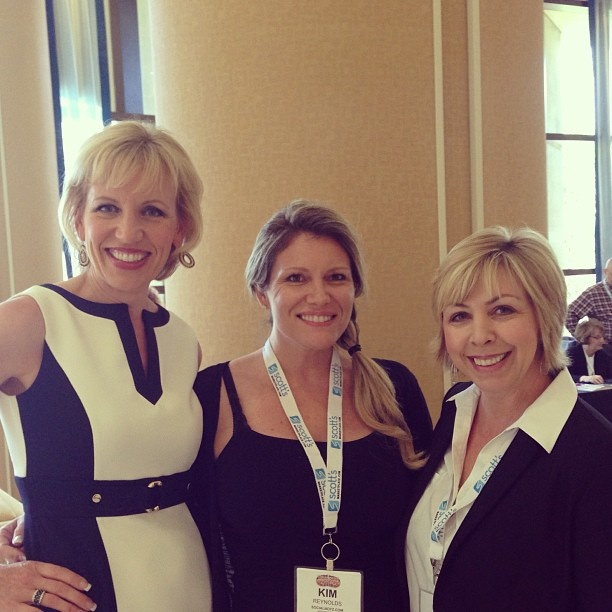 Did yo know: Dave Kerpen, founder and CEO of Likable Media, speaker, and noted LinkedIn Influencer, got his start as the “Crunch n Munch Guy” in Boston (he actually has his on his LinkedIn profile, to his credit)? 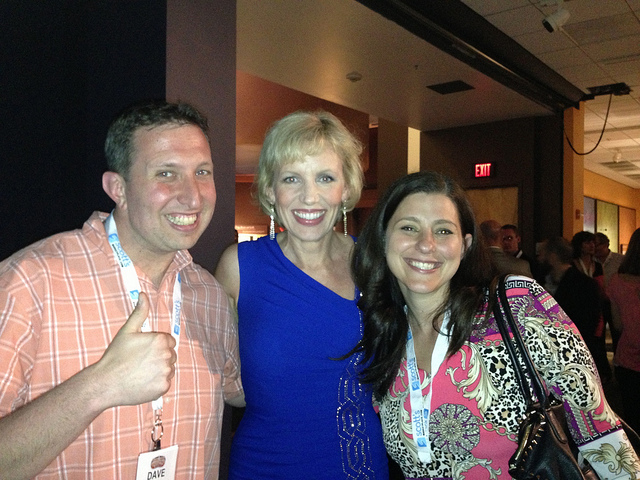 Did you know: Jon Loomer, the very popular Facebook blogger and consultant, started his career managing fantasy basketball for the NBA? 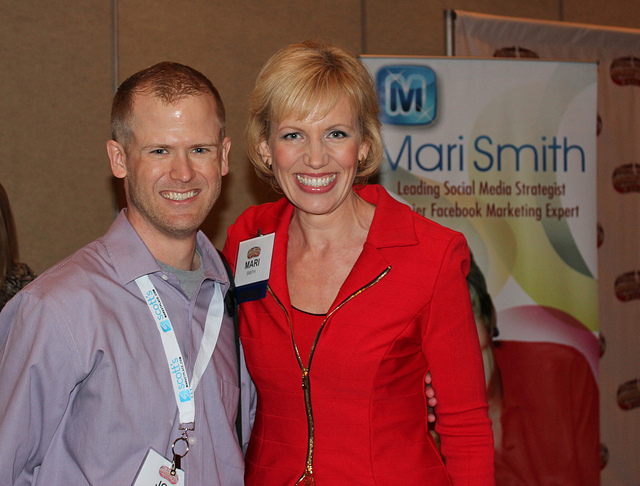 Did you know: Christopher Penn, vice president at SHIFT Communications and noted blogger, got his start in IT with leadership positions at CASCAP, Boston Automation and Credit Union On Line? 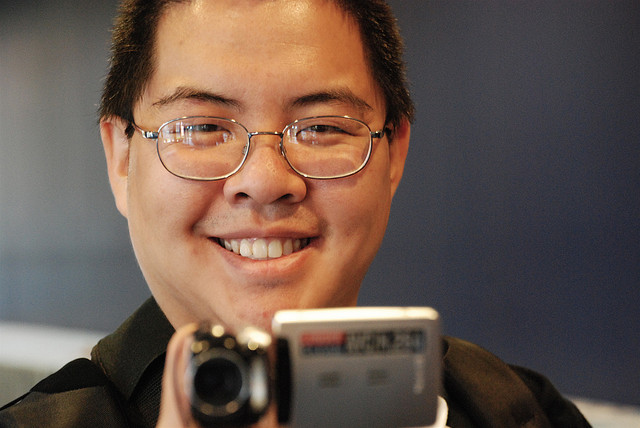 Did you know: Amy Porterfield, the popular Facebook marketing consultant, was distributor relations sales manager for ABC-CLIO, a publisher of reference books and interactive media? 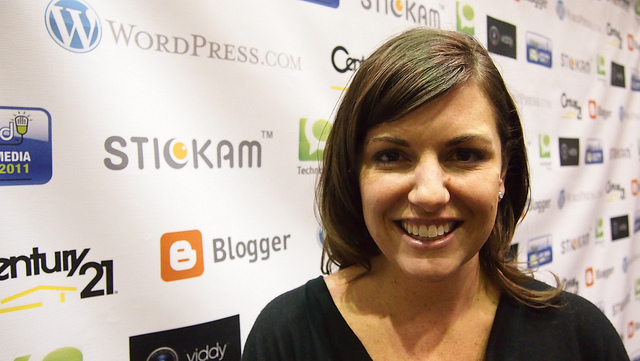 Did you know: Peter Shankman, founder of HARO, got his start as a news editor at “American Online?” (I just wanted to type “America Online”) 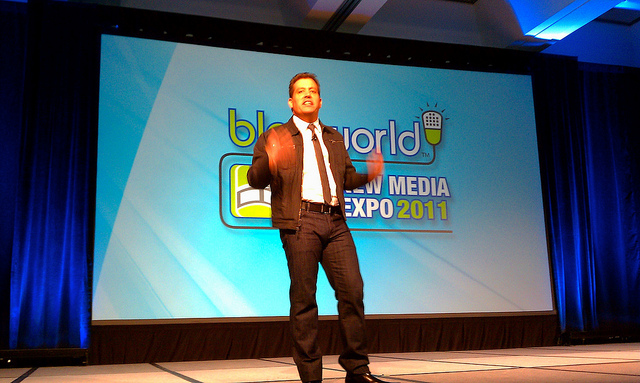 Did you know:  David Meerman Scott, best-selling author and popular speaker, got his start as a bond trading clerk at Dean Witter Reynolds? 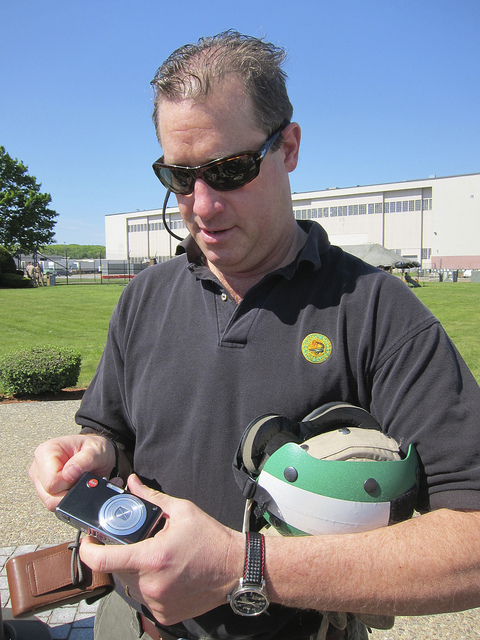 Did you know: Biz Stone, co-founder of Twitter, started out as a designer at Little, Brown & Co.? 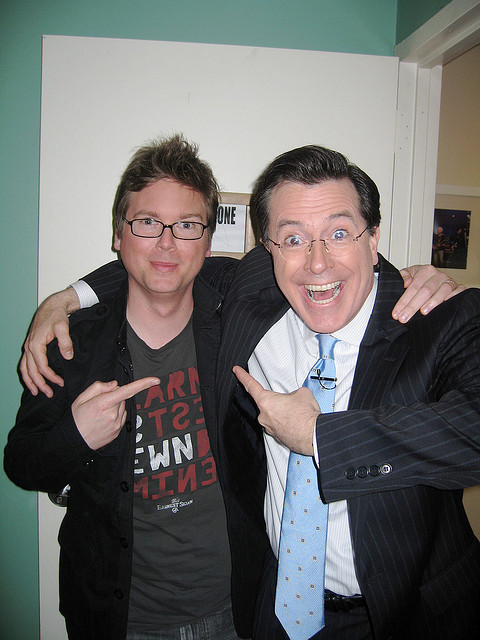 Did you know: Joe Pullizzi, content marketing expert, started out as a team leader at Medical Mutual of Ohio working in internal communications and database development (how’s that for a mixed skill set, by the way?)?