For a moment, playback to last November. Life was a lot different. We just voted in a new president. Florida had not won it’s second college football national championship in three years yet. And the economy was in the tank. OK, maybe not *everything* has changed.
Life was a lot different in the world of social media, too. For those of us who live and breathe in this space, we know it operates at a whole new speed. So, I thought we’d have a little fun with this and look at some of the trends and changes we’ve witnessed in the last six months: 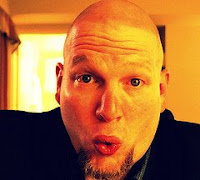 Social Media Rock Star
November–Chris Brogan (still a rock star, by the way–always will be)
April–Amber Naslund (too many to name, but Amber’s definitely a star of stars)
Ready to knock the door down
November–Shannon Paul (let’s face it, she’s knocked the door down, barged on through and is on to the next room already)
April–David Mullen (big things ahead for this fella–especially given his announcement yesterday) 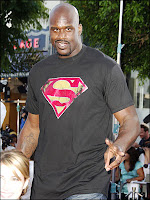