I’ve long been a fan of list posts. No so much in consuming or reading them–I’m more about creating them. But, unlike many others in our industry, I really just like to have fun with them. I’ve written about this mindset before (way back).

Today, I wanted to take a stab at sharing a list of “social media power brokers” in the Twin Cities. I want to be absolutely clear: There was zero science or process behind this list.

No Klout scores (not that Klout is even around anymore!).

Nothing. It’s just a list developed by me and my opinions on people based on my 20+ years experience in this market.

That said, I think I sit in a fairly decent spot to build a list like this. After all, I’ve been working in the social media marketing field for almost as long as that discipline has been around (almost 10 years now; 20+ years in the marketing/comms industry). And, I know a lot of the people in Minneapolis/St. Paul in many of these social media positions. It’s my JOB to know them!

So, with those disclaimers and that explanation provided, I give you the official/unofficial Minneapolis/St. Paul social media power broker list of 2018! 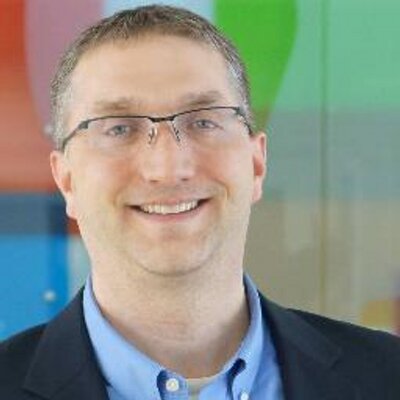 Why is he a power broker? For one, he’s the co-host of the wildly popular and revered Talking Points Podcast! (tongue firmly planted in cheek) In all seriousness though, Kevin is a one of the senior-most leaders across Mills when it comes to social media. He’s been with Mills eight years–almost the length of time the company has been active on social. During that time, he’s been responsible for the creation and launch of the Taste of General Mills blog AND podcast. And, he manages a small team of people who manage the corporate GM social channels (external AND internal).

Why is she a power broker? Holly has played a key role in leading social at Polaris since she started with the company more than six years ago. What’s more, she also led the MIMA Summit (along with Bryan Vincent, another power broker on this list) a few years ago. And, in that role, she was an important champion for women’s speakers within Summit. 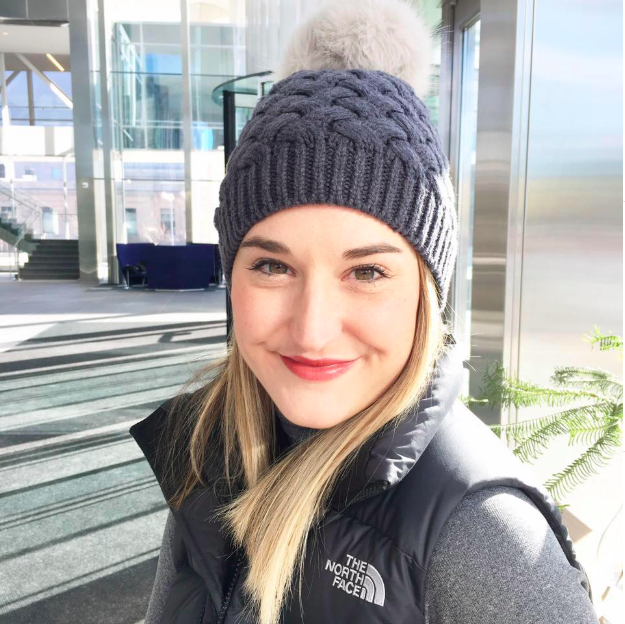 Why is she a power broker? One of the younger members of this list, but also one I expect to see in a very senior social/digital role before too long (she’s been a PR Rock Star after all!). She’s already worked her way up the chain at BosSci, with a recent promotion. And, she’s been volunteering with Social Media Breakfast since 2014. Amanda is primed to be on a list like this for years to come.

Why is she a power broker? For the mere fact that Sue has almost built the social media function from the ground up at Cargill, Sue is deserving of being on this list. And, she’s been in social media marketing just about as long as anyone in town. She’s also an active member of SocialMedia.org and is involved with at least one social media networking group that I know about.

Why is she a power broker? As one of the key (if not THE key) leaders in social at Optum over the last eight years, Kristin has the title to be on this list. But, she also has the overall marketing chops, too. Her 20-plus year background also includes roles in marketing at ADC, Dow Corning and NAMG. Her position at Optum and her role as a hiring manager in social easily puts her on this list.

Why is he a power broker? With almost 20 years in digital and interactive marketing, Bryan may be one of the most senior social media marketers in town. And, he happens to lead corporate social/digital for the biggest company in town. And, as I mentioned above, he also helped lead MIMA Summit for two years. And, he’s in a hiring position with, again, the biggest company in town. More than deserving to be on this list. In fact, he’s probably a hall-of-famer. 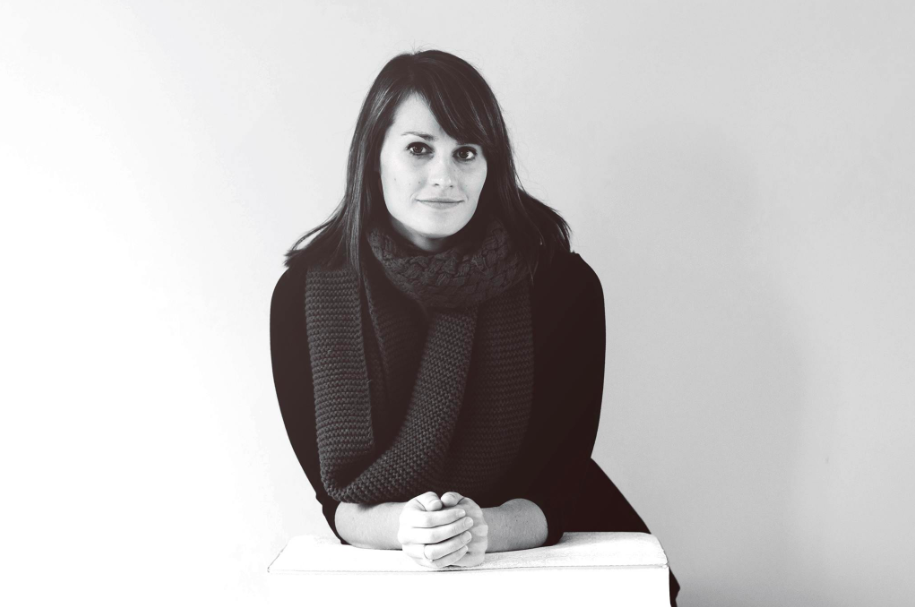 Why is she a power broker? Alyssa’s more of a fly-under-the-radar power broker, but she’s essentially leading social for Cambria and doing a lot of the right things. I wrote about Alyssa and Cambria’s new blog recently–some interesting insights in that post, if you have time. Alyssa’s also in a manager role at Cambria, which solidified her “power broker” status.

Why is he a power broker? George has been working in social (at Fast Horse, and now Olson) for more than eight years now. And, he has big-time brand experience to back that up. He’s also responsible for developing the “real time” social approach that Olson Engage has fully adopted as part of its work. You’ll probably recognize it best in Olson’s work with the Belize Board of Tourism. 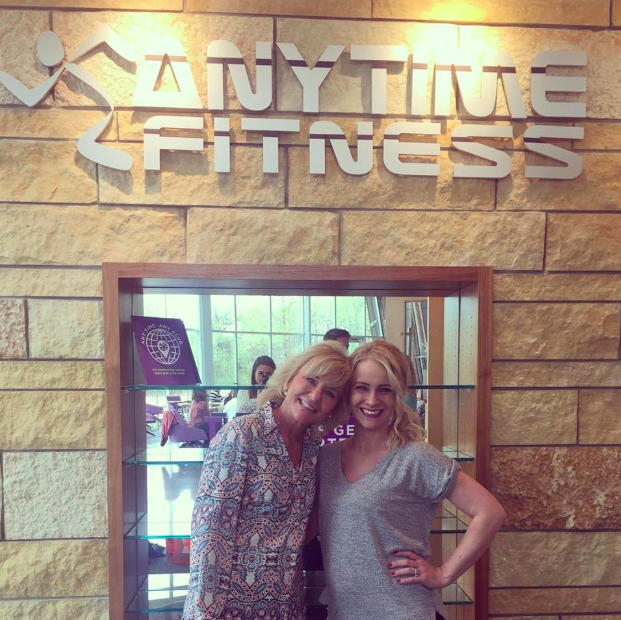 Why is she a power broker? Not only is she in a lead role for digital marketing at Anytime Fitness (really, Self-Esteem brands), but she’s also in a hiring role for staff and vendors. It doesn’t hurt that she’s also an adjunct professor with the University of Wisconsin-Stout shaping the next wave of social talent in our industry. 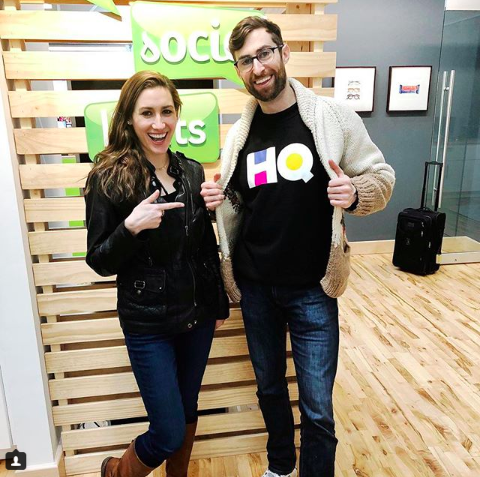 Why is she a power broker? How many 28-year-olds do you know who have started a successful 28-person social media agency? But that’s exactly what Martha has done and it’s exactly why she’s on this list. Her and Emily Pritchard are also up for Ernst & Young’s Entrepreneur of the Year Award–no small feat. 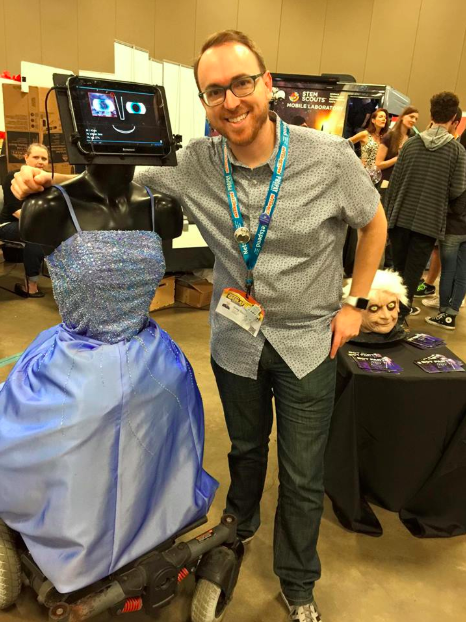 Why is he a power broker? Greg probably falls more into the “futurist” category than social media power broker, but I would simply be remiss to leave him off this list. He is the chief social leader at Fallon, still one of the biggest agencies in the Twin Cities. And, more importantly, he’s respected across the social industry locally as a thought leader and someone who’s consistently looking at what’s coming next.

Why are they power brokers? As caretakers of the longest-running SMB chapter in the U.S., this husband/wife team is on the list because of the stage they essentially “control”. Because access to this audience is a big deal. Not only is it the longest-running chapter in the country, it has to be one of the most active. In some ways, Mykl and Jen are driving the conversation around what matters in social media here in Minneapolis/St. Paul.