Maybe it’s my psych minor. And maybe it’s my innate interest in human behavior. Any way you slice it, I’ve always fancied myself an amateur psychologist (extremely amateur, to be clear).

And, there’s no more interesting place to watch that human behavior play out than the internet on a day-to-day basis.

Over the last 9-12 months, it’s been particularly interesting as we’ve witnessed a number of seismic shifts in our industry. Video has exploded across the social web. The “story” feature has invaded almost all social networks. And Twitter, as a platform, continues to circle the drain. 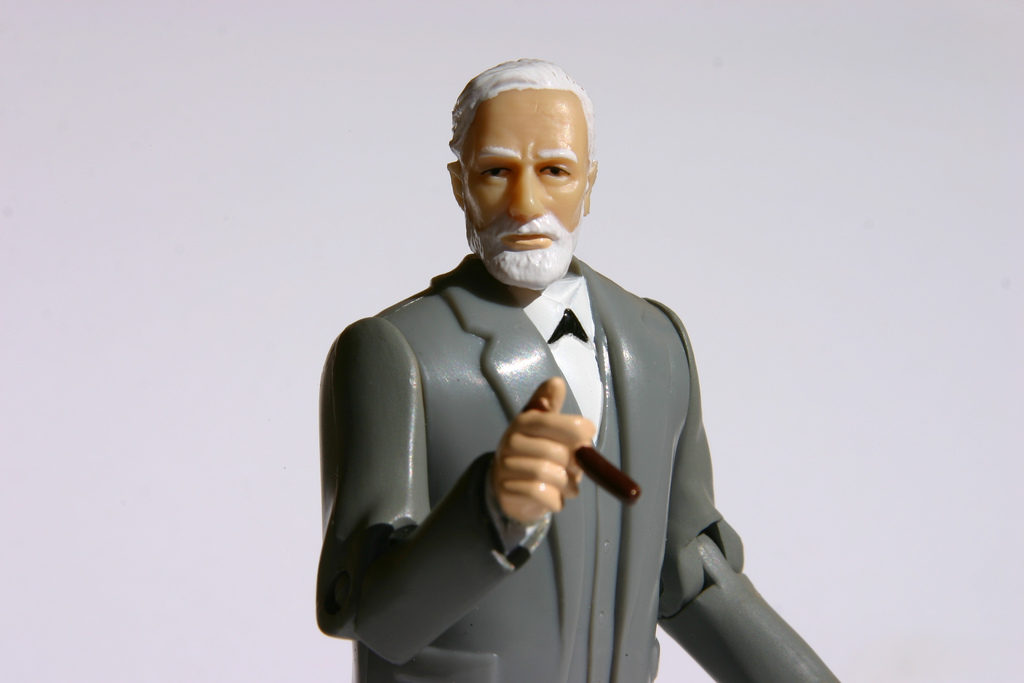 The primary drivers behind each of those shifts? Human behavior. Plain and simple.

So, I thought today, we’d take a closer look at five big social media shifts we’ve seen in the last year and the psychology behind them. Remember, I am not a doctor, nor do I play one of the internet:

The psychology behind it: CISCO research claims online videos will account for more than 80% of all consumer internet traffic by 2020. We know that video is just crushing on the web. But, why? It’s all part of a bigger shift in lifestyle and behavior. 15-20 years ago, people would go home, plop down in front of the TV and watch. Today, people are busier than ever before. And, they have these little mobile TV sets in their hands. So, they can easily fit smaller bits and pieces of video viewing into their day–in line at Starbucks, in the car, while they wait for the movie to begin at the theater. The behavior change is wrapped around the way we’re living our lives–which is increasingly “on the go.”

Trend: The rise of Insta-stories

The psychology behind it: Two factors here. One, people are obsessed with behind-the-scenes looks at people’s lives. Where garden-variety Instagram pics are more manicured and, many times, posed. Insta-Stories are decidedly not. They’re off-the-cuff. They’re spontaneous. And they’re far more real. And that’s what people like about them. Second, there’s definitely an “above the fold” behavior at play here. To review your Instagram pics, you have to thumb through hundreds (in many cases) of pics each day. Meanwhile, your Insta-Stories are right there at the top of your screen–every time. Which is easier to access? Many times, human behavior is very predictable.

The psychology behind it: Where Insta-Stories have flourished, Facebook Stories have really struggled to take off. And, in my view, the behaviors behind this are quite simple: A lack of time and brain space. People can only do so much in any given day. They can only interact on so many social platforms. Many limit their social participation to Facebook. Others, choose Instagram. Yet others, Twitter. Some people can dabble in a couple, maybe even three at a time. But I would venture to say the vast majority of people probably limit their daily interactions to 1-2 social platform at most. Read: I only have so much time and brain space for this. And, because they were first (well, second to Snapchat), Insta-Stories snapped up that time and brain space. Facebook is now playing catch up. And, it’s going to be tough to get people to change, and/or make more time.

The psychology behind it: I don’t know how many times I’ve seen the following post, or some derivation of it, on LinkedIn in the last year: “This isn’t Facebook. Save your personal updates for that platform, please.” Increasingly, people are getting frustrated with LinkedIn. Too much spam. Too many sales people. Too much pitching. Too much garbage in people’s feeds that belongs elsewhere. The psychology here, again, is simple: People like to label and compartmentalize things. Facebook is for personal sharing. LinkedIn is for professional sharing.

The psychology behind it: Let’s face it: Most people want to hang out with the “cool kids.” For years, that “cool kid” was Twitter. From about 2007-2012, I’d say, Twitter was definitely that cool kid. And seemingly everyone wanted to spend time with him. But, the last few years, that coolness has faded. Fast. Nowadays, the only people I see using Twitter on a regular basis are: 1) Celebs/athletes, 2) Media, 3) POTUS, 4) Trolls. With that kind of environment, is it any wonder the masses left Twitter? The cool kids left, and the masses followed (mostly to Facebook and Instagram).