Home Blog Other The only answer to the question: “How do you do it all?”

The only answer to the question: “How do you do it all?”

It’s a question I get a lot from industry peers and friends:

It’s the same question I ask of people like my friend, Natalie Bushaw, who leads PR for Life Time Fitness, has two growing boys, volunteers on multiple boards of directors and has about 435 other things in the hopper each week. 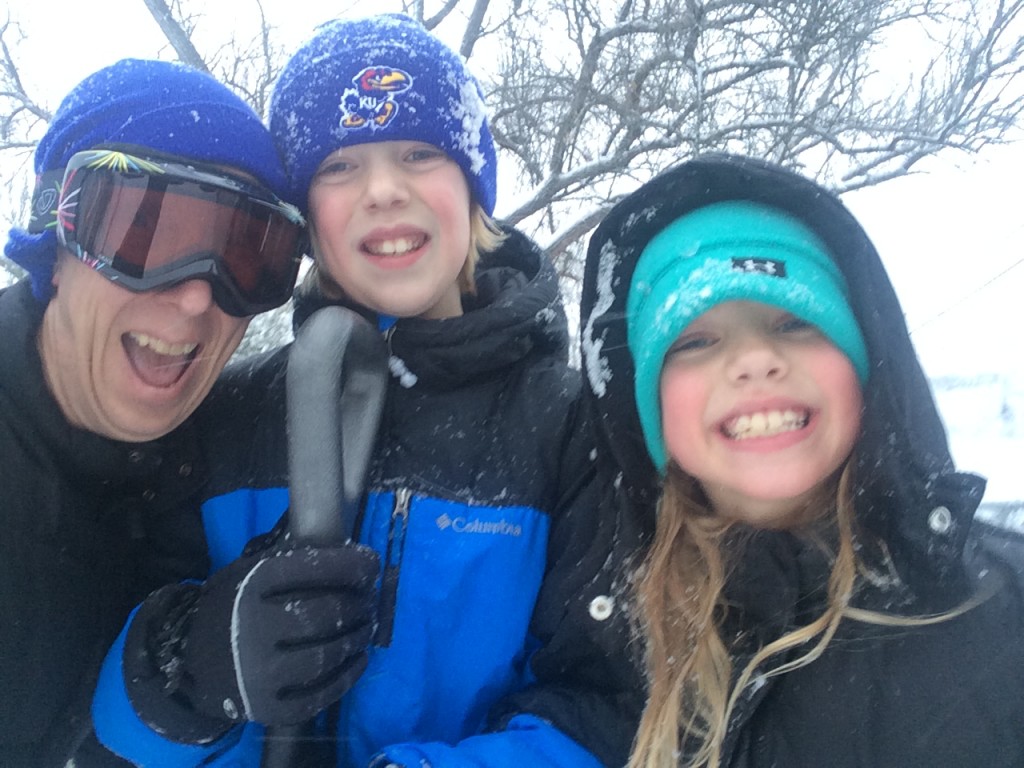 It’s the same question I ask of people like Nora Purmort, who has a book coming out, writes for every publication now from Elle to HuffPo. And, oh, by the way, she’s raising a small human completely on her own.

It’s the same question I used to ask of pretty much any senior leader in the PR world. Days full of meetings. New business pitches. Families. Basketball tournaments. There was seemingly no end to the list.

I get the question, most likely, because, on the surface, I probably appear quite busy.

I’m just going to stop right there because, man, I’m just getting tired looking at that list.

Here’s the secret: I don’t. I definitely don’t.

And, that’s the same answer you’ll get (or SHOULD get) from every person you ask that question of.

Because, you simply can’t do it all. You might have a lot of your plate. You might appear to be busy (and you probably are). You might be crushing it.

But, if you’re crushing it in one area of your life, another piece of your life is probably suffering.

I’ll give you a personal example.

Six to seven years ago when I was getting my business off the ground, I was very involved with social media. I blogged routinely. I checked Twitter incessantly. I Facebooked. I organized social media conferences. I was seemingly everywhere. And, that was good for me, and the business I was working so hard to create.

But, as a result, my family ties suffered a bit. I wasn’t as present at home. My kids were little at the time (2 and 4), so I could get away with it a little. But, I’ll admit, things weren’t great.

Fast forward to today. I’m not a power social media user anymore. I only blog twice a week. I produce an e-newsletter, sure–but it really only takes me 15 minutes to do it each week. I produce a bi-weekly podcast, but my partner, Kevin Hunt, does most of the legwork. You won’t find me on Twitter or Instagram that much, or Facebook for that matter. Because my life is different. My son is playing traveling basketball, which requires a lot more time. Both my kids stay up later (which cuts into work and social media time). Bottom line: I just need–and want–to be around a lot more.

Does this mean work is dropping off? No. But, it does mean my social media usage is lacking.

So, I would hardly say I’m “doing it all” right now. Instead, I would say I’m prioritizing.

Another example. I recently slipped off the MIMA board of directors, which I had sat on the previous two years. I had a great time on the board. I met a ton of people. I loved the work. But, it was taking a lot of time away from my family. Events in the evenings. Board meetings. It all added up. So, I took myself out. I prioritized.

No one “does it all.” It might seem like they are, but believe me, they aren’t. You don’t really see every part of everyone’s lives (even your good friends, in some cases). We’re all just trying to get by. One day at a time.