Reading my morning paper last weekend, I came upon this story in the Variety section of the Star Tribune. It talks about a relatively successful YouTuber named “Jacksepticeye” who is now touring as a result of racking up some 17 million subscribers on his YouTube channel (he’s one of these YouTubers who apparently makes snarky remarks while playing video games–man, the way I wrote that makes me sound REALLY old!). 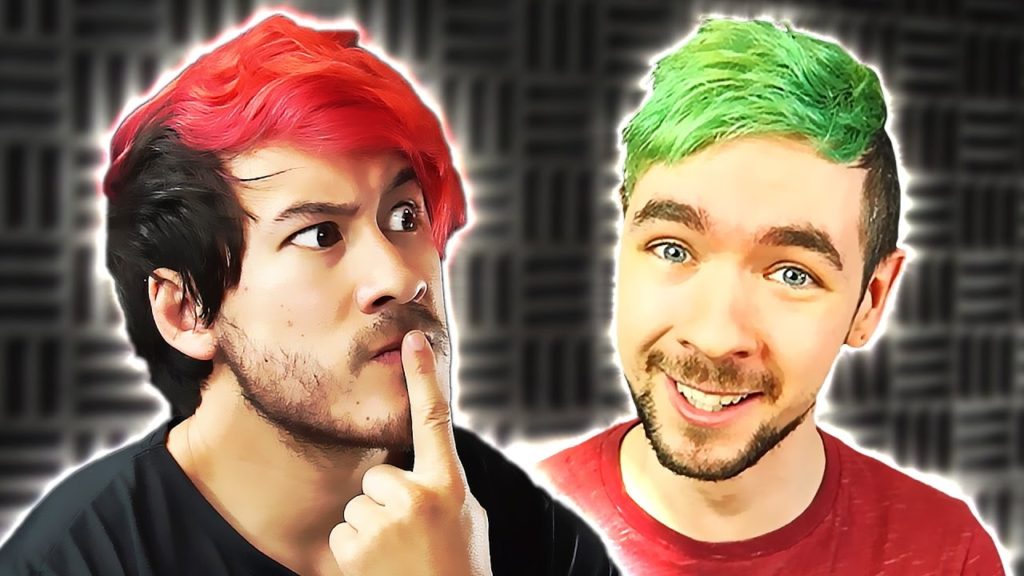 Apparently, this YouTuber sold out this show in NINE MINUTES. Now, I know the Women’s Club of Minneapolis isn’t exactly U.S. Bank Stadium in terms of capacity, but damn, that’s some selling power. And, he’s hardly alone. The article also mentions YouTubers selling out venues in Toronto and and St. Paul as well.

This whole YouTube generation thing is definitely a thing now. Anecdotally, I can tell you my two kids (10 and 12) and many of their friends watch these YouTubers exclusively. They don’t watch TV at all. In fact, my 12-year-old will routinely pick his vloggers over us when we’re watching a movie on the couch. These YouTubers have become “appointment TV”–just the way Seinfeld and Cheers was for me growing up–for these Gen Zers. Jake Paul is the new Ted Danson! 🙂

And the stats are starting to back that up. According to a recent Pew Internet survey, 43 percent of Americans report often getting news online, a share just 7 percentage points lower than the 50% who often get news on television. The percentage of people who got their news from TV was at 57 percent last year, while the percentage who got their news online was just 38 percent. So, the trend line is accelerating–fast.

And, I can see it accelerating faster in the years ahead as these Gen Z kids officially enter the marketplace.

These kids aren’t tuning into TV at all. They’re almost 100 percent online. I mean, if it weren’t for schools incorporating things like CNN News into their daily work, they wouldn’t even know what mainstream media was.

This is a real issue. I know a lot of people scoff at this. “Oh, TV news isn’t going anywhere. People still watch it. These reports are exaggerating.” But, I don’t see it that way. What I see is a medium that may actually fade away slowly, if things don’t change fast. People are still watching TV news now because the Boomers, Xers and Yers are all still watching to varying degrees. What happens in 15-20 years when the Boomers aren’t around anymore, and the Xers and Yers are in their retirement years and don’t have the buying power they have now?

I raise this issue today, not because it’s necessarily a new issue, but because I think we need to start paying attention to it TODAY. This shift is definitely coming–in a big way. The time to prepare is now.

The way people–and, most importantly, younger people–consume news is changing. Radically. I suggest getting in front of that. Before it’s too late. Because before you know it, it will be too late.