“Who do you report up through?”

It’s a question that’s been popping up a lot more lately–in conversations over coffee, in meetings and online. 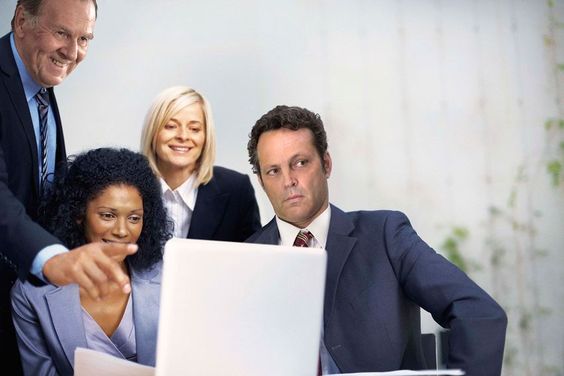 And, apparently, for good reason. According to one recent survey, in-house comms teams report up through at least EIGHT different departments, including–GULP–legal! (I don’t want to know the story behind that one)

And, that’s just one survey. If discussions with friends and colleagues are any indication, reporting structures vary widely across the Twin Cities.

Some report straight to the CEO.

Many report up through marketing.

Others report through HR.

Some even report through the CFO.

And while I’d probably guess the largest percentage report through marketing, I’d also be willing to guess it’s probably more evenly dispersed across other departments than you might think.

And why is that?

For starters, comms and PR continue to be disciplines that are not widely understood among the executive set. How long have we been talking about this? (answer: far longer than this communicator has been in the business!) A lack of understanding is certainly contributing, as many companies simply don’t know where to put comms/PR. This is how you start reporting to legal, apparently!

I also think a big part of this is the fuzzy nature of comms/PR itself. I mean, if you ask 100 communicators to define PR/comms, you may get 100 different answers! Sometimes it involves social. Other times it’s more heavy in employee comms. The answer in how you define it often leads to where it reports up through. For example, if your comms team focuses more heavily on employee comms, chances are you probably ladder up through HR (or the CEO). Whereas, if your comms team gets more involved with media work and social media marketing (especially on the paid side), you’re probably reporting to marketing or strategy.

But, the big question most people want to discuss is this: Which structure works best?

Again, I believe a good starting point to answering that is how you define comms/PR.

Beyond that, I also think about how corporations see some of these different functions. For example, HR is seen as a cost center whereas marketing is a revenue driver. That definitely makes a difference when we’re talking about setting future budgets and making the case for additional head count! I’d definitely rather be on the marketing side of the house for that very reason. And, reporting through HR can typically lead to an over-focus on HR-related comms (benefits comms, recruiting, etc.). Not saying that’s always the case–just a trend I’ve noticed.

You also have to consider the nature of the company. If you’re a sales-focused company, reporting through sales might not be the worst thing in the world. This is where the company is focusing its time and effort–you’d be right in the middle of it all! And yes, pressure would be on to drive leads, given this alignment, but I’d rather have that pressure than to be reporting up through the legal function (I hate to beat that dead horse, but man, it’s just so proposterous!).

At the end of the day, the tough answer to this question is: “It depends.”

There are many factors that go into developing the right reporting structure for corporations. I don’t think there’s a definitive right or wrong answer.

But, I would be curious as to what you think–especially if you’ve been on the corporate side and seen first-hand what some of these different reporting structures look like. Let me know in the comments below, or on LinkedIn.