A post by Ted Bauer got me thinking lately:

He’s right. But, I’d take it one step further: Not only does the C-suite have no idea what they’re looking at most of the time, they frequently aren’t even looking at it in the first place! 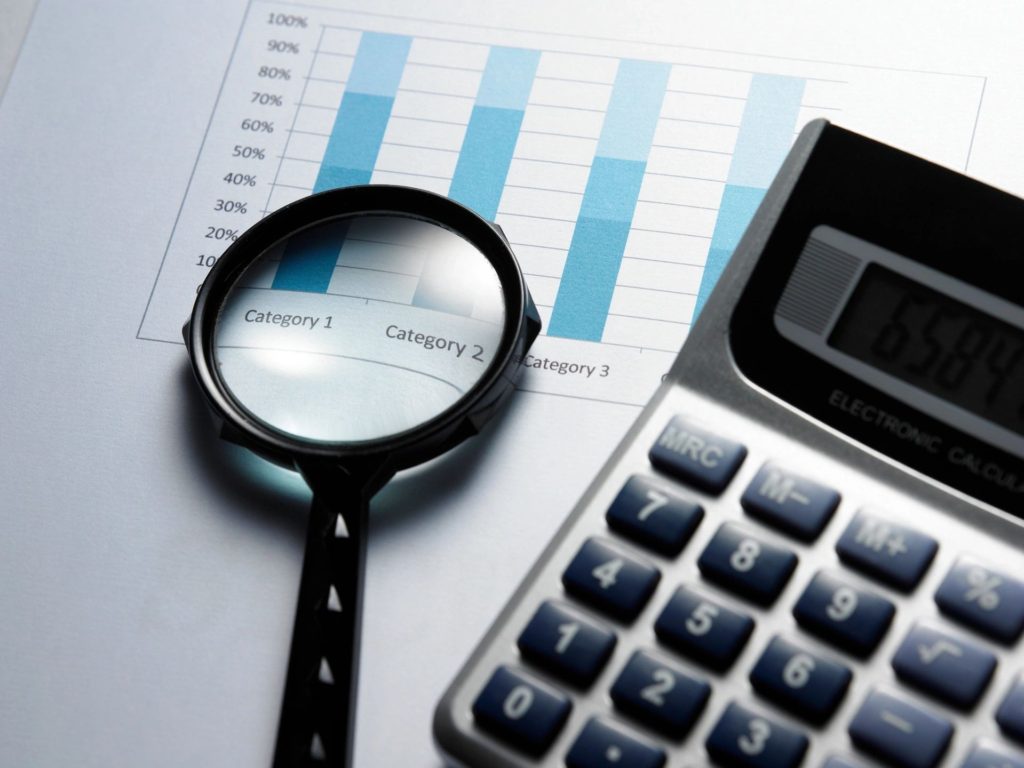 This is a big problem, folks.

But, before I get to the fix, let’s talk about how we got here.

Second, there’s a significant skills and understanding gap among CMOs and other senior-level marketers when it comes to social media marketing. Keep in mind, most of these CMO/senior-types are 45-plus. They grew up with typewriters (literally)–not smartphones. They grew up before there was an internet. They still read hard copy newspapers and magazines. I know all this, but I lived much of this myself. But, these are the people in these roles, and they never really got smart on this whole social thing because, mostly, they didn’t have to. They hired people to do it for them. They built out teams. Sure, they know the basic concepts, but their knowledge about social metrics is typically surface-level at best.

Finally, let’s face it, for many companies, social is still secondary to more traditional forms of marketing. Direct marketing, advertising and sales-driven marketing still rule the roost at many organizations. So, there’s no big business push to learn more about social media marketing or metrics. Execs understand they need to be “doing social media”, but many really have no deep understanding of what that means for the business.

And, at the end of the day, there’s this: These execs are so darn busy, they really only have a few moments to glance at your social media report.

So, that’s the backdrop–and I think it explains a lot about how we got here.

Now, the question is: What do we do about it?

I have a few ideas:

Get away from reach and impressions–COMPLETELY

It’s always been the softest social media metric. But, we used it because, partly, it was what are leaders were used to seeing. For me, on the PR side, impressions were always something we reported on. And, execs have always asked about reach. So, it was easy to include this in the mix. But, if social is going to be taken seriously, we have to get away from even including this in our reports. Just ditch it completely.

Put a finer point on “engagements”

One of the biggest issues I’ve always had with social media metrics is the WIDE variety of items counted as “engagements” by many of the social media platforms. In particular, counting “video views” as “engagements” on Facebook. Think about it. Facebook is counting a video view as any view of three seconds or more. THREE SECONDS. That’s damn near the amount of time it takes you to scroll over a post on your phone! Those three-second video views are counting as engagements. That’s not helping. That’s not engagement–heck, it’s barely an impression. We need to put a finer point on “engagements” in social and limit it to the more meaty engagements (likes+comments+shares, predominantly). I could even make an argument for prioritizing your engagement metrics and reporting on them in that order.

More focus on traffic and actions

The best way to compare your social media work against other marketing tactics. And, because of that, a metric almost all C-level folks are used to seeing in reports. Virtually every CMO you meet understands the exact meaning of cost-per-click, so there should be no lack of understanding here. Cost per click (and cost per engagement) is a must in social reporting in 2018–and it also gives you a great way to show not only how ads and content is performing against one another–but how PLATFORMS are performing against one another.