The biggest frustration (by far) of being an independent consultant

Usually, you’ll find a mix of content on this blog that’s either helpful or interesting–at least that’s always my goal.

Because I’ve had enough. I need to vent. I need to share my experience and hear others who have had similar experience (please, in the comments, if you will). 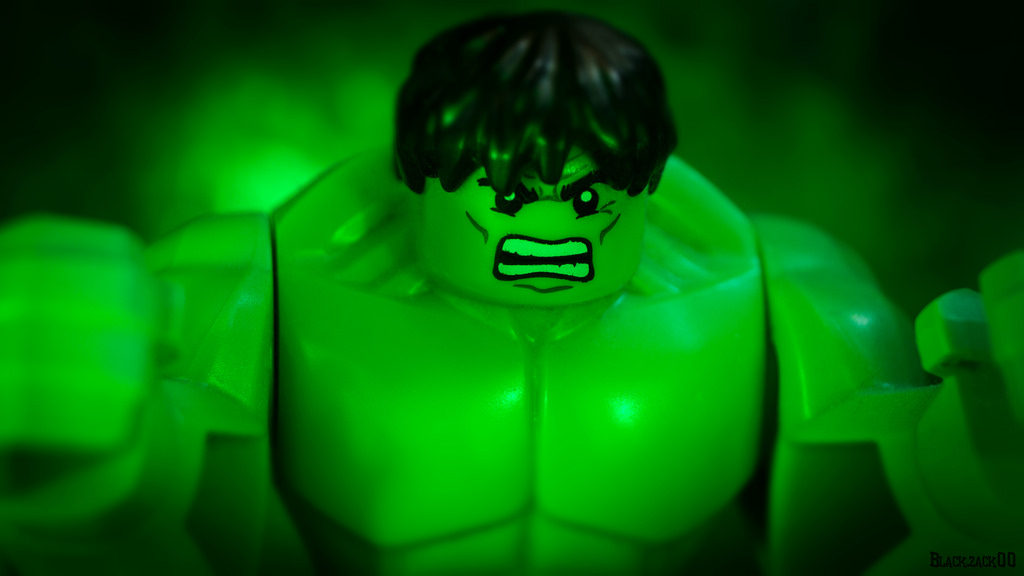 I’m going to give you a quick scenario. It’s a situation that’s happened to me a number of times in the last nine years as a consultant.

First, I get a very nice email from a friend or colleague saying they know someone who could use my help. They go out of their way to introduce me to this person and tell them I’d do a great job for them. I appreciate this immensely.

Next, I typically get on the phone or meet up with the potential client to discuss needs. This typically takes between 1-2 hours of my time.

Then, I will typically draft a proposal that gets at the needs we discussed. This typically takes anywhere between 2-5 hours of time, depending on the complexity of the proposal.

Finally, with a feeling of excitement I send the proposal off to the potential client. Hoping to hear back from them within a few days–or, a week at most (since people are busy, after all). Total time investment so far: 3-7 hours.

But, on numerous occasions (including three times this year alone), I NEVER hear back from the potential client again.

Not a phone call.

Now, I know full well this kind of thing happens in the consulting world. I know what I signed up for. I know it’s part of the deal.

But, this isn’t good future-client behavior. Heck, it isn’t even good human behavior.

After all, you expressed a need. I gave you 3-7 hours of my time developing a proposal to meet that need. And you reviewed it (most likely) and ignored me thereafter.

And, to make matters worse, like I said at the outset, these kinds of leads usually come from a friend. So, it’s typically a friend of a friend who’s exhibiting this behavior.

Yeah, I call that unacceptable behavior in the modern workplace. Allow me to explain.

First, Minneapolis/St. Paul is a small town when it comes to communications and marketing. And, over the years, I can tell you I’ve remembered every person and company that’s acted in this manner with me. Not that I hold grudges–I really don’t. But, let’s just say I’m not going to go out of my way to give you any kind of help in the years ahead. Again, it’s a small town. Chances are our paths will cross again. I’ll just leave it at that.

Second, “I’m busy” is really just code for “I didn’t prioritize your work.” Right? That’s how I’ve always felt. Being busy is all about decision-making and prioritizing. When you’re busy, you put the stuff at the top of your list you absolutely need to get done. This often includes things like items your boss asked you for and anything on a 24-hour deadline. But, I would think proposals for work your outsourcing would be pretty darn high on the priority list–at least at some point. By using the “I’m so busy” excuse, you’re basically saying I’m not even worth your time.

Finally, I equate this whole process to another ridiculous process: The job search. What do we hear more than anything from job seekers? I applied/interviewed but never heard back. In fact, I’m guessing this has probably happened to every single person reading this post right now. And, how did you feel when that happened? Did you say to yourself, “well, they’re probably just too busy” or “they have a lot on their plate.” No. You were frustrated. You were angry. You were pissed. And, rightfully so. It’s the exact same thing. And it doesn’t reflect well on the company, or in my case, the potential client.

So, my rant is coming to an end. The only way I’ve managed to retain my sanity through all this over the last nine years is by taking the high road (despite this rant–although as you’ll notice I’m not mentioning any names). I’m a big believer in karma, and karma has a way of finding you.

And karma certainly doesn’t reward those who simply can’t take 5 minutes to send a simply note to someone who’s put in effort to help that person.