The big digital hiring shift–and what it means for you

We all heard about Scott Monty leaving Ford recently.

If you didn’t, I’m not sure how you missed it. 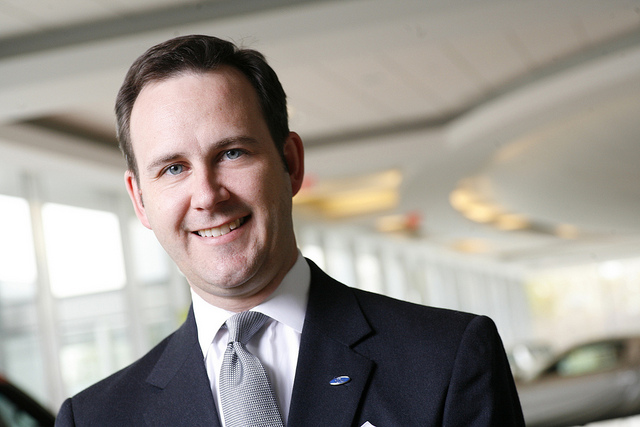 But, in the last couple months, a number of other bigger names have made big changes in the social world, too.

Allan Schoenberg left CME Group–and although he wasn’t solely focused on social, he helped CME Group make HUGE strides in that area over the years (and if you haven’t seen how CME Group sent Allan off in style, that’s worth a view here).

Locally here in Minneapolis, Allianz just hired fellow MIMA board member Jamie Plesser to play a lead role in digital at Allianz. Best Buy and Sleep Number (client) are searching for a digital leads. And, I know at least one other Fortune 500 company that is searching for a senior-level PR/social leader.

The bigger issue is this: There’s been a LOT of movement in the social/digital space lately.

And, I  tend to think it’s a trend. It’s the next big shift in digital talent.

Many people who started in social/digital roles did so about 3-5 years ago (2008-2010)–right when social/digital was exploding and more companies started realizing the need to hire for it.

Research has proven out that ambitious, upwardly-mobile employees get a little bored after a few years in the same role. I remember a Jeremiah Owyang post I read a number of years ago that made the claim that smart, ambitious folks usually max out on a job within 2 years (damn it if I can’t find the link!). The gist was this: They master the job quickly, get bored and want a new challenge.

This is exactly what’s happening in social right now–even with the senior-level positions.

Now, I don’t KNOW if people like Monty, Brown and Gerik got bored at their former employers. Certainly, there are most likely other factors that impact decisions like this (Monty, for example, just had another baby–I’m sure that was a part of his decision).

But, the fact that most of these senior people who are moving around now had that 3-5 years experience with their former employers–it’s just too much of a coincidence.

And, I think we’re going to see more of it before we see less.

Because of the shift. When these senior people leave these jobs, they need to be filled. And, when they’re filled, they’ll most likely be filled by really good, smart people in either those next-level down jobs or people in similar roles. And then those roles will open up.

It’s a domino effect. And, it’s just getting started.

Now, I’m not Nostradamus, but that’s my thinking.