In a year of huge social media job moves, unquestionably the biggest was the decision of Scott Monty to leave his long-time job at Ford, then deciding to join Todd Defren, Christopher Penn and the ranks at SHIFT later in the year.

Kevin Hunt and I had the fantastic opportunity to sit down with Scott this week to discuss his new role at SHIFT, the state of content marketing, and what he sees as the future for the PR industry. As usual, Scott had some pretty interesting things to say. I hope you’ll consider giving this 20-minute interview a quick listen. 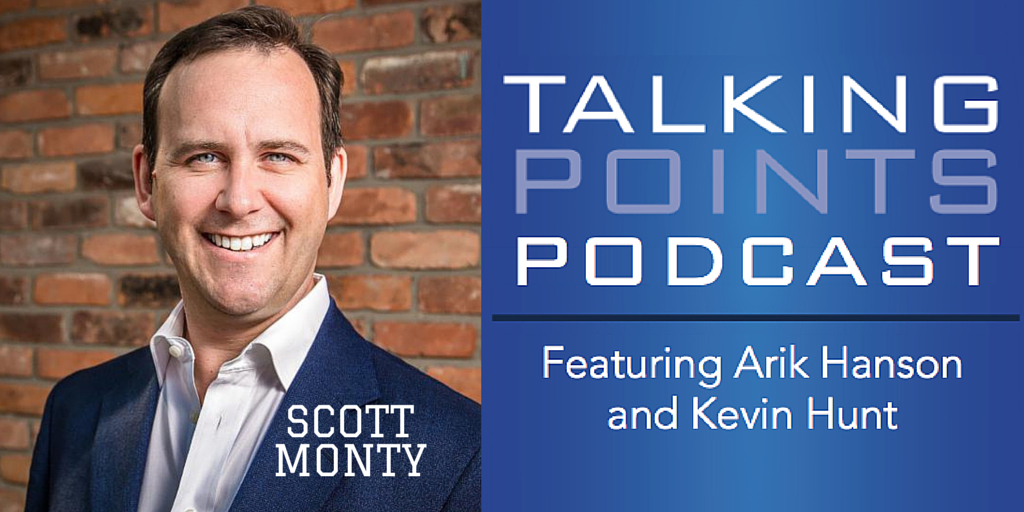