Truth be told, I can’t really remember how I connected with Lisa Weser. She’s one of those folks I’ve met on the Twitters over the years. She’s also one of those people I believe I’d be pretty good friends with if she were local here in Minneapolis (fellow PR folks, fellow beer geeks). But, alas, she’s not, so we’ll have to settle for our conversations on Twitter and email for now. And although I haven’t had the opportunity to work directly with Lisa, I think she has a pretty interesting story to tell about her PR career/journey. Let’s hear it from Lisa. 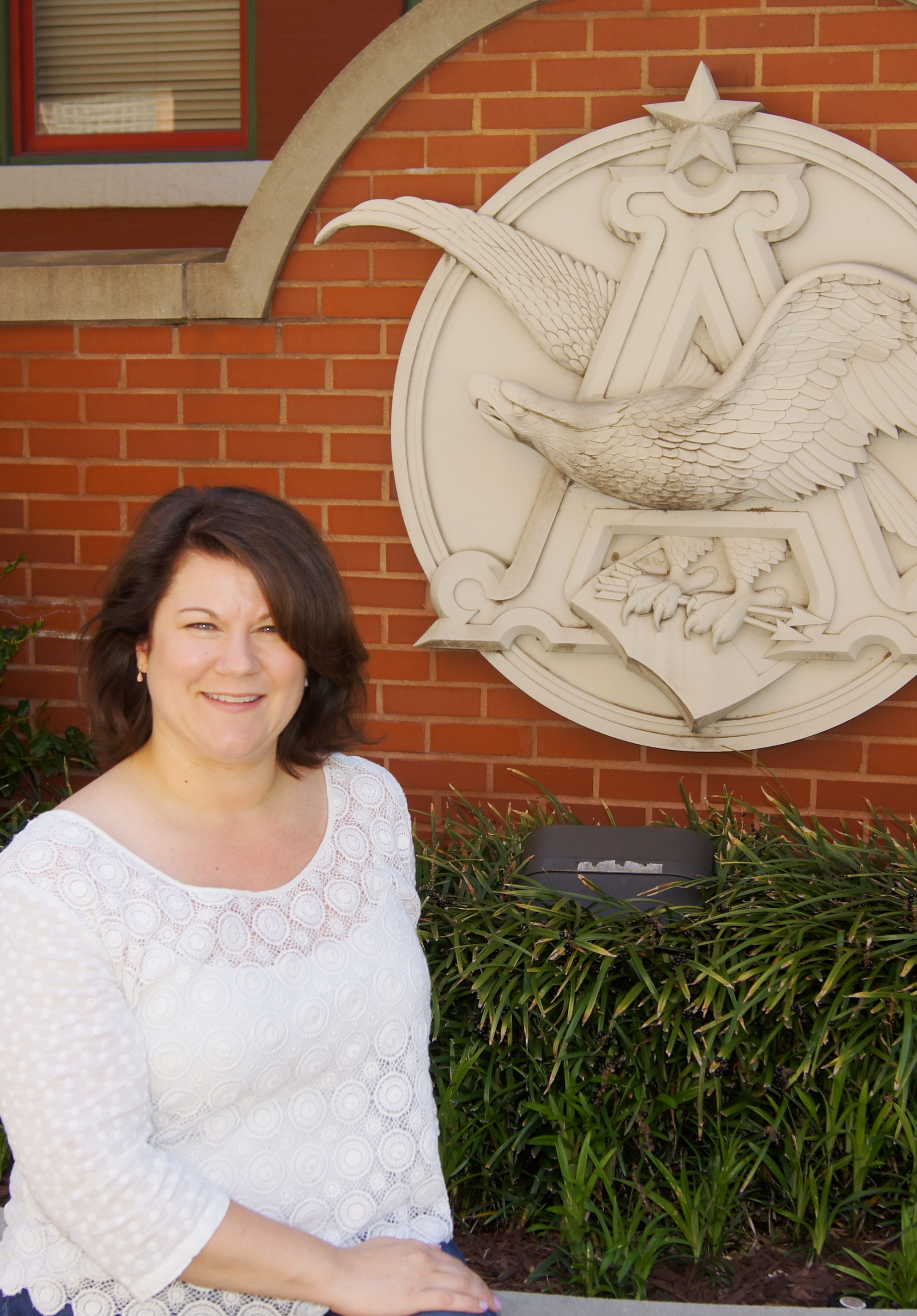 You lead U.S. brand communications for the nation’s largest brewer (Anheuser-Busch). What does that job title translate to in terms of day-to-day responsibilities?

I oversee brand PR for Anheuser-Busch beers – a few dozen brands ranging from our flagships, Budweiser and Bud Light, to import and specialty beers like Stella Artois, Beck’s, Shock Top, Goose Island or LandShark Lager. That encompasses just under 50 percent of the beer sold in the U.S. as well as major sponsorships in sports, film and music, so it’s busy to say the least.  Every day is different—one day we may be launching a new beer or commercial spot; another day we’re on the ground activating around the Super Bowl or Sundance. I also manage media interviews and appearances for our top marketing execs and field a lot of journalist calls. It takes a village – I have a small team and about five large PR agencies helping me keep all the trains on the track.

Wow, that’s some job scope. From a social media perspective, since you work in the adult beverage world, which is somewhat tricky due to regulations and other challenges, what’s been your approach? How do you use social media to build your brands and convince people to drink more beer (but not TOO much beer)?

Beer is VERY tricky when it comes to social media. The bottom line is that everything must be age-gated. EVERYTHING. It presents an interesting challenge, since most emerging social platforms don’t prioritize functionality for brands (at least not at first). Even a mature platform like Twitter only added age-verification last year. For the time being, platforms like Instagram and Pinterest are mostly off-limits, but we make the most of the channels we CAN use (Facebook, YouTube, Twitter, Spotify, etc.)

Luckily, once you get past the platform restrictions, engaging content comes pretty easily in the beer business. I make it a point to capture content for social PR anywhere I can, and usually drag a videographer and wire image photographer anywhere I go. I also network with online influencers (which also includes most reporters)…not just sending them product and swag, but giving them special access to information, people and events. Taking them out for a beer or two. Old school PR tactics still apply in a digital age.

I’m not going to lie though: You probably have one of my dream jobs. Working in communications for a beer-maker–probably a pretty good gig in terms of fun and perks. Have there been any of those “perks” (that you can talk about) that have surprised and wowed you? 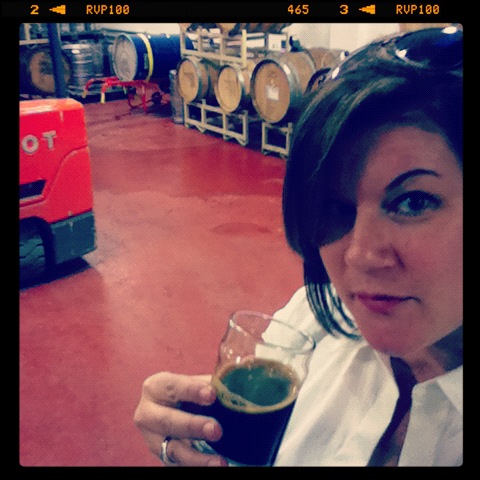 The perk everyone asks about is free beer – every employee takes home two free cases a month and we have a lot of happy hours. We even go to “beer school” to learn everything from how beer is brewed to how it should be poured and served.

Honestly though, for me the bigger perks are the experiences. In my first few months on the job, I went to the Super Bowl and the Grammy’s. In the last two weeks, I’ve traveled to Budweiser Made in America in Philadelphia, the Toronto Film Festival and New York Fashion Week. I swear, it’s been like a decade of career highlights crammed into one year. As PR people love to say, “I’ll sleep when I’m dead.”

Budweiser also sponsors a TON of concerts–I’m sure you’ve had the opportunity to meet some musicians in your first year on the job. Anyone who’s completely left you star-struck?

I’m a Midwestern kid from small town Iowa, so I’m star-struck by EVERYBODY. That said… Mr. and Mrs. Carter, hands down.

You spent 5-plus years on the agency side at Fleishman-Hillard in St. Louis. Now you’re on the corporate side. Any big surprises now that you’re almost a year in to the AB job?

Agency people always complain about how hard it is to manage their clients. As it turns out, it’s even tougher to be on the client side managing the agencies. Not so much the people, who are usually fantastic, but just the sheer volume of questions and answers and decisions that need to be made every hour of every day. I’d like to think having an agency background makes me a better client, because I can empathize with them, support them, and help remove obstacles. (It also comes in handy when reviewing billing summaries.)

You played a lead role on the AT&T account during your time at FH. Now you’re working in the beer industry. How has that transition gone from telecommunications to adult beverage industry?

Well, technically I have more experience in beer than mobile phones. I didn’t try a cell phone until I was at least 24 ; )

In seriousness, it’s been a pretty easy transition. Anheuser-Busch is a brewery, but it’s also top five CPG and Fortune 100 company. There are a lot of similarities – big sponsorships,   product launches, CSR campaigns (who can forget those #itcanwait ads). Everything at scale.

I did not even know what PR was when I left college. I was getting my Master’s in communications with the aim of going on for a PhD and teaching at the university level. Then I encountered a professor who was also a business communications consultant, and realized there might be a career path for me outside of academia. Working in consulting, I was able to travel and experience a wide variety of organizational structures and leaderships styles early in my career. I was put into situations where I had to counsel executives twice my age. I think that’s when my PR instincts sort of kicked in. Landing at a PR agency was a turning point for my career—I

From what I can tell, you are also a big beer drinker (and now, you probably HAVE to be, right? :). What are your top three beers? (you can pick non-AB beers, too)