Last December, Buffer (I’m a big fan) caused quite a stir with this post where it talked about it’s culture of transparency and it’s decision to post ALL employee salaries on the web for everyone to see.

Quite a decision, right? I can’t remember too many companies doing this kind of thing in recent memory. I mean, there’s transparency and then there’s TRANSPARENCY.

Buffer is taking a pretty extreme view of transparency here, but it is a core value of the organization. So, who are we to argue? If they have success and the team agrees with this philosophy, then why wouldn’t they do it? After all, this is a nation of at-will employment, right? 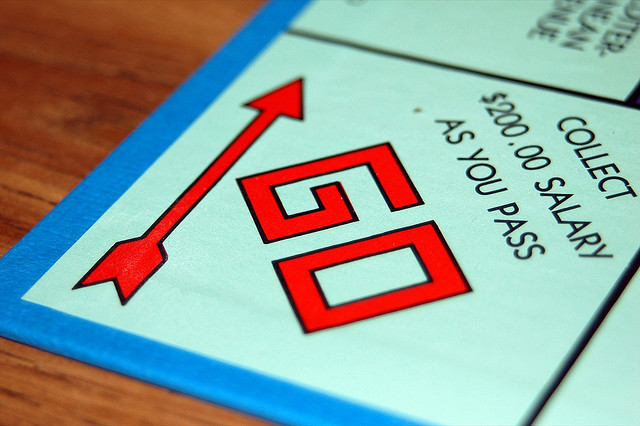 But, as I read Buffer’s post and thought about the notion of open salaries, I started wondering: Would this be a good idea for PR firms, too?

I mean, in the tech world, this “culture of transparency” almost becomes a recruiting tool. I’m sure that’s one of the reasons they took this approach. It differentiates them, which helps them recruit in an increasingly competitive landscape.

The PR world faces a similar challenge–especially when it comes to digital talent. Could this open salary model help a PR firm differentiate just like it has for Buffer?

The way I see it, the open salary model has its pros and cons, just like anything else. On the pro side:

One of the toughest thing about looking for a new job is negotiating salary. It’s always a tough process. You don’t know what’s fair, exactly, and everyone is keeping their cards pretty close the vest until you sign on the bottom line. With open salaries, you know exactly what the salary is for the job going in. No negotiating. The salary is what it is. Take it or leave it. It reminds me of a used car place named Poquet Auto we frequent here in the Twin Cities. We’ve bought three cars there so far because we love their policy–we post fair prices and DO NOT negotiate. Would the same theory hold true with salaries in PR?

But, there are also a few cons:

I mean, there’s a reason this doesn’t happen right now, right? I’m no expert, but my guess is the senior people in PR make some pretty good salaries. And, from experience, I know the junior folks don’t make quite as much. So, my guess is the gap is pretty big from junior to senior. Now, this is fine since again, it is at-will employment. But, posting those big senior-level salaries may cause additional angst among junior-level staff (not saying I agree with this–just that it could happen).

It could actually hurt your recruiting efforts

Sure, this open salary structure will attract a certain kind of individual. The kind of individual you would want to attract if you really believed in the open salary structure. But, let’s say you’re Buffer and you have your eye on this extremely talented programmer. He’s skilled. He’s experienced. And best of all, he’s a great guy. The model employee. BUT, he doesn’t like the open salary thing. It’s a dealbreaker. He wants more, and he doesn’t want his salary open for all to see. After all, he’s entitled to that, right? So, you have to pass. You have to pass on the talent you so badly want.

That’s the way I see it. If I owned a PR agency, I’m not sure I’d adopt the open salary model. But, I’m curious: What do you think? Could this work in the PR field?