Now is the time to diversify your social ad strategy

In case you missed it, the list is now pretty long of companies boycotting Facebook to support the #StopHateforProfit campaign. Unilever, Coca-Cola, Patagonia and Ben & Jerrys are just a few of the companies on the list. 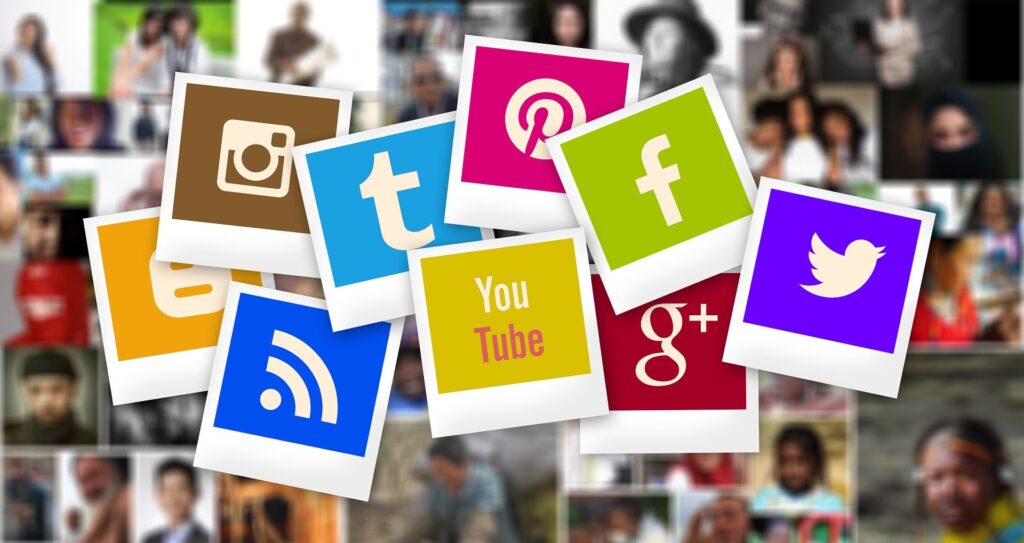 But all this boycotting is masking another big issue bubbling up right below the surface. The fact that most companies are over-relying on Facebook (and Instagram) advertising.

According to some reports, Facebook makes up 83% of all social media advertising. 83%! Now that’s what I call over-indexing.

Yep–according to eMarketer Facebook (and Instagram) generated 67 billion in ad revenue in 2019. The next closest major social network (here in the US, at least) was Twitter at just 3 billion.

Companies are so invested in Facebook + Insta, they don’t even think about it anymore. But, it’s high time they take notice–and start proactively diversifying.

Why? Well, for starters, what happens if, for whatever reason, this boycott continues. And grows. And becomes a huge deal closer to the election. What if Facebook (gulp) starts losing revenue, as a result, hand over fist. What if Facebook fails?

The smart digital marketers are diversifying not only their overall digital ad spend, but more specifically, their social ad spend.

Another option–taking some of that Facebook/Instagram ad money and reinvesting it in paid search. This is a go-to tactic in every digital marketer’s toolbox–why not double-down on paid search at a time when Google search numbers are growing?

So, what are you doing to diversify your social media ad strategy in the wake of the Facebook boycott?