After a record-breaking opening weekend, “The Hunger Games” is certainly the talk of the town.  What’s even more impressive is that people aren’t just talking about the movie or books, but also the marketing campaign that went behind this blockbuster. The Hunger Games used a $45 million marketing budget and so far it has resulted in a domestic opening weekend box office draw of $155 million and $214 million worldwide (the largest opening ever for a non-sequel). After the articles in outlets such as The New York Times, we all know how they utilized social media, but I wanted to examine WHY it was so successful. 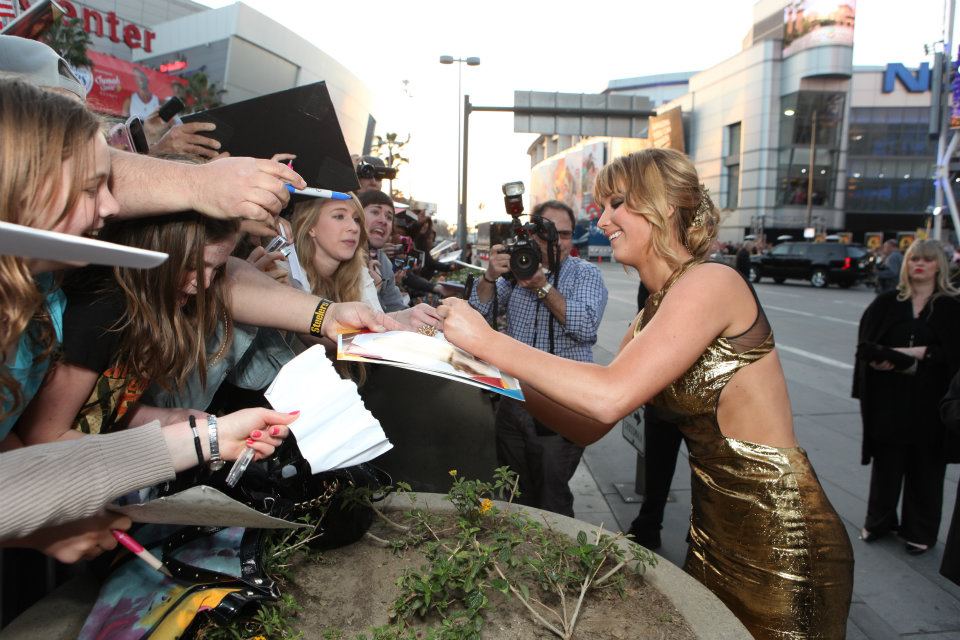 Put the viewer/fan in the story

When the movie was announced, The Hunger Games series was already widely popular but nowhere near what it is now (Lions Gate actually purchased the rights to the movie after 150,000 copies were sold). Moreover, the marketing for the The Hunger Games didn’t just get people excited about the movie, but also got them downloading the book to their Kindles and iPads like there was no tomorrow. (Just ask my co-workers).

This was due in large part to the way that The Hunger Games fans and followers were treated to sites and pages dedicated to making them feel as if they are actually inside the story or visiting “The Capitol.” From their Capitol Couture Tumblr page to their Facebook “Capitol Tours” and original character advertisements, anyone in the social media atmosphere could take a virtual visit to The Hunger Games, District 12, and beyond. 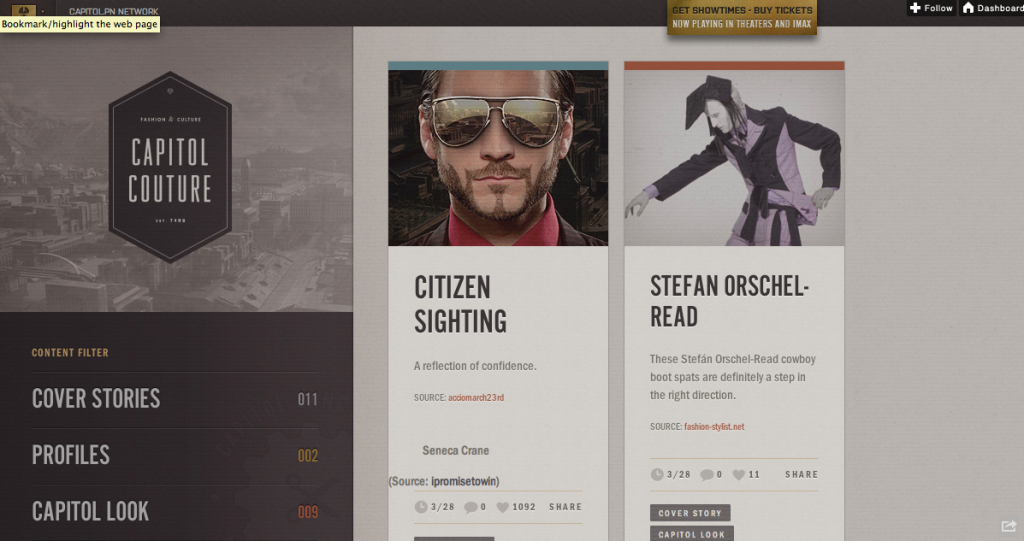 Engaged with your emotions

The Hunger Games marketing team didn’t just post things to get “likes” and impressions, they strategically built their presence to actually connect with the emotions of people all over that wouldn’t just get them interested but turn them into full on fanatics.

I loved the way that they brought each character to life through photos, ads, and artistic portrayals to really connect the audience to the story they were trying to tell. They knew the true mark of social media success: It’s not about impressions – its how you get your fans to respond and act on what you are sharing.

They didn’t tell the whole story

In both the previews and social media posts, there was one constant… you didn’t actually see what the actual Hunger Games and their battles looked like. This was so crucial because as much as you heard about the books and movie, it still left a major element of mystery. Not only to those who hadn’t read the book, but also for those who were curious of how it would be portrayed after reading it. 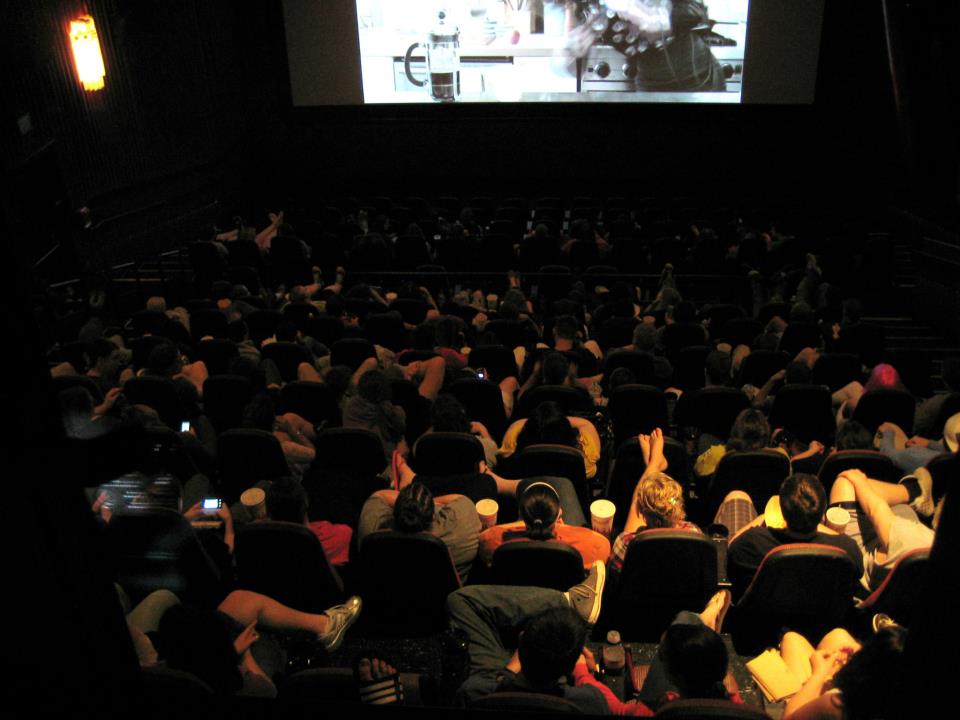 Other teams can take note of this because holding a key feature or element of something can be very beneficial because it builds buzz, intrigue, and curiosity that can only be cured by actually going to see the movie or testing out the product for yourself. And if you already know the final product will yield satisfaction, this could be the difference between good and great results.

They invested in being social

This goes back to the emotions aspect of their campaign, but The Hunger Games strategy succeeded because they didn’t just use their money to have social media pages, widgets, and activities, they used their money to drive the social nature of their campaign in order to connect with fans. They actively pursued conversation and interactions with their fans and that is why their budget went so much further than many others before it.

They saw the opportunity to amplify their voice but did so to not get fans and page views, but to build evangelists and even louder champions. And to round it out and reward their following…

They empowered their fans

This was the final piece to the puzzle. Not only did The Hunger Games team find a way to amplify their voice and create an unrivaled social presence, they empowered their fans and their voices to spread the word and their fanaticism to not only their friends and family, but to the entire Hunger Games community.

On their Facebook page, they currently feature (front and center) fan photos from the premiers, mayors of each district, and allow their fans to get district badges. On top of all of that, they have a Fan of the Week page on Facebook! I love how they continue to recognize that their fans are their best marketing team and continuously reward them.

Not only will The Hunger Games be a box office force for years to come, but also a leading case study for anyone in communications for quite some time because while the How might change, the Why of their success will remain the same.

Harrison Kratz is the Community Manager for MBA@UNC, the MBA online program from the University of North Carolina at Chapel Hill. He sticks to his entrepreneurial roots as the founder of the global social good campaign, Tweet Drive. Feel free to connect with him on Twitter, @KratzPR.