Last week, Hootsuite’s Ryan Holmes wrote an outstanding piece about how the rules of social media marketing have changed.

Namely, how we’ve gone from “Town Square” to “Family room” (read the full post for his explanation). 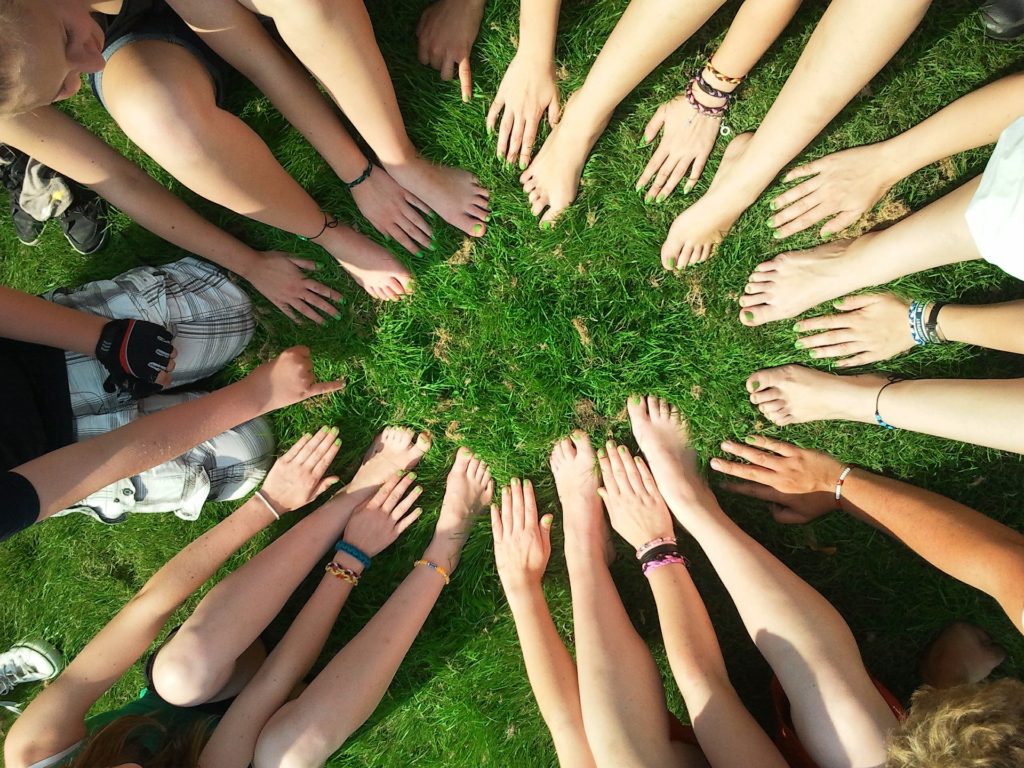 While Holmes talked about how we’re in the midst of transitioning to a post-social-media landscape, I envision another stark trend: The comeback of community.

As Holmes states, years ago the frequent ask from brands and clients was: “We want this to go viral.” And, even if that wasn’t the ask, it was implied. Essentially, we want to create and share content that spreads across the internet. And, truth be told, it’s still an ask today–just in a different way (with reach, as the primary goal).

There are a few different factors at play.

First, go back to 2010. Your brand was just getting started on Facebook. You were starting to gain fans. You were building a community. It got bigger. Bigger still. And you were engaging this community with interesting content (OK, maybe it wasn’t always interesting, but bear with me!).

In many ways, the original community they built was now essentially useless since organic engagement and reach rates were so low. You could post a piece of content and less than 1% of your community would see it. That’s still the reality today.

Second, despite all the negativity around social right now, brands still have two big reasons to use it: customer service and innovation.

Both of those issues can be partially solved by building strong online communities.

I mean, just ask Microsoft. This is what they’ve essentially done on Reddit. Build and facilitate a community of Xbox users who will answer customer questions for them!

And, I’m betting more brands will go down this route in the months ahead. Vendors like Lithium are counting on it with their community products that are being used by brands like Cisco and Sony.

Yep, community is primed for a comeback.

Even Facebook is taking notice. Its recent announcement to put more emphasis on Groups in its app wasn’t made haphazardly. They can see what’s happening. People are craving community.

One example: One of my clients is a large dental organization. In some research I conducted for them a couple years ago, we discovered one of the primary places dentists were spending their time online was Facebook Groups. One of those groups, Dental Hacks Nation, is extremely active. 20-30 posts a day. Many posts have upwards of 50+ comments! It’s a THRIVING community. This is what’s next folks. And the social media platforms know it.

Now the big question is: What do we, as communicators of brands, do about it?