Home Blog Lists|PR Lack of women leaders in PR? Not in Minneapolis!

Lack of women leaders in PR? Not in Minneapolis!

In this Sunday’s edition of the Star Tribune, there was an interesting column about a major kerfuffle in the local restaraurant industry.

Minneapolis/St. Paul Magazine highlighted 12 of the top chefs in the Twin Cities on its cover. Not one woman was on the cover.

We’ve seen this movie before, right? Specifically, in the PR/social media industry. 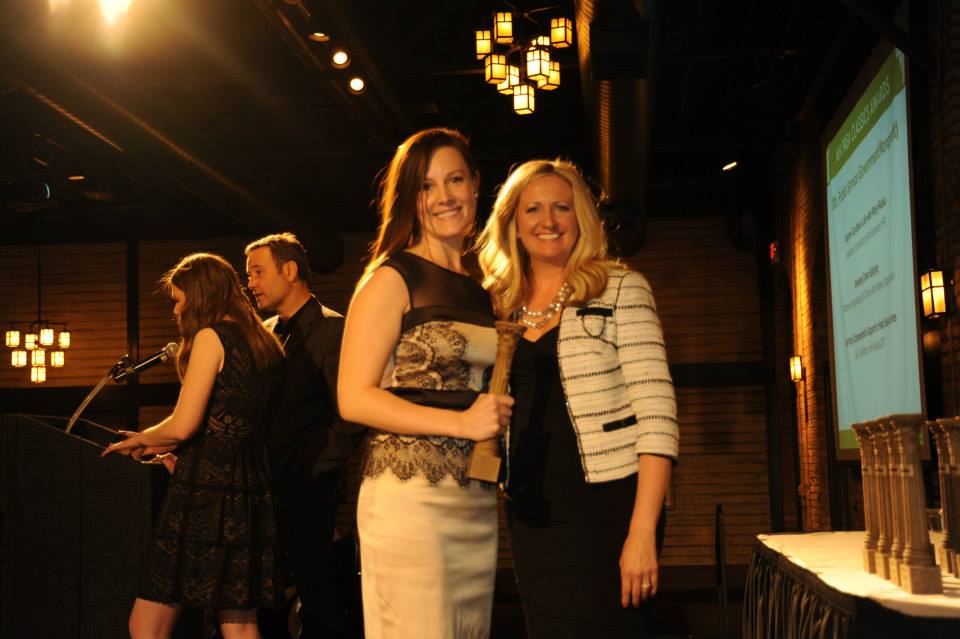 How many posts have been written over the years calling for more women to be featured in these lists?

How many articles have we read about the lack of women leaders in PR?

It’s a common conversation in our world.

Except, when you start to dig down a bit here in Minneapolis. You quickly find there are a TON of outstanding women leaders. And, right behind them are the next wave of women leaders just a few years away from making their mark.

I mean, take a look at this list of women executives in PR here in Minneapolis:

Has worked at Padilla for 32 years now. Literally an institution in the local PR community.

A transplant from DC, Dustee holds one of the more high-profile corporate PR jobs in town.

Former president of Risdall McKinney PR, Rose is also active with PRSA and an adjunct professor at Metropolitan State University.

Both help lead one of the faster-growing PR firms in Minneapolis.

20-plus years in the business–the last 12-plus running her own firm.

Joined Alexis recently, after many years in different leadership roles over at Spong.

Look at the next level down, and you see numerous women playing key roles within their agencies and corporations:

And, look a little more and you see a wealth of women that will be outstanding senior leaders in just a few short years (heck, some are already there, really):

However, even with all these great women leaders, we still have a ways to go before we can say men and women are on equal footing.

Just one look at the top 25 PR firms in town tells the story.

So, are women well-represented across leadership ranks in the Twin Cities? Yes and no.

If you go only by CEOs/presidents, I think the clear answer is “no.”

However, we know that’s not the whole story. If you look just a bit deeper at all the great and talented women at the SVP, VP, and director levels. Yeah, there are a TON of women (I really only mentioned a few up top–I could have expanded that list five times bigger quite easily).

And, I’m willing to bet we’ll see even more in those CEO/president roles very soon.