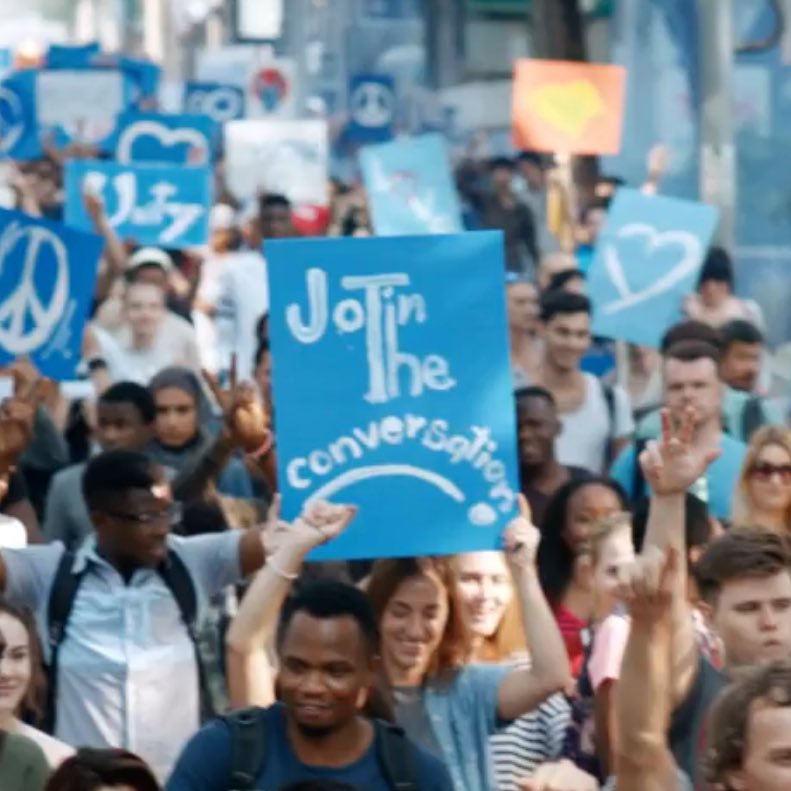 According to a recent Spredfast report, a whopping 89 percent of brand mentions on Twitter go unanswered. Now, say what you will about Twitter (and people have said a lot lately), but for brands, it’s generally regarded as a great customer service tool–and, as a result, ideal place to hold “conversations.” Yet, apparently, only 11 percent of tweets mentioning brands are receiving a response. Doesn’t sound like brands want to join any conversations, does it?

Valeria Maltoni said it much better than I could have in this recent post. But customers really aren’t having conversations with brands. Truth be told, they haven’t been for quite a while. They’re commenting “at” brands. As Valeria says, “not the same.” The difference? In my mind, a conversation is like a dinner party. You have real-time discussions with people. You share ideas. You learn from others. It’s collaborative, in a way. This is what Twitter was like from about 2007-2010. It really was a conversation. I had real conversations with friends (local and far-flung). In real time. It was fun. But that doesn’t happen anymore. Customers merely comment these days (and increasingly, not on Twitter). Commenting, unlike conversations, is very one-way. It’s not fluid. It’s not discussion-based. Customers aren’t looking for conversations online–they’re just looking to share a piece of feedback. One comment at a time.

3 — Social media is no longer about conversations.

Gone are the days of the genuine “conversation” on social media. Enter the age of paid social media. I’m not breaking news here, of course, but increasingly brands see social media as a set of tools to target and reach customers and potential customers. They do this by using social ads that are incredibly targeted, and powerful. This is the social media of 2017–using social ad buys to reach customers and potential customers to influence purchase decisions. Brands don’t even WANT to have a conversation–they merely want to target you with their ads and content.

Why do I even bring this up? Because words matter. And for brands to still be saying “Join the conversation” still in 2017 seems a little silly (and almost 100 percent inaccurate).

So, I’m just saying we should all just stop. Agree?