A couple weeks ago, I had a conversation with a colleague I’ve heard far too often over the last eight years since I began my solo consultant journey:

“Hiring managers and recruiters are telling me they’re not interested in me for full-time roles.”

It’s a refrain I’ve heard from solo friends looking for full-time jobs for some time now. In fact, I’ve heard it first-hand from recruiters and corporate folks, too (I’m not looking for a job–but, people do bring this up from time to time). 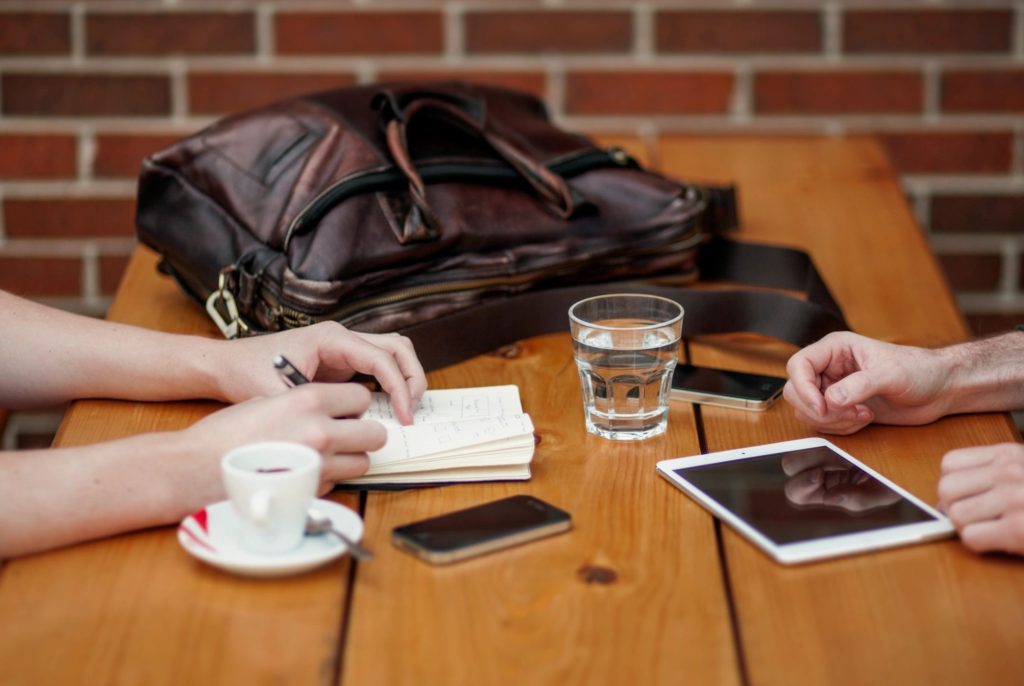 In essence, the message is simple: We think you’re a flight risk.

Because that’s the only message I can possibly come up with as to why these corporations and agencies don’t want to hire independent consultants.

After all, solo consultants possess many of the skills necessary to not only survive, but THRIVE, in the agency and corporate worlds.

During my time on the corporate side, I remember one of the primary complaints from leadership about managers and director-level employees was they were too reticent to get their hands dirty and dive into the details. I saw it first-hand. Many managers I worked with over the years just refused to do the little things that kept projects moving. In some cases, they would delegate that work. In other cases, they just ignored it completely. Either way, not good. Consultants, on the other hand, rarely resist any level of work. And sure, in some ways, it’s because they’re getting paid for it. But, couldn’t you say the same thing for full-time employees? In my experience, consultants (or consultant-like people) rarely see themselves above any task.

I know plenty of leaders and managers who are great collaborators, too. No question. But, consultants typically excel in this area–and that’s not just a generalization. I think it’s part of what makes consultants so successful. In some cases, part of the reason clients bring consultants in is to be that bridge builder and collaborator, because their teams are having a tough time “playing nice.” And, isn’t this an absolute key skill on the corporate and agency sides? I see this soft skill in almost every job description I look at for a manager or director-level job. Why wouldn’t you want someone who’s VERY STRONG in this area on your team?

#3 – Consultants are not afraid to fail and take risks

Consultants learn to take risks right from the get-go. After all, the first risk they take is usually the biggest–to start a full-time consultancy! I know it was for me. Here I was, 36 years old. We just had our second child. And, I was going to quit my day job to try the solo consulting thing. It was a huge risk! And, I’ve been pushing the envelope ever since. Consultants get PAID to take risks–in many cases, they’re calculated risks. But, they’re still risks. And, it’s that risk-taking attitude that makes good leaders excel. It’s what many companies are looking for in 2018. So again, why not look at solo consultants as full-time employees?

Not only are they uber-efficient, they’re usually some of the fastest writers you’ll meet as well. And, that’s a HUGE skill in today’s workplace–a workplace where good writing is at an all-time premium. And, a workplace where more is being heaped on managers’ plates every day. You don’t think the ability to do twice the amount of work an average employee does would be valuable? Why wouldn’t you want to hire the most efficient people you could find?

#5 – Finally, consultants are some of the nicest people you’ll ever meet

I know this one is subjective, but how does the saying go again: People don’t leave companies–they leave their managers. The ability to be “easy to work with” is a HUGE soft skill in today’s workplace. I often tell people it’s one of my best, most marketable skills. Don’t undersell the ability to work with other people and teams with ease. I worked for an agency years ago that had a “no a-hole rule.” Quite simply, they didn’t want to work with jerks. I’ve seen that same message quite often on LinkedIn posts and rants. Most people want to work with other nice people. Only problem is: there’s a lot of a-holes out there. Like I said earlier, however, consultants are rarely those a-holes. You hire a consultant,  you’re most likely hiring one of the nicest people on your team.