Home Blog Online marketing strategy Is there a difference between influence and popularity?

Is there a difference between influence and popularity?

A few week’s ago Haydn Shaughnessy wrote a list on Forbes.com titled “Who are the top 50 social media power influencers.” My reaction: Nice list. If it was 2009. In 2011, I expect a lot more from a publication like Forbes. I mean, look at the top 5: Chris Brogan, Gary Vaynerchuk and Guy Kawasaki. I know they have the numbers (and always have), but are they really “influential” right now? Or, are they merely a factor of their numbers: They’re “popular.” It’s an interesting discussion–and one Frank Strong, director of public relations at Vocus lays out thoughtfully below.
Is there a difference between influence and popularity in social media?  Haydn Shaughnessy doesn’t think so, according to his Forbes post on influencers, which includes rightful, if not obvious, nominees like Chris Brogan, Ann Handley, Robert Scoble, Brian Solis, David Meerman Scott and forty-five other big names in social media. 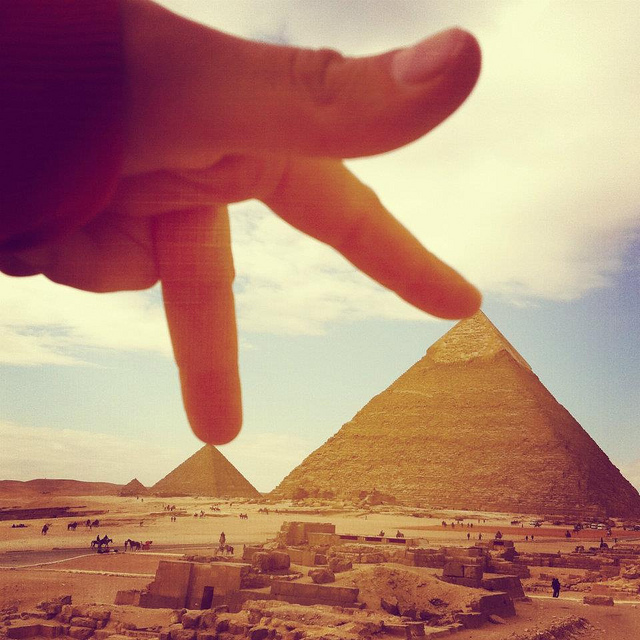 I have no issue with these lists or tools that attempt to identify influence:  these are great people to follow and these lists are interesting social experiments that fuel debates, which in turn leads to new or refined ideas on the measures of influence.But Shaughnessy wrote something I found astonishing in his introduction:“…I don’t think you can separate popularity from influence in this new media world. To suggest that one is better than the other or to suggest that popularity does not reflect influence seems to me a tricky claim.”

Shaughnessy is right to the extent the difference between influence and popularity is easy to state — and harder to quantify.  For example, is Tim Tebow, with half a billion “Tebowing” images on the Web influential or popular?

Olivier Blanchard pointed out to me, “that ‘influence’ is defined differently depending on what quantifying method you use,” for example Klout and Kred don’t define influence the same way ( Shaughnessy used PeekYou in defining his list).  Yet I’d also suggest, that’s an under-served topic that gets glossed over when when the discussion addresses tools.  Tools more or less measure clicks or followers, rather than the effects of influence, like votes, sales, memberships, or perhaps Tebows.What astonishes me about Shaughnessy is that I believe it’s wrong to suggest we should jettison the very question because it’s hard to identify, or because a tool cannot tell the distinction.  In fact, I contend that’s the very reason we should tackle it with old fashioned critical thinking rather than tools.What is the difference?

“Influence drives, motivates, is steadfast, and causes people to take action,” I wrote  a little more than two years ago in a Vocus study on influence, co-authored with Brian Solis.  Ninety percent of respondents to that survey said there was a difference between influence and popularity.

Steve Farnsworth pointed out, in a private Twitter conversation, which I started with several people after reading Shaughnessy’s post,  that influence often centers on specific topics, an idea that is reflected in Emanuel Rosen’s book “The Anatomy of Buzz.”  Farnsworth is deservedly named in Shaughnessy’s list.

Other responses to my Twitter inquires struck a similar chord:

It’s interesting that Pigott compares Lady Gaga to Justin Bieber today, where as two years ago, a respondent in the Vocus study made the same comparison to Bono, who was then chummy with Kofi Annan, while Lady Gaga was sporting a “meat” dress.  Shortly after that study was published, Lady Gaga got political, and confronted Sen. John McCain on Twitter over the former military policy of “Don’t Ask, Don’t Tell,” which suggests to me, and perhaps for J-P De Clerck as well, that popularity can indeed be transformed into influence.

However, such examples are few and far between, and even The Economist, in a data-driven post on tools that places the publication in a favorable social light, concluded, “The most surprising result is that the correlation between popularity and influence is weaker than one might expect.”

Weak perhaps, but an important correlation to consider.

Why is this important?

The question is important because it’s directly related to the work of marketing and PR professionals who want, as Pigott says, to influence people to take action — whether that action is to vote against SOPA, join an association, or drive camera sales.

Why camera sales?  Because it’s an illustrative business example:  Ashton Kutcher, though intensely popular, probably lacks the credibility to pitch expensive Nikon cameras to professional photographers.  However, change the context and market segment to the more affordable CoolPix S60, and he’ll likely earn sales because it fits the financial means and photographic experience level of his fan base.

If Nikon wants a lot of clicks, followers and buzz, Kutcher is a great choice no matter what the pitch, but measurable results may vary.  However, if Nikon wants to influence buyers to exchange dollars for Nikon’s cameras, motivation, context, timing, and credibility — all factors of influence that tools cannot measure — matter greatly.

In other words, separating influence from popularity, is a prerequisite for influencer outreach and requires a human decipher.  Maybe the tools can’t do it, but it’s a quantum leap in my judgement to suggest we should not.

Frank Strong is the director of public relations for Vocus. A long time Guardsman, he is currently on a leave of absence while deployed to the Middle East. He still posts occasionally on his personal blog The Sword and the Script.