How title-chasing can sometimes backfire

A couple weeks ago, I noticed an acquaintance of mine accepted a new job as a VP of marketing. Sweet title, right? And, this person is probably in his/her early 30s. So, yay for him/her! VP by 32. This person has made it. They have achieved greatness in marketing and they are officially a success. 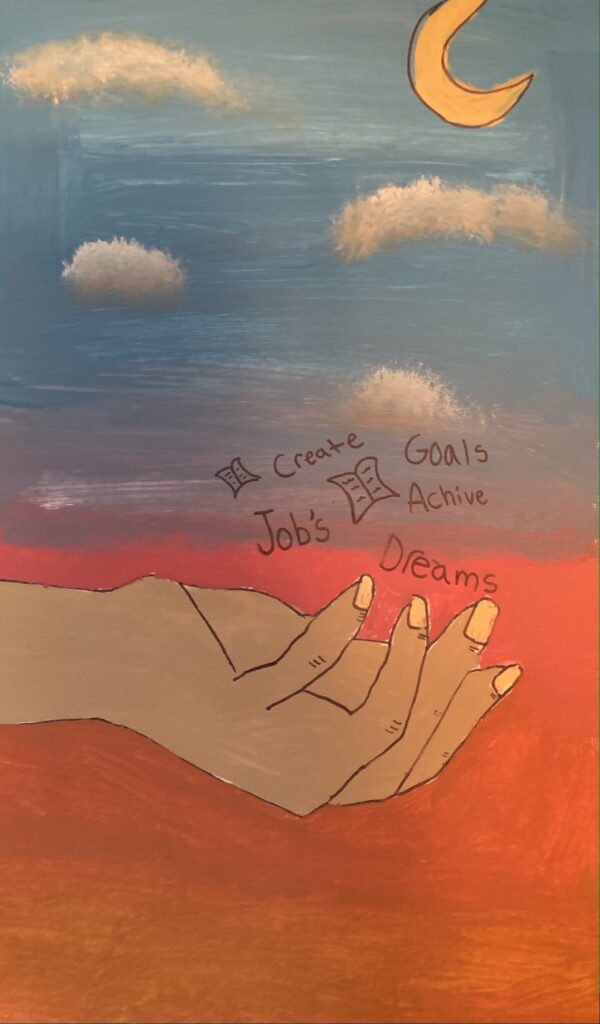 However, whenever I see a younger (and by “younger”, I mean anyone under the age of about 35) take on one of these VP, CCO or CMO roles I can’t help but wonder, “did they just make a big mistake?”

Hold up. Didn’t you just say the person had accepted a VP of marketing role? How on earth could that be a mistake?

Because, sometimes “title chasing” can backfire on you.

To be clear, I’m not saying this person was title-chasing. I do not know the details, and I’m not speculating. But, I have seen a movie like this before.

The young person is frustrated. She wants the bigger job. She wants more money. She wants to manage a big team and budget.

But, here’s what happens after that. The person does the job for a few years. Then, like many other jobs, they get bored. Or, the employer decides to move on. And, the person is laid off or starts looking.

And, they hear crickets.

Why? Because they’re a VP now. And, when you’re a VP at age 30, strangely enough, you put yourself in a tough position.

Now you need to look for VP or CCO-level jobs. That’s it. And, as we all know, those are few and far between. So, you’re going to be looking for a while.

And I’m not even saying it’s the wrong thing to do. I mean, how could accepting a VP job at age 30 be wrong! All I’m saying is there is a downside to taking that super-senior role at a young age. And I do think you have to consider that when you do.

Like I said, title-chasing can sometimes backfire on you.