How the pandemic turned me into something I am not

When this pandemic set in over a year ago now, a lot of things changed for me. My family was at home with me–all the time. I could no longer work at coffee shops. I no longer visited the gym. And I rarely saw friends. 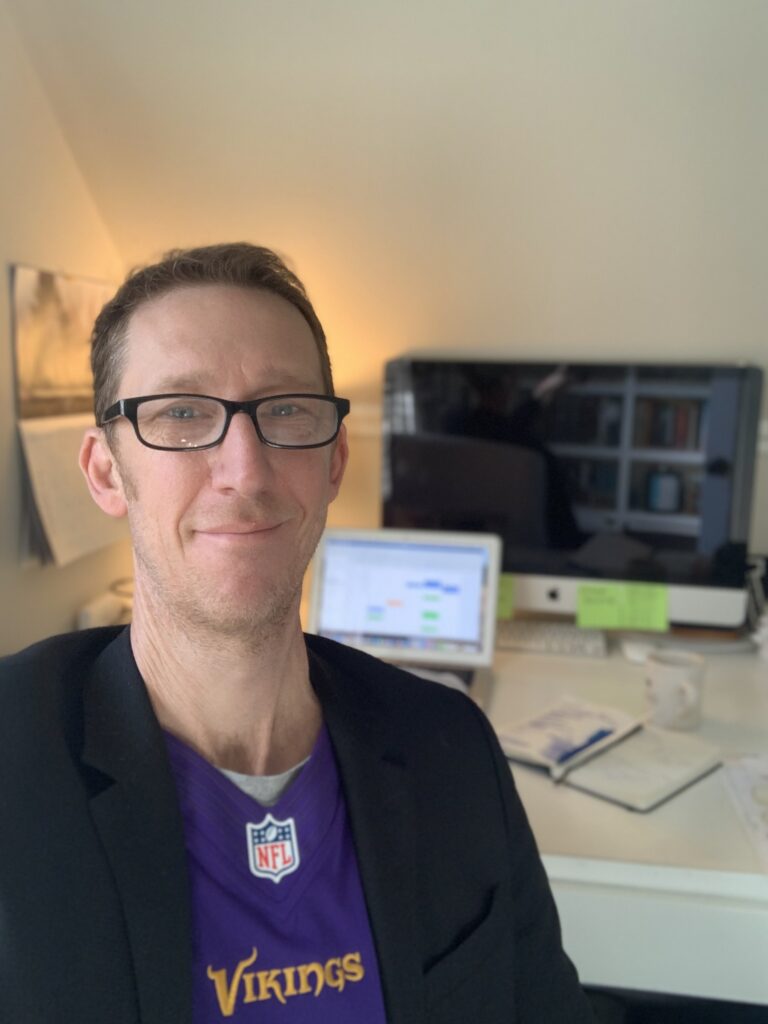 All of that took its toll–as it did for many of you (I know I had it a lot better than many, many others). But, something else took its toll on me, too–I started interacting less on social media.

It was a cumulative effect, really. At first, it was the pandemic. Like many others, I scoured social on a minute-by-minute basis for the the most recent info on COVID rates and symptoms. I was obsessed (still am, in some ways). After that, it was the murder of George Floyd. We live about 15 blocks from where he was murdered and it was an intense couple weeks following that. After that, it was the election cycle. Lots of hostility. Lots of politics.

I started to think there was very little upside to saying much of anything on social.

Sure, I still share my blog posts and professional thoughts on LinkedIn, but I found myself responding to folks and sharing opinions on Facebook, Instagram and Twitter far less. And, that’s antithetical to who I am.

Back in early days of social, I would post and respond freely, which allowed me to meet new people and develop new relationships almost every day. It was really the heyday of social media–and it was a blast.

But over the last year, because of the polarization of the country, politics and the sharp, downright mean responses of many, I have made a conscious decision to sit a lot of things out. Even when I really didn’t want to.

There have been many times when I really wanted to engage with others and chat online–after all, we can’t chat in person a lot right now (although that’s getting better), so I wanted to do it on Twitter and Facebook. But, I knew any opinion or thought would be met with swift judgment, and I just don’t have the energy to deal with that after a year at home and a lot of issues on the home-front.

So, the pandemic has done a number on me (again, as it has with many). It’s made me second guess my instincts. And I hate that. But, it’s where we’re at right now, and it’s been the right decision for me at this point.

I hate the fact that I’m missing out on opportunities to meet new people. Is it worth it? The trade-off of taking the backlash of social media vs. meeting new people and using it for good? Who knows. I’m just tired. Exhausted, if I’m honest. And I just don’t have the will power to do it right now. Maybe I’ll get there after a few positive months this summer.

But for now, social media, you win. I cry “uncle.” I know I’ll be back soon, but for now, I’m just going to continue to sit this one out for a while.