This quote from Michael Jordan in the popular “Last Dance” documentary says it all about MJ’s attitude during his championship runs in the 90s: 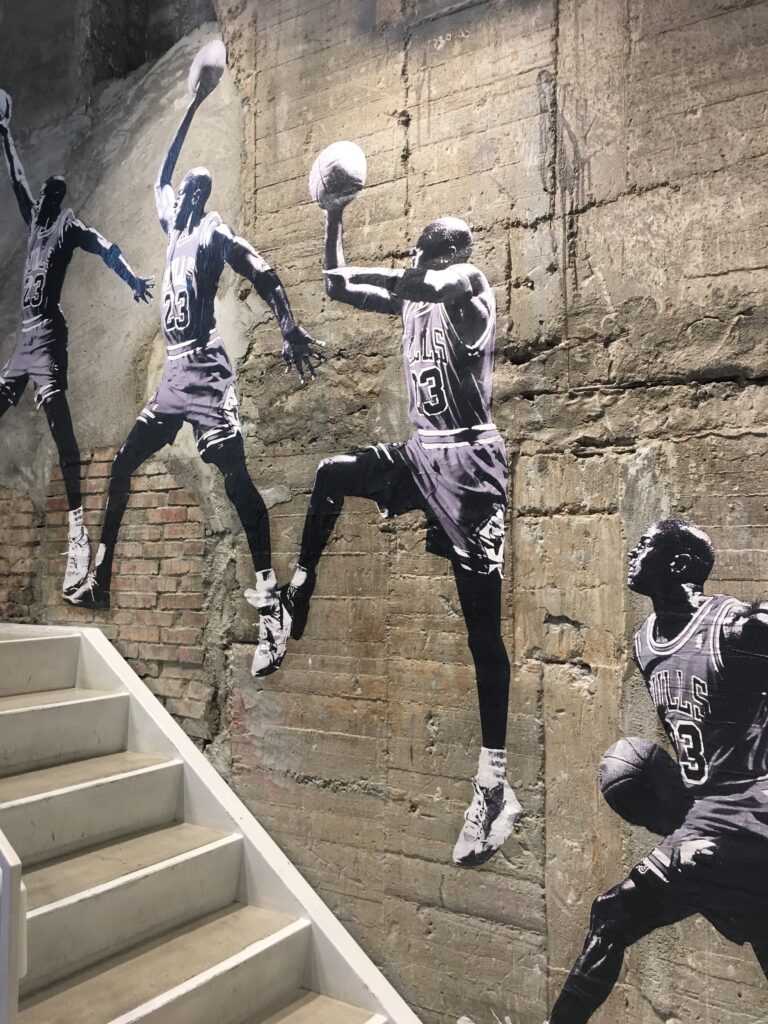 Episodes 7 and 8 from this past weekend were especially great because they really got at the heart of who Michael Jordan was: a winner. But, also: An asshole.

“Let’s not get it wrong, he was an a**hole, he was a jerk, he crossed the line numerous times,” says Will Perdue, Jordan’s teammate during the late 90s runs.

And, there were many other teammates who said the same thing.

So, that got me thinking about leadership in the PR and comms industries. There’s long been a belief–if you want to get to the top of the mountain in our industry, you have to be a bit of a jerk.

I’ve seen it multiple times in my career stops. CMOs. Owners. Senior vice presidents. There are definitely some really difficult people in our industry.

But, they were also pretty successful people. They had high-ranking and paying jobs. They had been in the field for years. They managed budgets in the tens of millions of dollars.

But, here’s the question for 2020: Does that rule still hold true today?

Like I said, earlier in my career, I saw my fair share of people in leadership exhibiting Jordan-esque behavior. But, in the last 10 years as a solo, more often than not, I’ve seen a bit more of the opposite.

And, leaders leading with ethics and values vs. an iron fist.

As usual, it’s a gray area. We see both, right? But, I feel like things have changed since the late 1990s. It’s a different climate now. Just think about Jordan himself and the current NBA climate.

Would his leadership style have even survived today? Players like Jordan simply don’t exist in the modern NBA. Think about someone like Jimmy Butler–who’s the closest comparison I can think of. He’s had a difficult time finding a landing spot. And he doesn’t have the best reputation as a teammate. Oh, and he hasn’t won an NBA title (not even close, in fact).

On the flip side, LeBron James has emerged as the new brand of NBA champion. One that’s friends with his foes. One that’s loved by many. One that leads a different way.

Or, what about Steph Curry? Another softer personality. Another player who leads by example. Another leadership style much different than Jordan’s of the 90s.

One that’s more based in values–not intimidation.

Jordan has a quote in episode 7 that I thought was interesting: “Winning has a price. And leadership has a price.” His inference: Winning and leading have major drawbacks. Maybe Jordan thought he couldn’t be friends with his teammates. Maybe he felt isolated as the team leader. Maybe he felt like he had to play a certain role.

But, that mentality has changed the last 20+ years in the NBA. Leadership has evolved. Leadership styles have changed.

Let’s hope they continue to change and evolve in the PR/comms world, too.