How I’m supporting the #HeForShe movement in 2018

Over the last week, I’ve had three separate, but distinct, experiences: 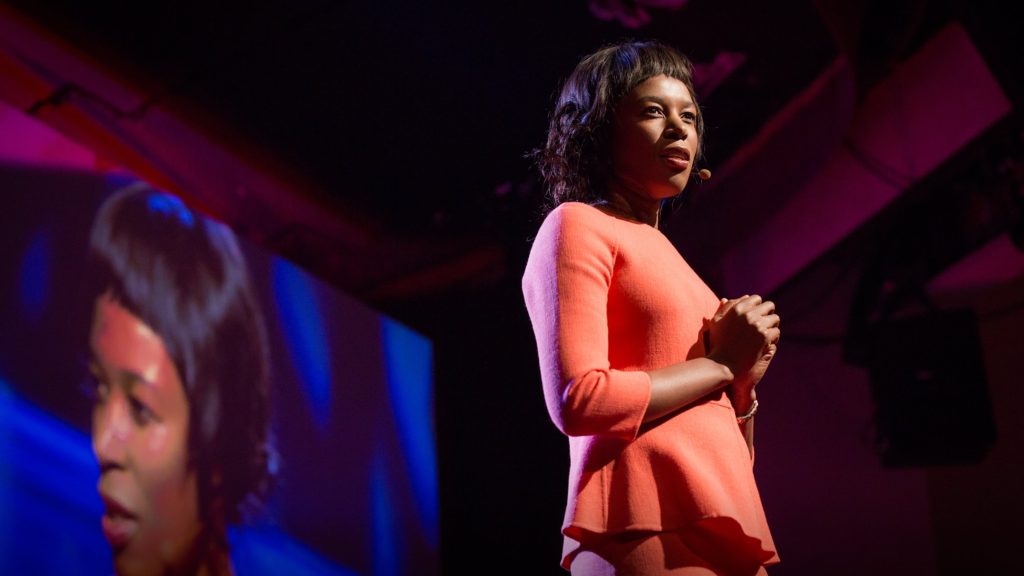 Because that’s what gender equality is really all about, right? Power–plain and simple.

This is an issue that’s baffled me for years. Because, in my experience, I’ve always thought women are in many ways better positioned for leadership roles than men.

Over the course of my now 20-plus-year career, some of my best managers, leaders and clients have been women: Deborah Ely-Lawrence, Nicki Gibbs, Ayme Zemke, Candee Wolf, Anna Lovely, Kellie Due Weiland, Susan Eich, Sarah Reckard, Jen Joly, and Susan Roeder, just to name a few.

Generally speaking, women exhibit many of the commonly-agreed-upon leadership traits such as honesty, ability to communicate clearly and integrity.

And, in our business, there are many more women to choose from when it comes to potential leaders.

Why wouldn’t we WANT these women as our key leaders?

Now, when it comes to sexual assault, we also know that’s an issue that’s all about power. And clearly, judging from the #MeToo posts over the last week, it’s a pervasive issue.

But sexual assault has always been an issue and topic that has not only baffled me (why would anyone assault a women? Just seems like common sense to me that you would never do that under any circumstances), but also angered and frustrated me. Think about this stat regarding young women: college women are THREE TIMES more likely to be raped than women of all ages.

See, now this gets personal for me, as I have a young daughter who will be attending college someday soon. Those numbers are damn terrifying. And, do we really want our daughters growing up in a society where #MeToo basically applies to every freaking woman on the planet? Guys, this is beyond embarrassing at this point.

But again, it’s all about power. And the men who are abusing it.

I spoke at the Minnesota Blogger Conference last week about using your blog for good. So today, I’m following my own advice.

Maybe I can’t affect wholesale change with just my actions here on this blog. But, I also am a big believer in this saying from Margaret Mead: “Never doubt that a small group of thoughtful committed citizens can change the world. Indeed, it’s the only thing that ever does.”

So, today I’m taking a stand on this garbage. And, I’m going to do my part to support my female colleagues. My female clients. My wife. My daughter. Here’s what I’m committing to:

Male friends: Who’s with me? What can you do to support the #HeForShe movement? Learn more here, if you’re interested.